Mrs. Miranda was born in Tiverton, … 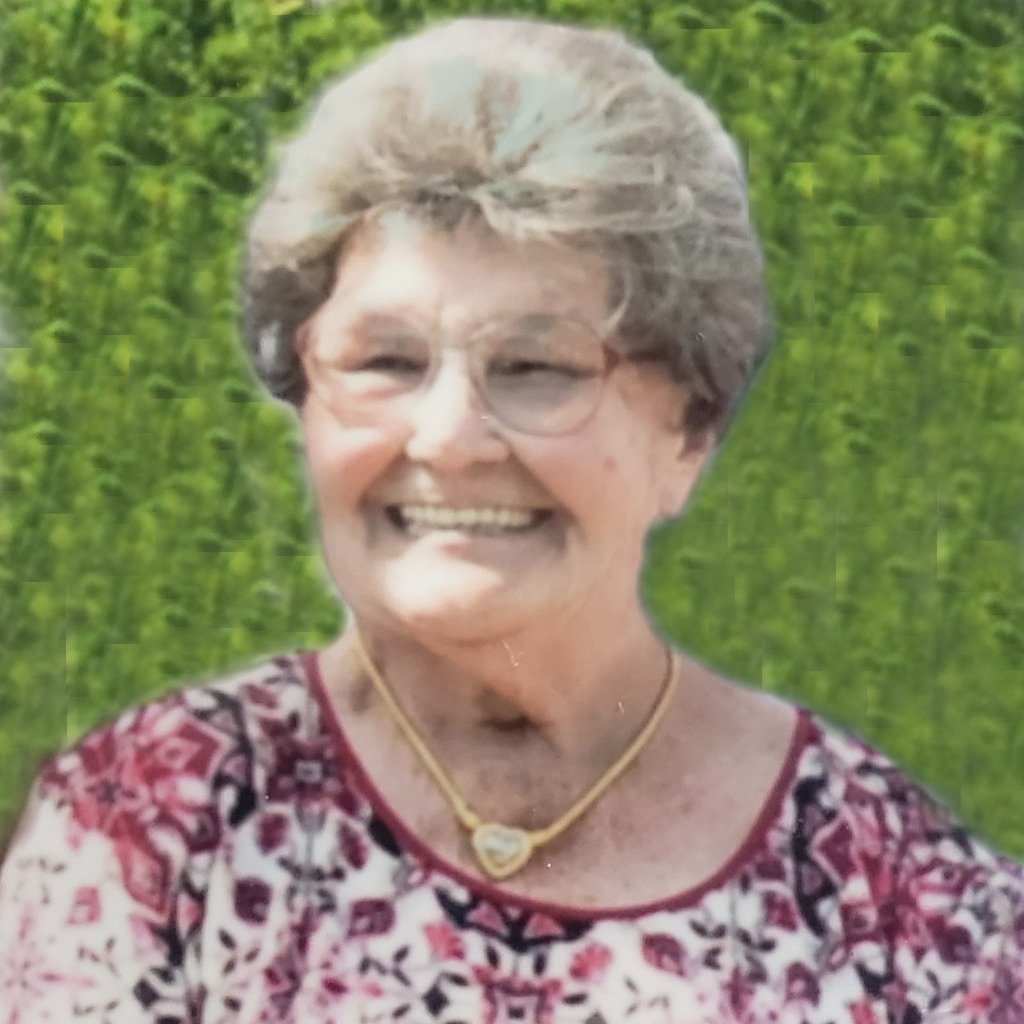 Mrs. Miranda was born in Tiverton, daughter of the late Holder E. and Iona P. (White) Manchester, and had been a lifelong resident of the town. She belonged to the Ladies Aid at Bliss Four Corners Congregational Church, Tiverton, where she had also been an active member.

Survivors include her two sons: Joseph S. Miranda, Jr. of Tiverton and David A. Miranda and his wife Christina of Adamsville; brother: Clifford Manchester; a sister: June Parks; 8 grandchildren; 19 great-grandchildren; along with many nieces and nephews.

She was the mother of the late Roger A. Miranda and sister of the late Helen Huntley, Olive Fonseca, Lloyd Manchester and Hazel Carr.

Memorial service to be announced at a later date.

Arrangements are under the direction of the Potter Funeral Home, 81 Reed Rd., Westport, MA 02790.