Police responded to a motor vehicle accident on South Shore Road at 8:56 a.m.

Karen L. Zarriello, 66, of 26 Patchet Brook Road, was charged with animals at … 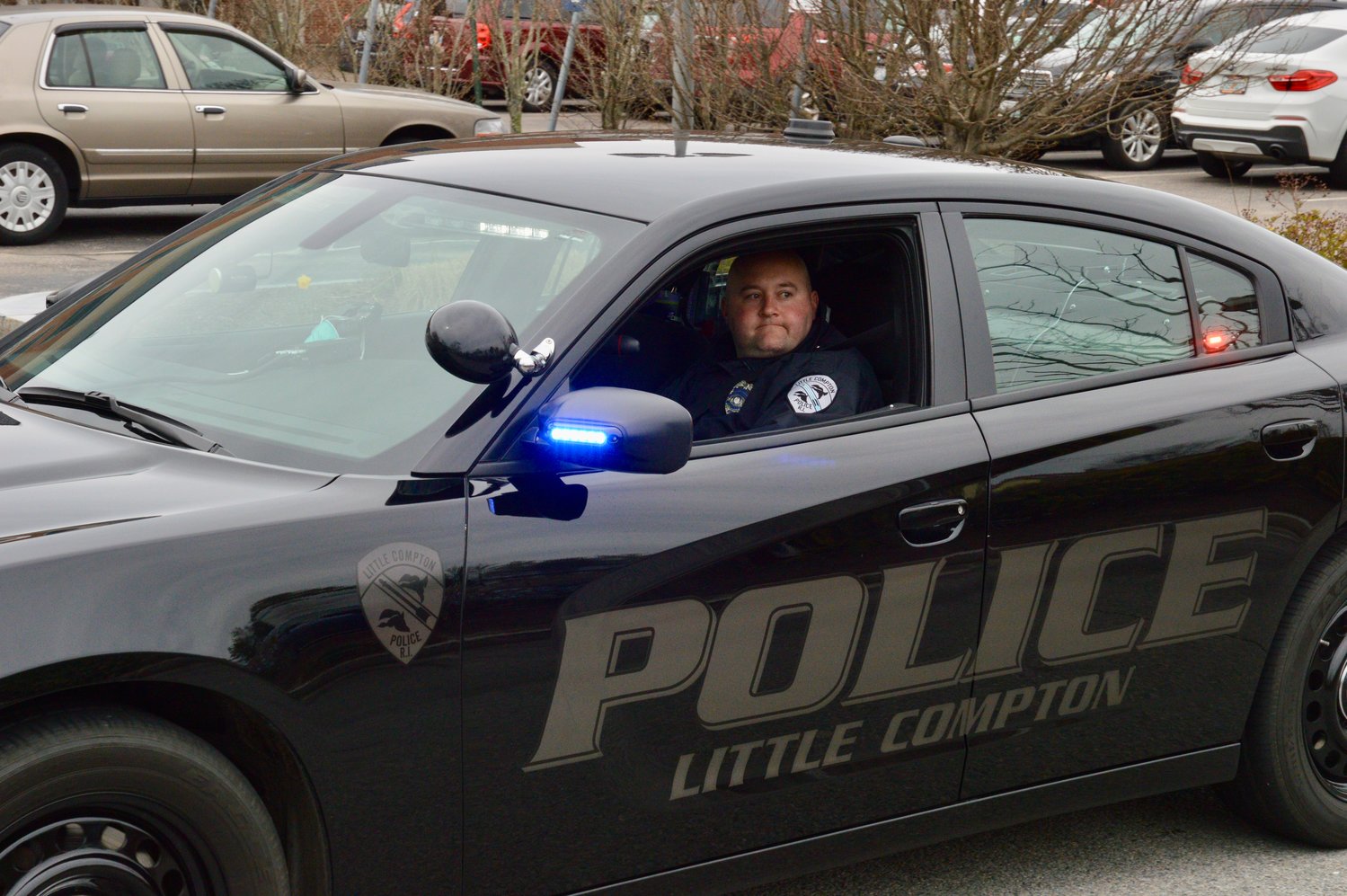 Police responded to a motor vehicle accident on South Shore Road at 8:56 a.m.

Cynthia Souza, 53, of 34 Danforth St., Apt.1, Fall River, was charged on an affidavit and arrest warrant out of Tiverton after being pulled over at the intersection of Old Harbor Road and Main Street at 3:20 p.m.

Officers responded to a motor vehicle accident on John Dyer Road at 4:25 p.m.

Nicole M. Piker, 43, of 107 Haskins Ave., Tiverton, was charged with two counts of fraudulent use of a credit card and exploitation of an elder after turning herself in at 6:54 p.m. See separate story.

Police investigated a report of larceny/forgery/fraud from a Steeple View Drive resident at 9:00 a.m.