Attempt had sought to undo COVID cancellation of soccer tourney for boys, girls

TIVERTON — For both the Tiverton boys and girls soccer teams, the playoffs apparently came to an abrupt and most disappointing end this week, although feverish efforts were said to be …

Attempt had sought to undo COVID cancellation of soccer tourney for boys, girls 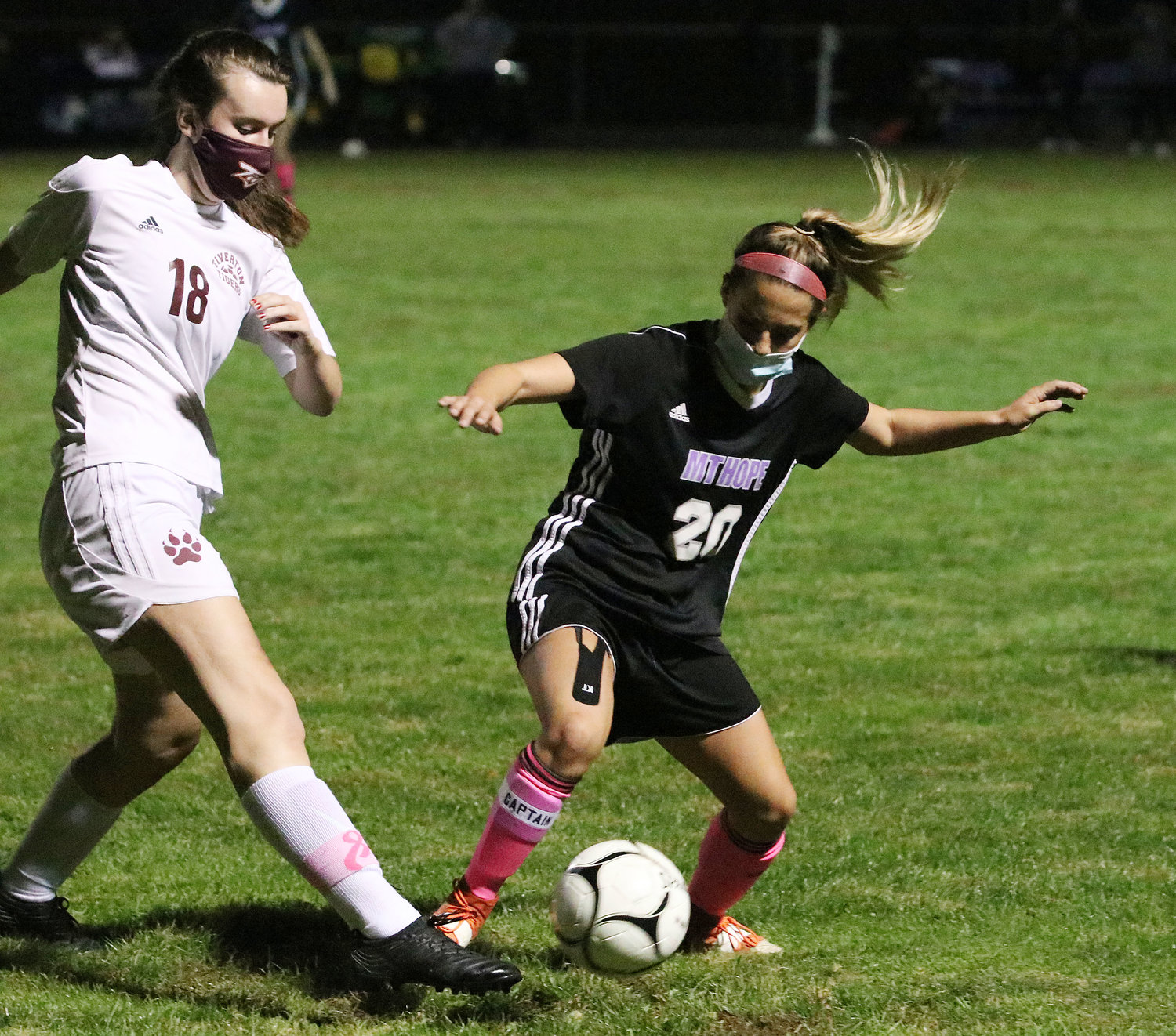 TIVERTON — For both the Tiverton boys and girls soccer teams, the playoffs apparently came to an abrupt and most disappointing end this week, although feverish efforts were said to be continuing into Tuesday to keep the teams in the tourney.

Late yesterday, though, several people acknowledged that the teams won't be able to play — "Time ran out on us," one said.

Both teams saw their already abbreviated seasons cut short when a decision was made Sunday night to cancel the boys’ and girls’ quarterfinal playoff games due to coronavirus cases on opposing sides (players on both PCD and Rogers had tested positive — since the Tiverton teams had played those squads recently, the Tigers had to quarantine too).

The elimination did not appear to be a sure thing early Tuesday afternoon, however.

Players had been alerted Monday night, as one parent said, “for the boys to be prepared to play possibly Tuesday at 4 and girls should be Wednesday.”

Asked about that early Tuesday afternoon (at the Sakonnet Times deadline), Tom Marcello, assistant executive director of the RI Interscholastic League, confirmed that strong efforts are being made to allow the teams to continue. The RIIL schedule continued to include Tiverton games.

It’s at the school level, he said, to deal with contact tracing issues. He said he knows that Tiverton Athletic Director Bob Murray has been “working nonstop for the past 12 hours on this … time is of the essence.”

The third-seeded (south) boys were scheduled to travel to Providence Monday afternoon to take on second-seeded (north) Paul Cuffee School in the Division III quarterfinals. The decision to cancel came so suddenly that the RI Interscholastic League still showed the game on its website playoff schedule for the day.

And the two-time defending champion and top-seeded girls team was supposed to host fourth seed Woonsocket on Tuesday.

Senior Mariah Ramos called it heartbreaking. “I was in disbelief,” she said.

Others wondered how it is that students continue to be allowed in classrooms after COVID cases have been detected yet an outdoor playoff game is cancelled.

On Facebook, Coach Heidi Lebeau wrote, “I guess what I don't understand is if masks work and being outside is better then why would the entire team need to be quarantined? There have been positive cases in the classroom where only two kids in the whole class have been considered close contacts and needed to quarantine. It just seems unnecessary for the entire team to be shut down.”