PORTSMOUTH — After a lifetime of public service including 22 years in elective office, R.I. Sen. James A. Seveney (D-Dist. 11, Bristol, Portsmouth, Tiverton) is retiring from the state … 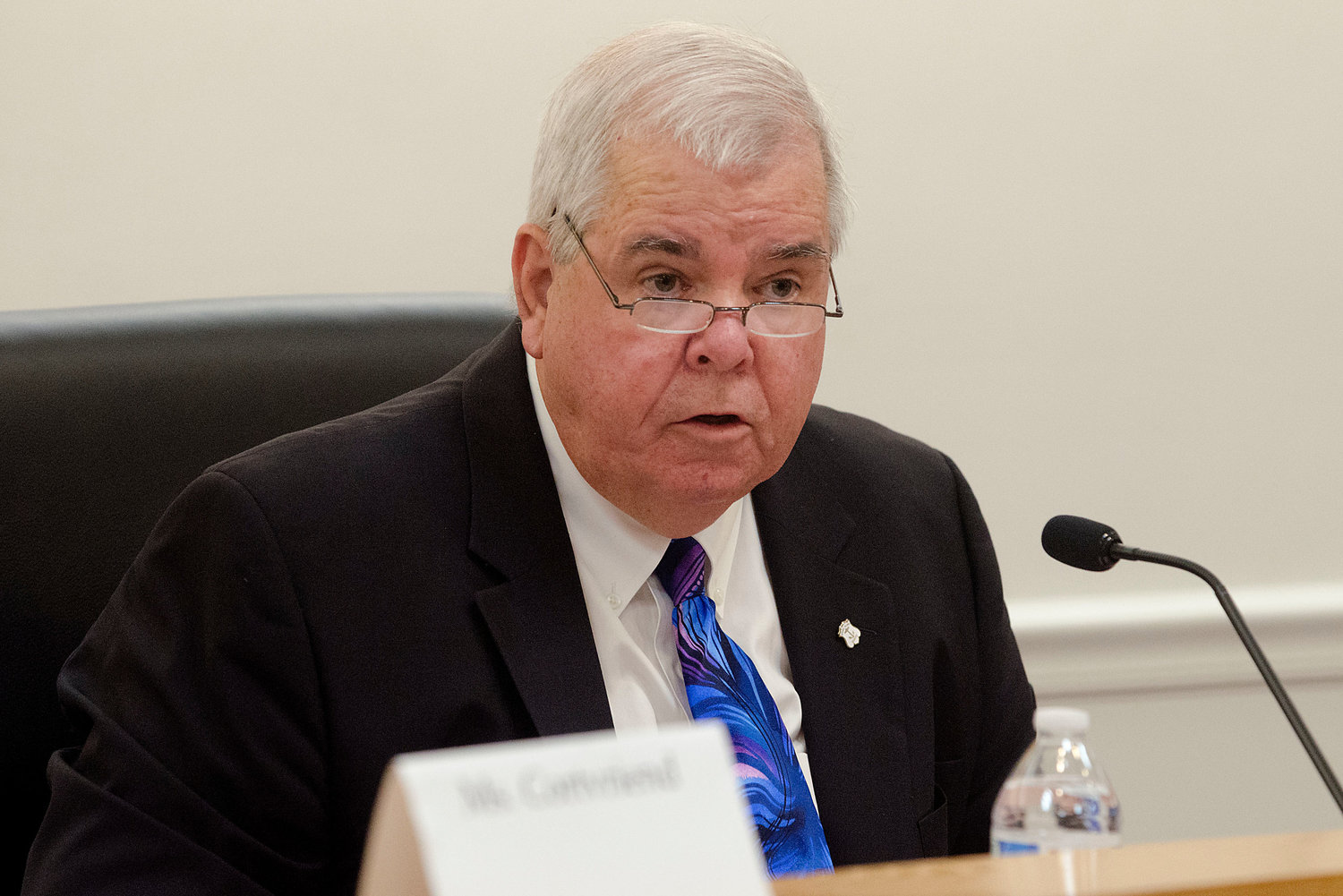 James Seveney served six terms on the Portsmouth Town Council before being elected to the Rhode Island Senate in 2016.
Posted Monday, June 13, 2022 2:43 pm

PORTSMOUTH — After a lifetime of public service including 22 years in elective office, R.I. Sen. James A. Seveney (D-Dist. 11, Bristol, Portsmouth, Tiverton) is retiring from the state Senate.

“Serving in elective office has been a real honor. It is hard to express how humbled and how privileged I feel to have been able to serve my community in the state Senate for the past six years. I am grateful to my constituents for the trust they placed in me, and I hope I’ve been able to do some good for the district and for the state,” said Seveney.

He noted that his wife, Valerie, is retiring after 23 years teaching first grade, and his son and daughter are moving back into the region.

“Big family transitions are taking place for me personally, and the time is right to retire from the Senate. But I will always stay active and try to give back to my community in any way that I can,” he said.

Seveney served 22 years in the U.S. Navy, retiring in 2000 as a naval aviator and aerospace engineer officer. Upon retiring from the Navy, he ran for Portsmouth School Committee, where he served for four years. In 2004 he sought and won a seat on the Portsmouth Town Council. Seveney served six terms, 12 years, on the Town Council, including one as president. In 2016, he ran for Senate, and he has served in the Senate since.

“Serving in the Senate has been the experience of a lifetime,” he said. “I made many friends, and I tried to do good work for the people of Rhode Island.”

Laws enacted as a result of Senator Seveney’s leadership include many veterans’ bills, additional funding for mental health and substance use disorders, and a requirement that individuals who need service animals be allowed to bring them into homeless shelters.

Seveney was named Legislator of the Year by the Mental Health Association of Rhode Island in 2019.

In 2018, he sponsored the law to prohibit “bump stocks,” devices that make semi-automatic firearms perform like automatic firearms. Such a device was used by in the mass shooting in Las Vegas in 2017.

“One of the bills we enacted — which I hope will have a lasting, positive impact — is The Nathan Bruno and Jason Flatt Act,” he said. “This bill is named for Nathan Bruno, a young man from our community. It requires all school personnel be trained in suicide prevention. That way, staff at the school are better prepared to recognize when a person is in crisis and to intervene. I believe this bill will save lives, and I was honored to have sponsored it in the Senate.”

Seveney said he appreciated to have served under the leadership of President Dominick Ruggerio, Majority Leader Michael McCaffrey, and Majority Whip Maryellen Goodwin.

“They made my service such a wonderful experience, and they provided tremendous support to me as I worked to get things done on behalf of my constituents,” he said.