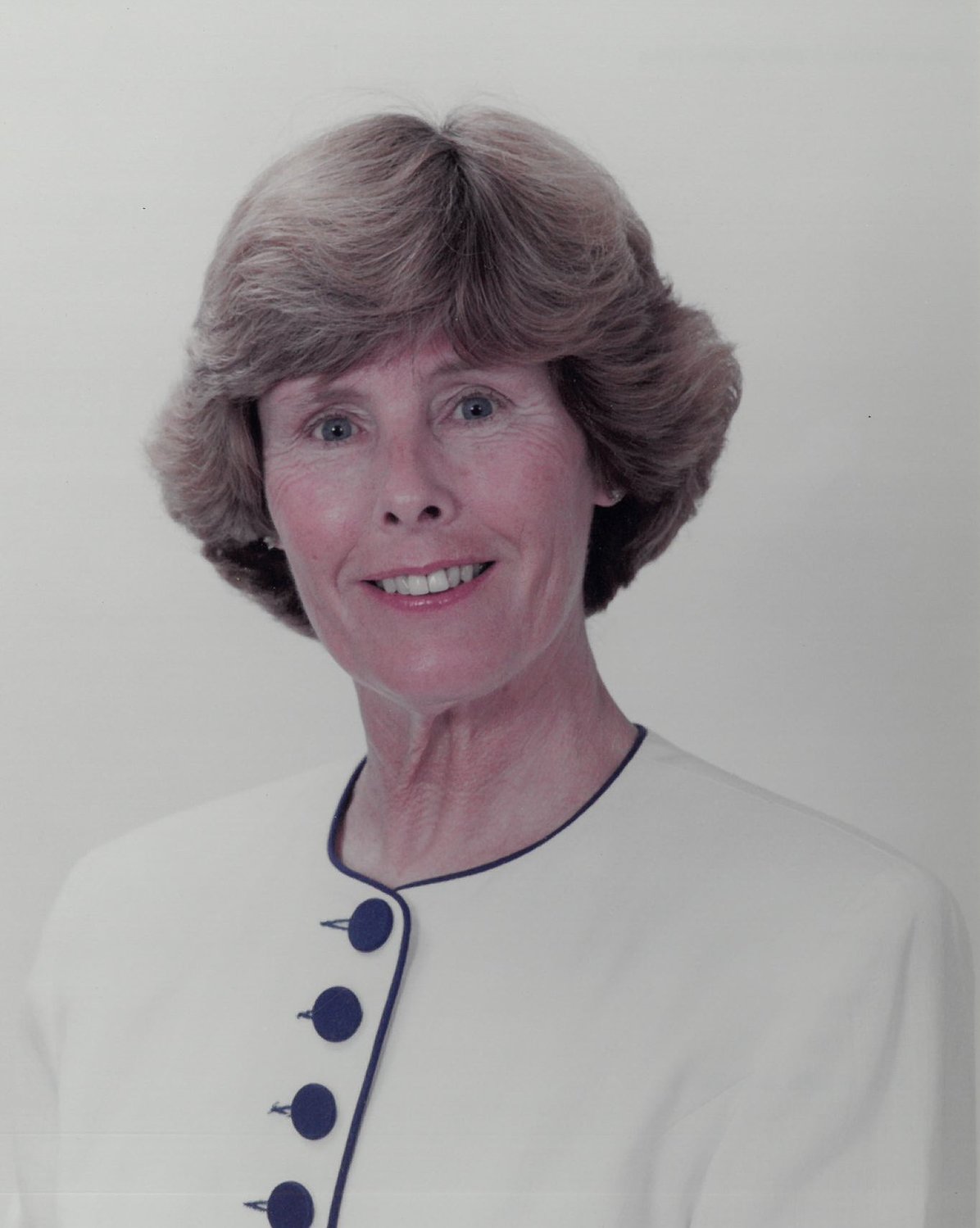 Dorothy Ann (George) Garman died unexpectedly on Oct. 23, 2021 at Newport Hospital at the age of 80. A resident of Portsmouth from 1965 until her death, she was the wife of James E. Garman.

Born in Narragansett, Rhode Island to Frank P. and Violet (Haslam) George, Dotti was raised in Newport’s Fifth Ward. She attended parochial schools in Newport before graduating from Rogers High School in 1959. She then went on to the Newport Hospital School of Nursing before her first professional assignment as a critical care nurse at Boston Children’s Hospital.

Dotti’s life was marked by her passionate devotion to the art of nursing. On her return to Aquidneck Island, she embarked on a 37-year career at Newport Hospital, serving as a Critical Care Nurse, an Instructor in the School of Nursing, a Nursing Staff Development Instructor, and finally as Coordinator for Nursing and Patient Education. At mid-career she went back to school, earning first a Bachelor of Science in Nursing from Salve Regina University and then a Master of Science (also in Nursing) from Boston College.

Dotti was lead author on Newport Hospital’s first application for Magnet Designation, and she was honored as Employee of the Year in 1998. The award cited her as “the consummate Newport Hospital cheerleader” who could “turn the most mundane of activities into a celebration.” A former hospital employee described her as “elegant and gentle in her manner, yet towering with nursing expertise.”

Long after her retirement in 2007, she tutored nursing students from the Community College of Rhode Island around her kitchen table, mentoring them as they prepared for examinations. Family members who have need of Newport Hospital’s services have long grown accustomed to the question “Are you related to Dotti?” as they fill out paperwork or wait to be seen. This question is always followed by an affectionate story about how she helped the employee navigate the maze of coursework and certifications.

In addition to her responsibilities at the hospital, Dotti and her husband operated Garman Photography, a family-run business specializing in weddings and portraits. She was a champion at getting people to relax, and had unlimited patience for nervous brides and squealing toddlers, always carrying a bag of tricks to get them to smile for the camera.

Although work was an important part of her life, Dotti enjoyed her friends and her social life. Her afternoons were spent on long walks through The Glen with her husband, shepherding a series of Tibetan terriers along the wooded pathways. She loved having her house at the center of holidays, and her eyes lit up when her grand-children came to visit. Dotti was a long-standing member of the Board of Trustees of the Portsmouth Free Public Library.

Dotti was preceded in death by her brother, David P. George, who died in 2001. She was extremely close to her brother, and often expressed deep sorrow about his loss.

Dotti is survived by her husband of 57 years, James E. Garman of Portsmouth; her son, James C. Garman and his wife, Michelle G. Garman; her daughter, Deborah L. Garman of Newport; her grand-children, Michael J. Garman, Sophie S. Garman, and Freya G. Garman, all of Newport; and her sister, Linda Leightley and her husband, Albert Leightley II of Fairfax, VA.

Calling hours will be Friday, Oct. 29, from 4-7 p.m. at Memorial Funeral Home, 375 Broadway, Newport, R.I. with the funeral at Memorial at 9 a.m. on Saturday, Oct. 30. A private burial will follow at The Union Cemetery in Portsmouth. In lieu of flowers, family members ask that donations in Dotti’s name be made to the Portsmouth Free Public Library, 2658 East Main Road, Portsmouth, RI 02871.