A proud U.S. citizen, she was a home health aide and charitable person

She was the loving wife of the late James J. Rocha.

A proud U.S. citizen, she was a home health aide and charitable person 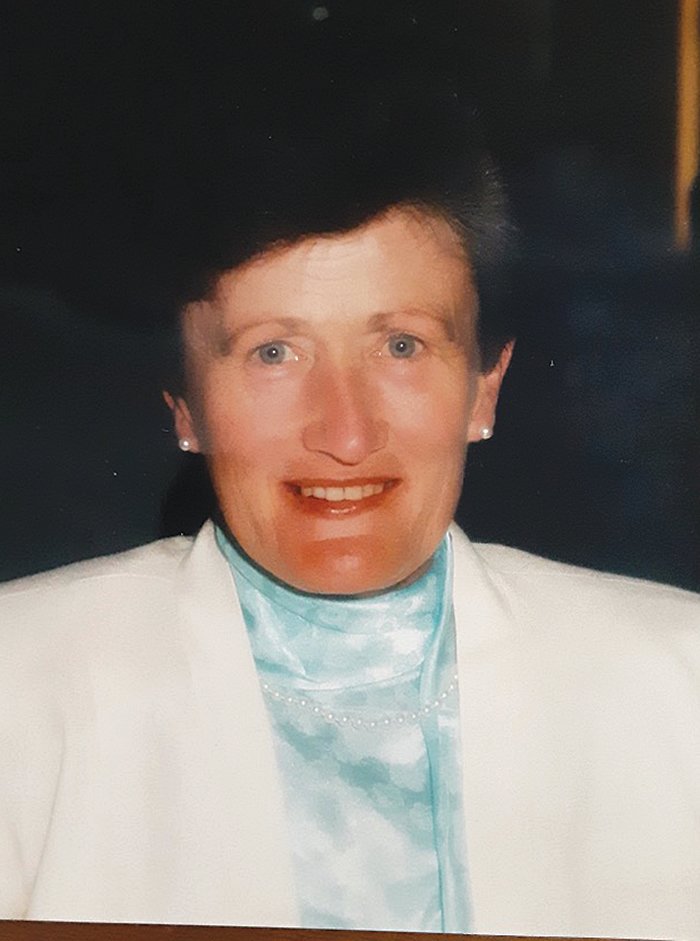 She was the loving wife of the late James J. Rocha.

Born in County Clare, Ireland, she was the daughter of the late James McDonnell and Mary (Burke) McDonnell.

Anne moved to the United States when she was 18, eventually becoming a proud U.S. citizen. Anne always had a home away from home in Moyhill, Ireland, where her mother Mary and brother Michael lived on the family farm. She made many trips to her homeland.

Anne grew up in a house with no electricity, made from mud and stones, with a thatched roof and a dirt floor. The “Old House” as it was referred to. She was proud to have come so far from such humble beginnings.

Anne worked for many years as a home health caregiver in Little Compton. She was a devout Catholic and member of St. Catherine of Siena parish. She also gave regularly to various charities.

She is survived by her two sons, James Rocha and his wife Kim, of Cotuit, Mass., and Leslie Rocha and his wife Kristeen, of Ashaway, R.I., as well as her grandchildren, Patrick, Clare, Ethan, Fiona, Nola and Isaac, and her great-granddaughter, Bradley. She will be missed by many nieces and nephews in both the U.S. and Ireland. She is predeceased by her brothers, Sean, Michael, Martin, and her sister Mary McDonnell.