Long-time teacher taught and was active in Tiverton

Alice was born in Lowell, MA to Charles and Jenny (Lomax) Bowden.

Long-time teacher taught and was active in Tiverton 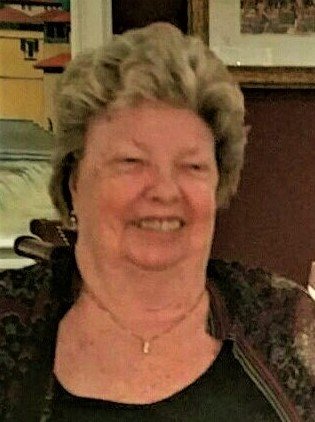 Alice was born in Lowell, MA to Charles and Jenny (Lomax) Bowden.

Mrs. Jones was a 1957 graduate of the Lowell State Teachers College, now known as Lowell University. She continued her education with graduate courses at the University of Rhode Island and Rhode Island College.

Alice was a member of Emmanuel Church of Newport where she served on the Vestry and was a former Sunday School Superintendent.

Alice is survived by children, William Jones, Michael Jones, and Gordon Jones, and her sister, Margaret Hammersley. Mrs. Jones will also be missed by her six grandchildren.

She was preceded in death by her husband, Willie Jones, and her parents, Charles and Jenny Bowden.

Services for Mrs. Alice Jones will be private.