State commits $25 million to project, others

State commits $25 million to project, others 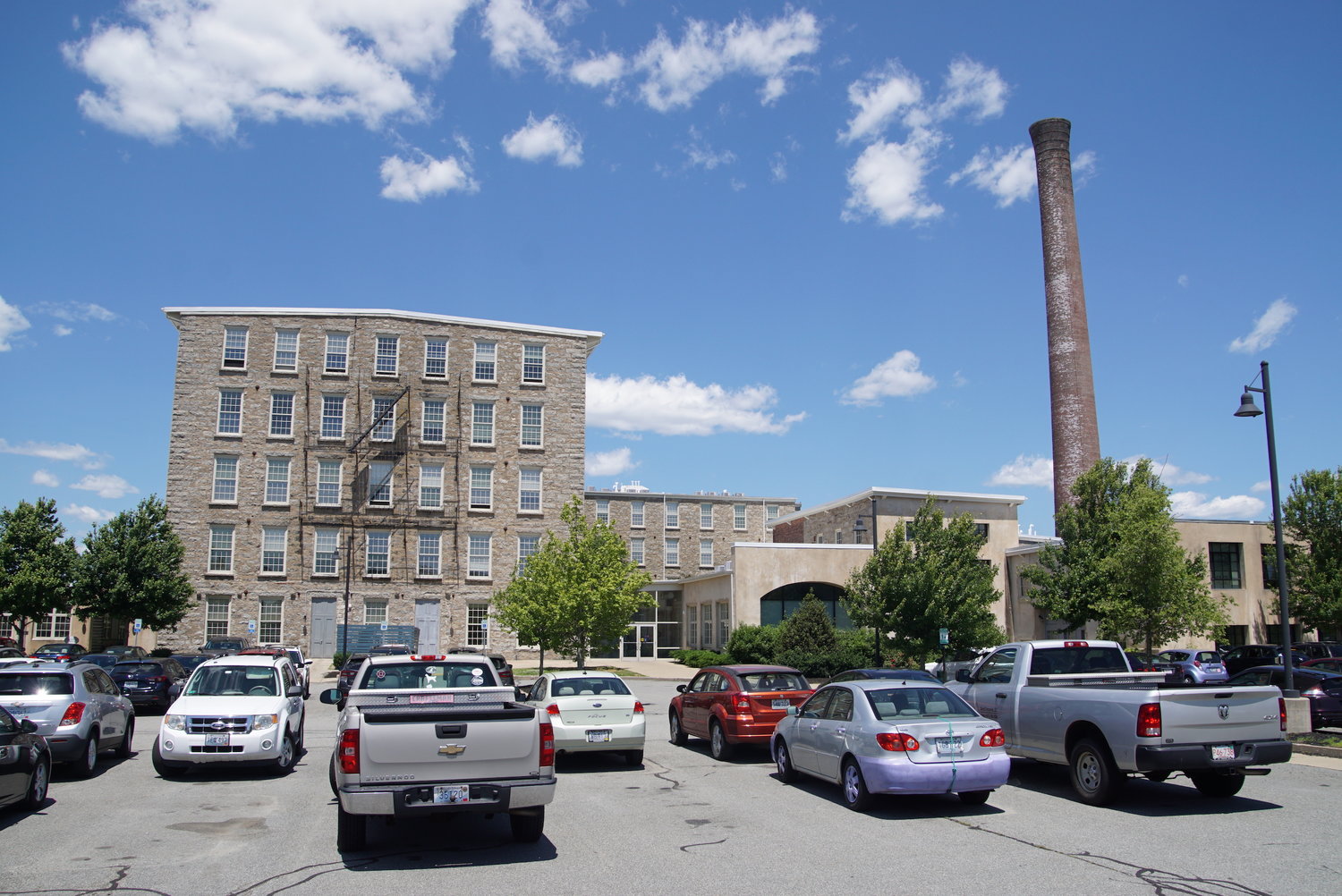 The Bourne Mills could soon see a large increase in residence as a new building is in the planning stages.
Posted Friday, July 1, 2022 10:51 am
By Jen Campisi

Governor Dan McKee held a recent news conference with Rhode Island Housing to discuss a state investment that will create more than 800 affordable housing units across the state– some of which may be appearing in our backyard.

Forty-seven of those affordable housing units will be delegated to Tiverton at the Bourne Mill Apartment Complex, through a combination of resources from both state and federal aid, including $10 million from the Housing Production Fund and $15 million from the RI Rebounds program.

Situated directly on the Rhode Island-Massachusetts border, the Bourne Mill Complex houses a diverse population, from elderly residents to young adults, those with disabilities, and families with children of all ages.

The main structure, a former cotton mill, was added to the National Register of Historic Places in 2006. After being abandoned and vacant for decades, the Bourne Mill was converted into 166 apartment units, which were completed in early 2009.

In 2019, the Pare Corporation began preparing for Phase III of its construction project, providing site and civil services for two new proposed buildings that would add a total of 89 more residential units to the property. Conceptual plans for site access, utility layouts, and site amenities were then developed, according to their website.

State officials confirmed that the state funding for Tiverton will go towards 59 mixed-income rental units in a single, newly constructed four-story building to be constructed on the site. Twelve of its units will be market-rate rental housing, which have been proposed to be three efficiency units, four one-bedroom units, and five two-bedroom units. However, the forty-seven affordable units will be restricted to individuals or families whose income is not more than 60 percent of the average median income. These units will consist of five efficiency units, nine one-bedroom units, and 33 two-bedroom units.

According to Town Administrator Chris Cotta, all of the units were approved by the town planning board in the initial plan when the project was initially conceived several years ago.

“They had projected a couple of expansions that were to be built, but I think they deferred some of the intended expansions for some time due to the economy during the 2010-2016 period, and then as a result of COVID-19,” said Cotta. “They did submit the design elements to the planning board for the new expansion last year, but the allocation had already been approved many years ago, and the developer also needed the state tax credit program to be available before committing to construction.”

The new building will be constructed on a vacant lot and will “complement the restored adjacent Bourne Mill apartments in scale,” according to the proposal. “The building is designed in the sprit of the mill housing that surrounded the site when the mills were operational.”

The Armory Revival Company, a Providence-based developer, envisions a “campus-style setting with synergies between the new building” and the existing mill. The residents in Bourne Mill III have access to the main building’s fitness center, community room, and billiards room, in addition to waterfront access, walking trail, and dog park.

According to the Request for Action by the Board of Commissioners for RI Housing, the project was awarded $765,668 in Building Homes Rhode Island funds in 2019 for fifty affordable units. Since the current proposal assumes forty-seven affordable units, the developer will be required to seek approval from the State of Rhode Island Housing Resources Commission for the change in the number of affordable units.

After speaking with current Bourne Mill residents, it would appear that the complex has seen its fair share of issues throughout the years.

Between complaints regarding potholes in the parking lot and a lack of hot water in the laundry room, existing residents are conflicted about the complex’s plans for the future. However, most residents were reluctant to give their names in regards to their complaints.

“It’s already loud as it is,” said an elderly woman, who only wished to be identified as Maria. “They don’t mix up the elderly and the families with kids very well. It can be quite disruptive, and I can’t imagine how it would be if construction began outside our windows all of a sudden. ”

“There’s always something, you know?” said an elderly man with a walker. “It’s been a nightmare, really. The fact that they’re putting their interests into expanding rather than helping people who have already lived here, like I do, it’s a shame.”

Other residents have brought up concerns regarding the type of setting Bourne Mill provides for families.

“There is no play area for the kids, and they’re not allowed out anywhere in the property without adult supervision,” said a 3rd floor resident. “Sometimes you’ll hear them riding bikes or scooters down the hallways and other residents will get them in trouble. The kids need a place outside to play, and if they’re building additions, that should be one of them.”

Several attempts were made in an effort to connect with Peabody Properties, which manages the Bourne Mill complex, but a representative could not be reached for comment.