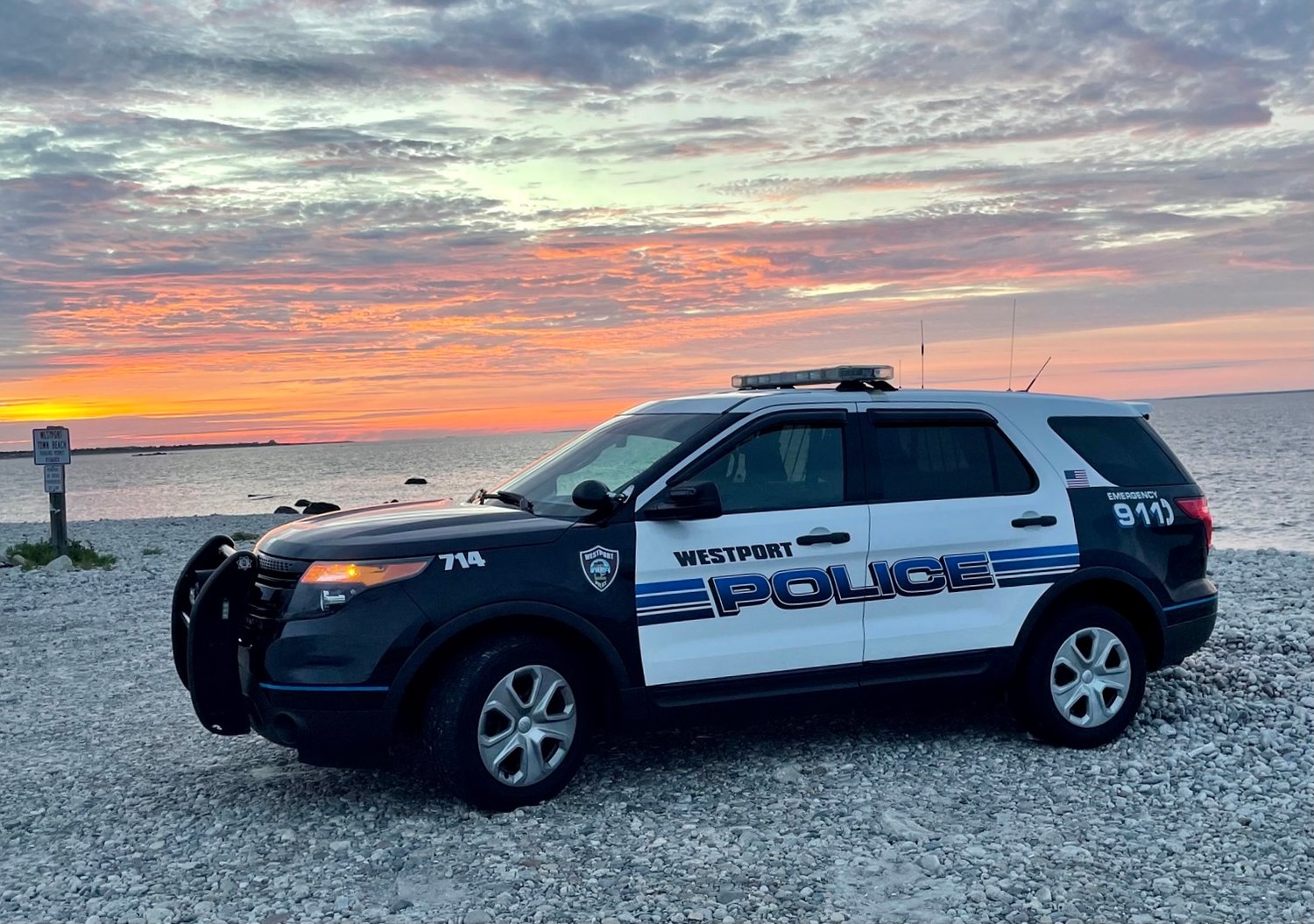 A caller lodged an animal complaint on American Legion Highway.

A car accident on Adamsville Road was reported by phone just after 8:30 a.m.

A 911 caller reported an accident on Route 88 at 6 a.m. Two hours and 11 minutes later, another accident was reported at Route 88 and Charlotte White Road. A third was called in from American Legion Highway and Old County Road at 8:37 a.m.

A caller reported a road hazard on State Road at 9:43 a.m.

Police served a restraining order on Briggs Road at 10:05 a.m.

A caller from Drift Road reported a suspicious person at 9:46 a.m.

Police served a restraining order on Shirley Street at 1:20 p.m.

Police assisted a disabled motorist on Sanford Road just before 10:30 p.m., after receiving a call.

Police assisted a disabled motorist on State Road just after 9 a.m., after receiving a call.

An animal complaint came in from Mt. Pleasant Street at 12:19 p.m.

A Hix Bridge Road resident complained of larceny, forgery or fraud at 4:46 p.m.

A caller complained of a suspicous car on Banner Avenue at noon.

A caller from Drift Road complained at 11:50 a.m. that someone had broken into a car.

A Sycamore Lane resident called 911 at 8:07 p.m. to file an animal complaint.