More than 200 show up as school holds open house Saturday

Fifteen months after opening its doors to students,Westport got its first run of its new $97 million Middle High School Saturday morning, when the school administration opened the massive building …

More than 200 show up as school holds open house Saturday 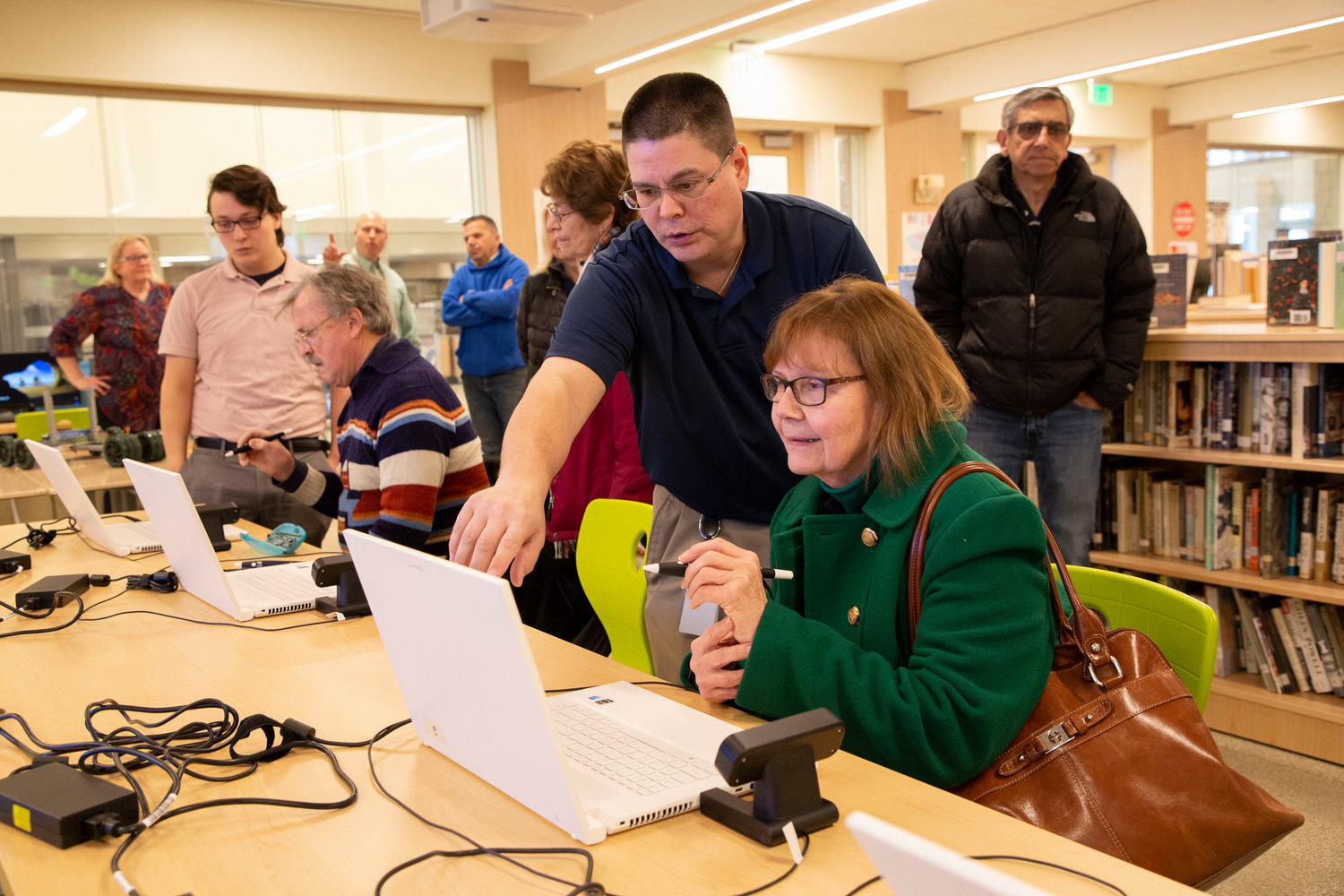 IT tech teacher John Kenepp shows a parent how to use a tech program called Z Space which combines elements of virtual and augmented reality in a computer. zSpace mostly provides AR/VR technology to the education market. It allows teachers and learners to interact with simulated objects in virtual environments.
RICHARD W. DIONNE JR. 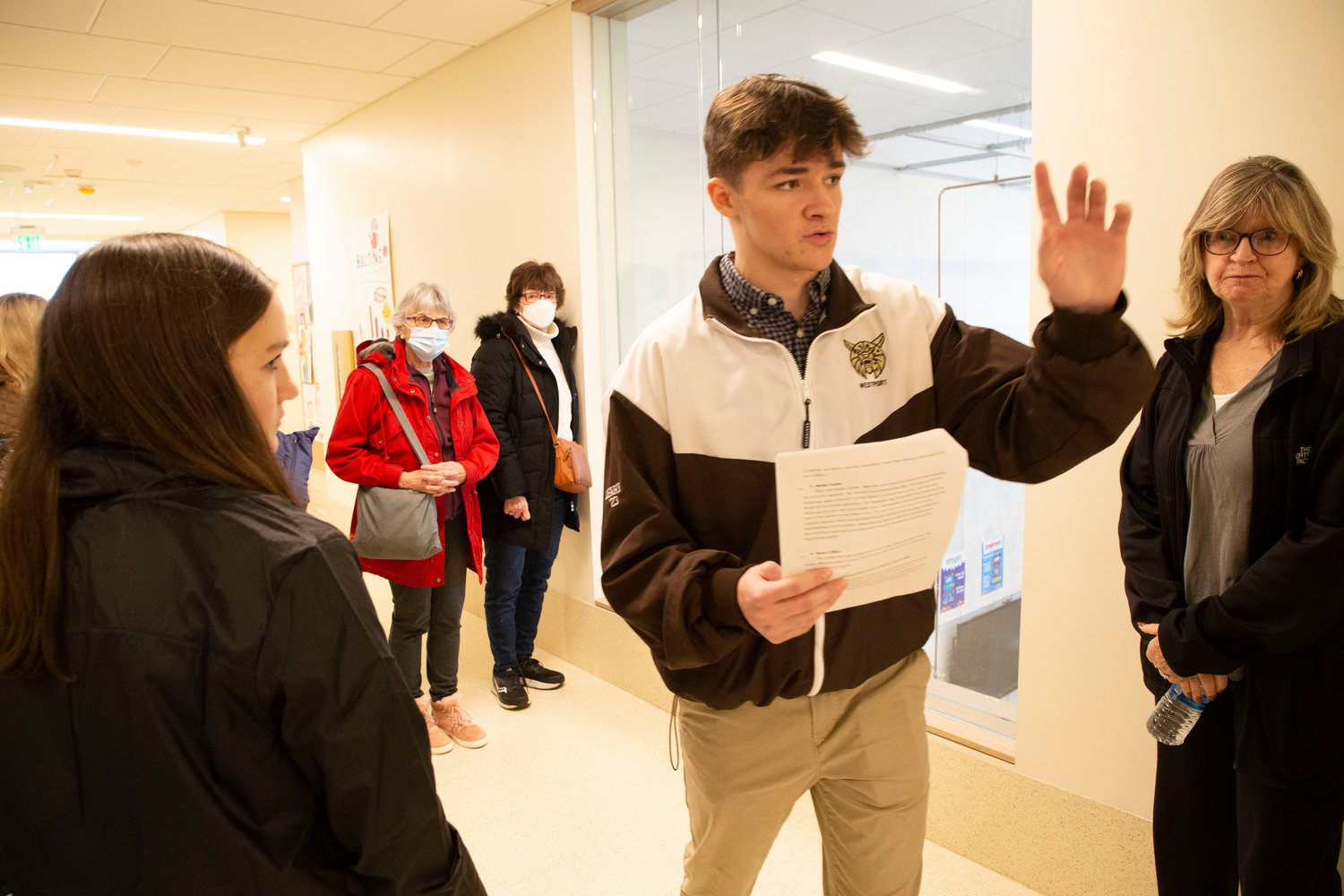 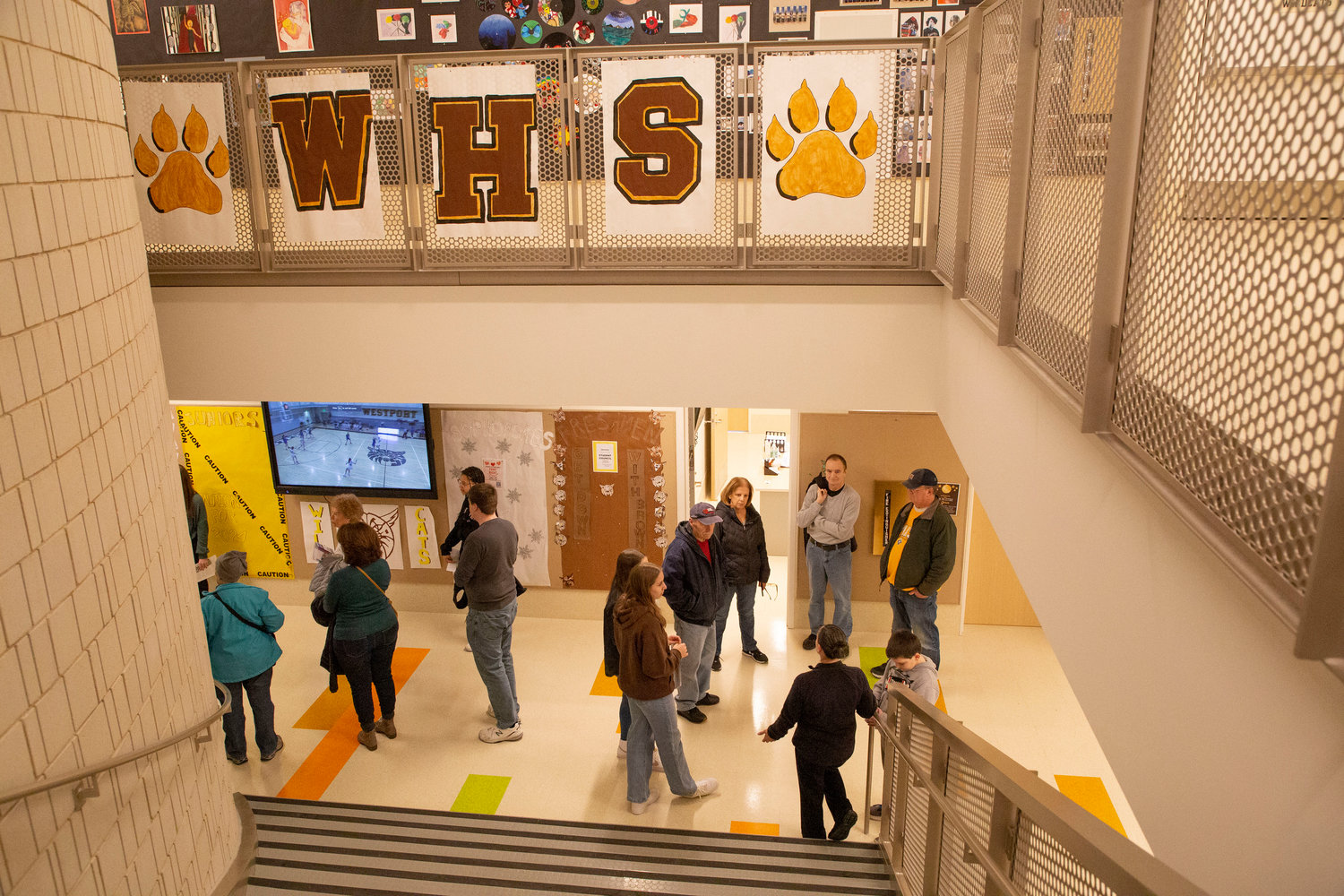 Fifteen months after opening its doors to students,Westport got its first run of its new $97 million Middle High School Saturday morning, when the school administration opened the massive building for public tours. More than 200 showed up to have a look.

"We had to get the community in there," superintendent Thomas Aubin said. "We knew that we wanted to see what they invested in. We just wanted to make sure that everything was ready to go."

Prepping the building has been a long time coming. Though it opened at the start of the 2021-22 school year, there has been a 'punchlist' of items that needed completing. While there are still a few jobs left, including completing the athletic fields and water system, the main one holding back a tour — the state of the floors — was the main issue, as it took longer to bring them up to spec than administrators initially thought. But over the holiday break, workers were able to complete the job, clearing the way for the open house.

The tours were a community effort, organized by local education supporters Irene and Norm Buck. They were joined by teachers, custodial staff and student members of the school's 'Best Buddies" student leadership team, who organized small tours through various parts of the facility — the indoor walking track, the boat-building workshop within the 'maker space,' state-of-the-art neo-technology labs and classrooms, and more.

There is another open house scheduled for Saturday, Feb. 4. It runs from 8:30 to 11 a.m., and Aubin said he's excited for that date, as he was for Saturday's.

"We're doing great things," he said. "The community can be proud of this building and what the teachers, staff and students are doing there.

Council backs construction of down-sized concrete slab at the Carousel