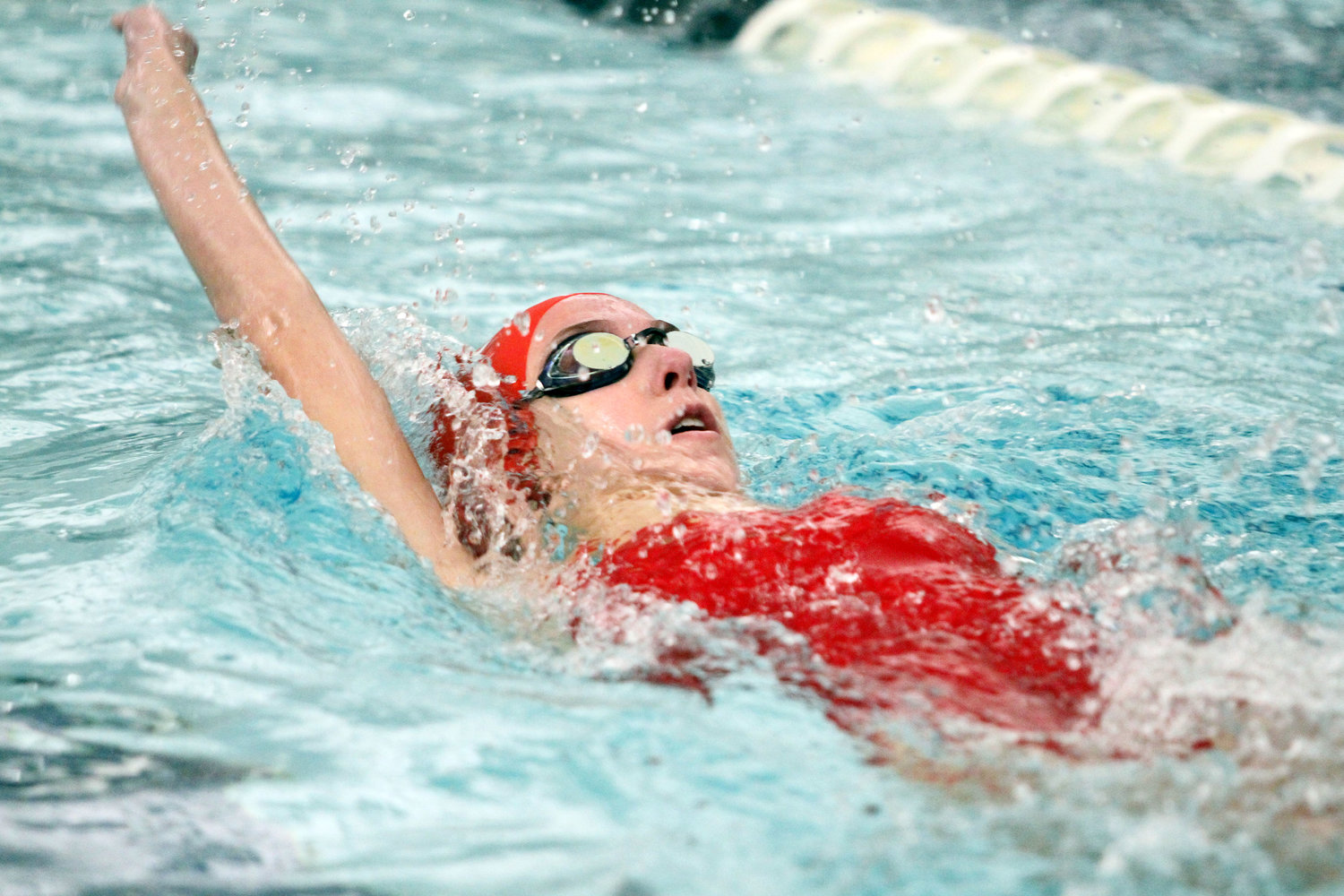 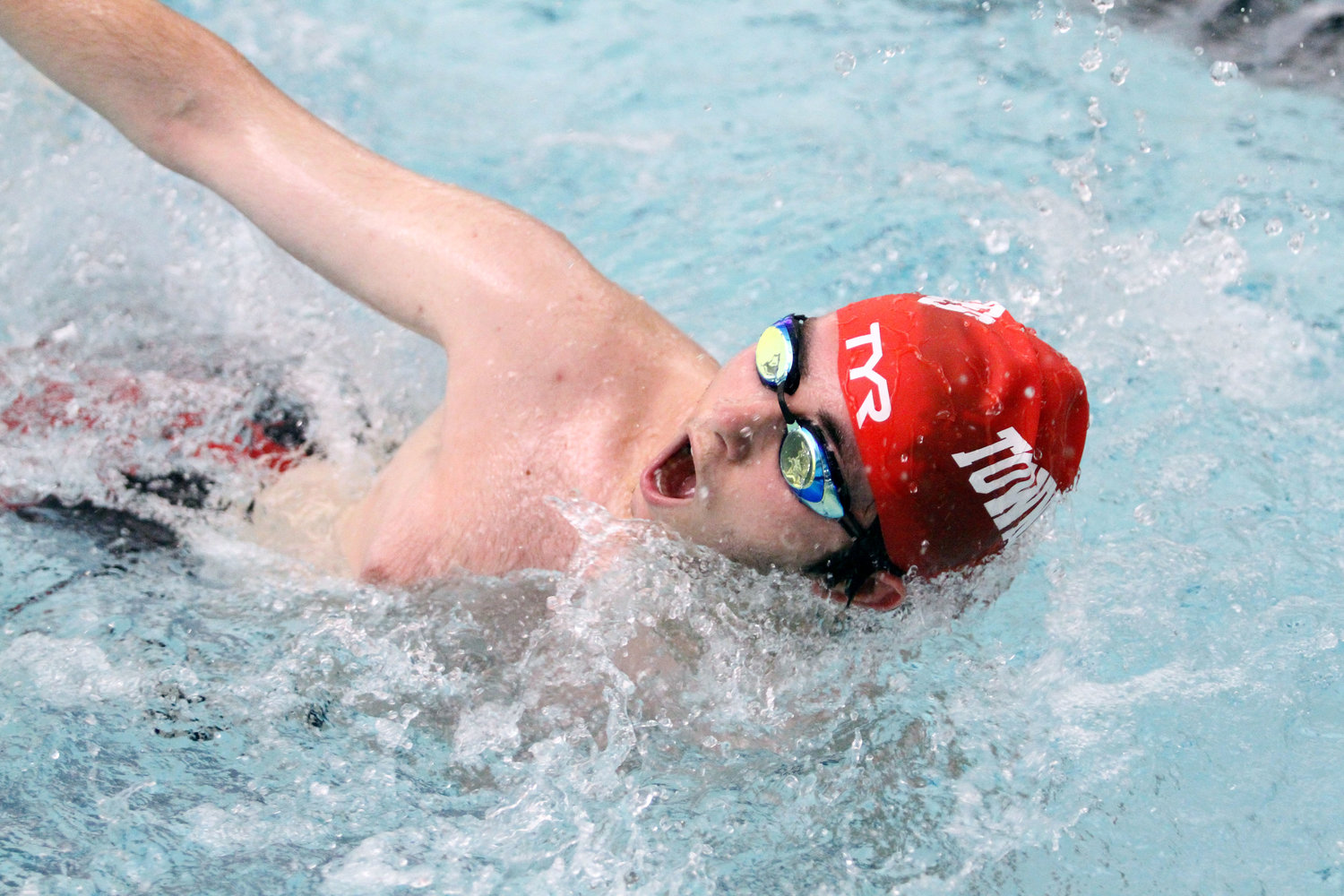 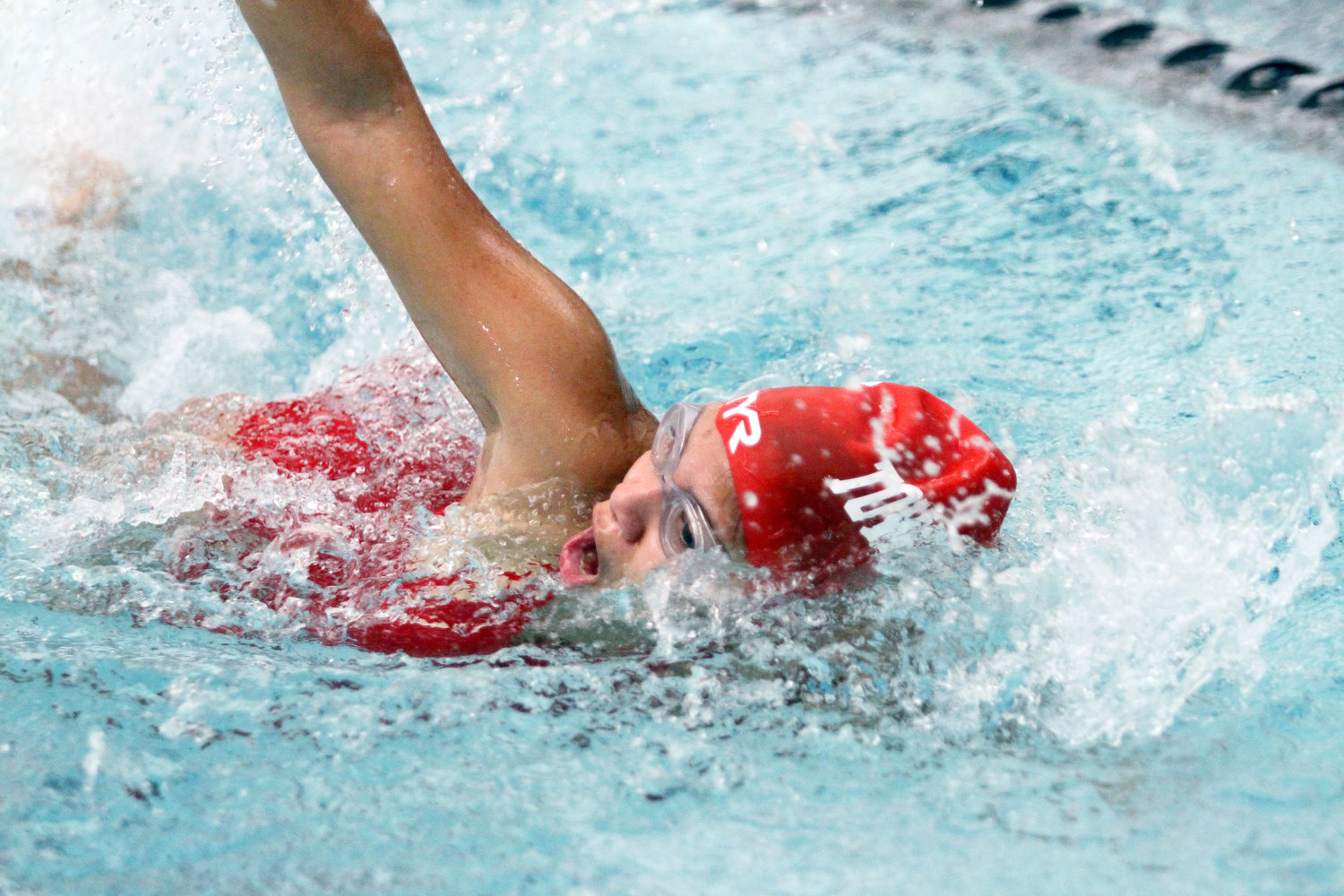 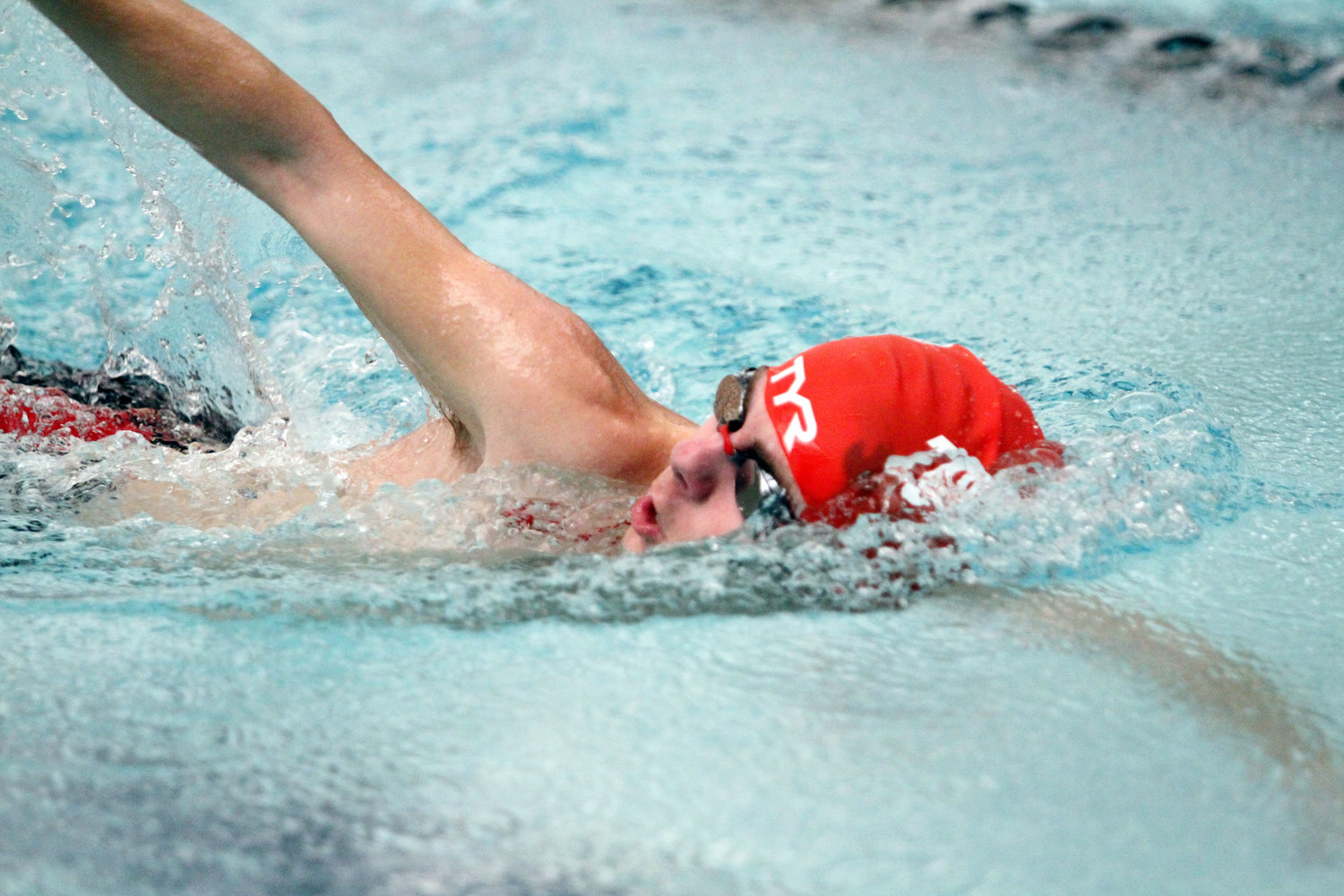 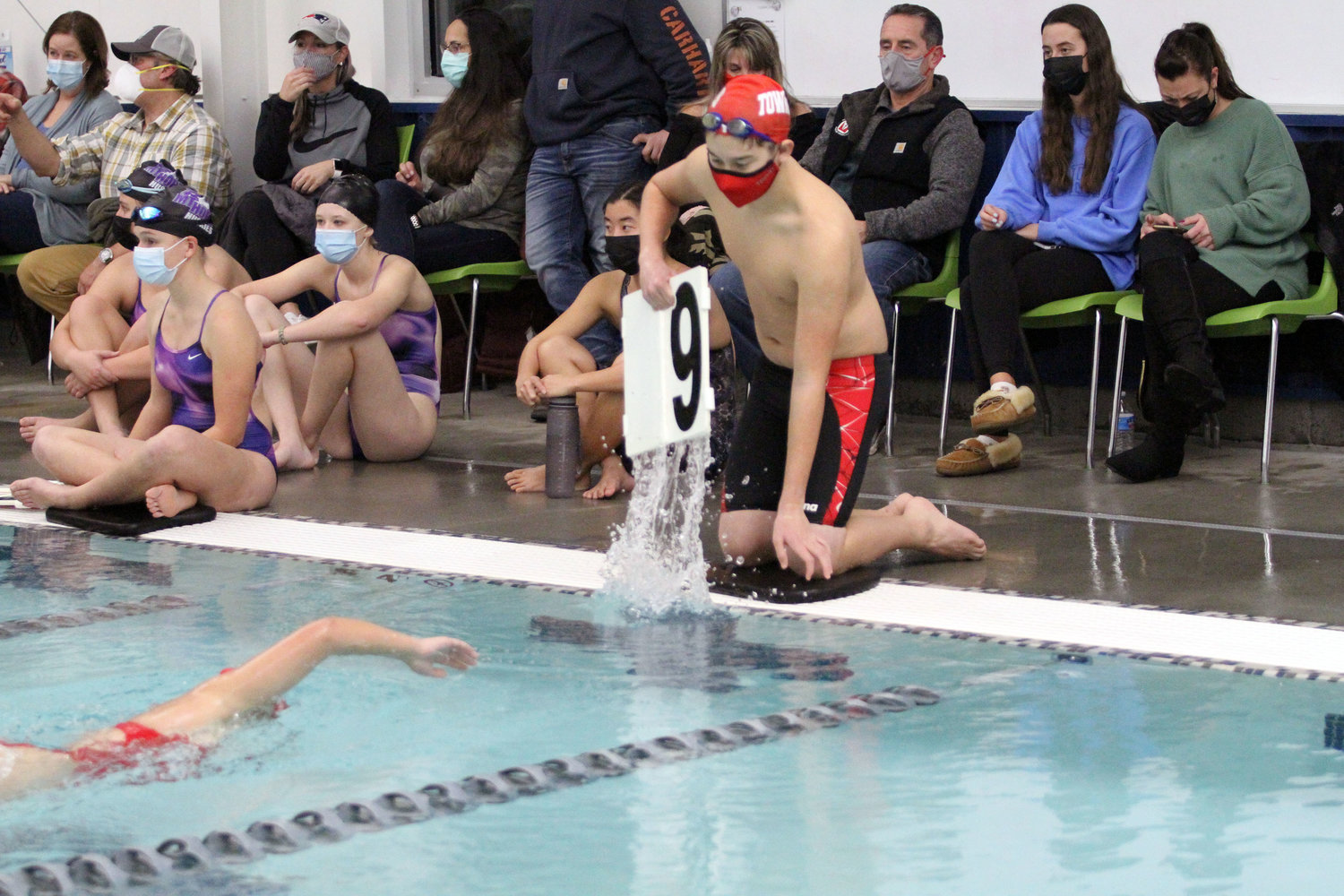 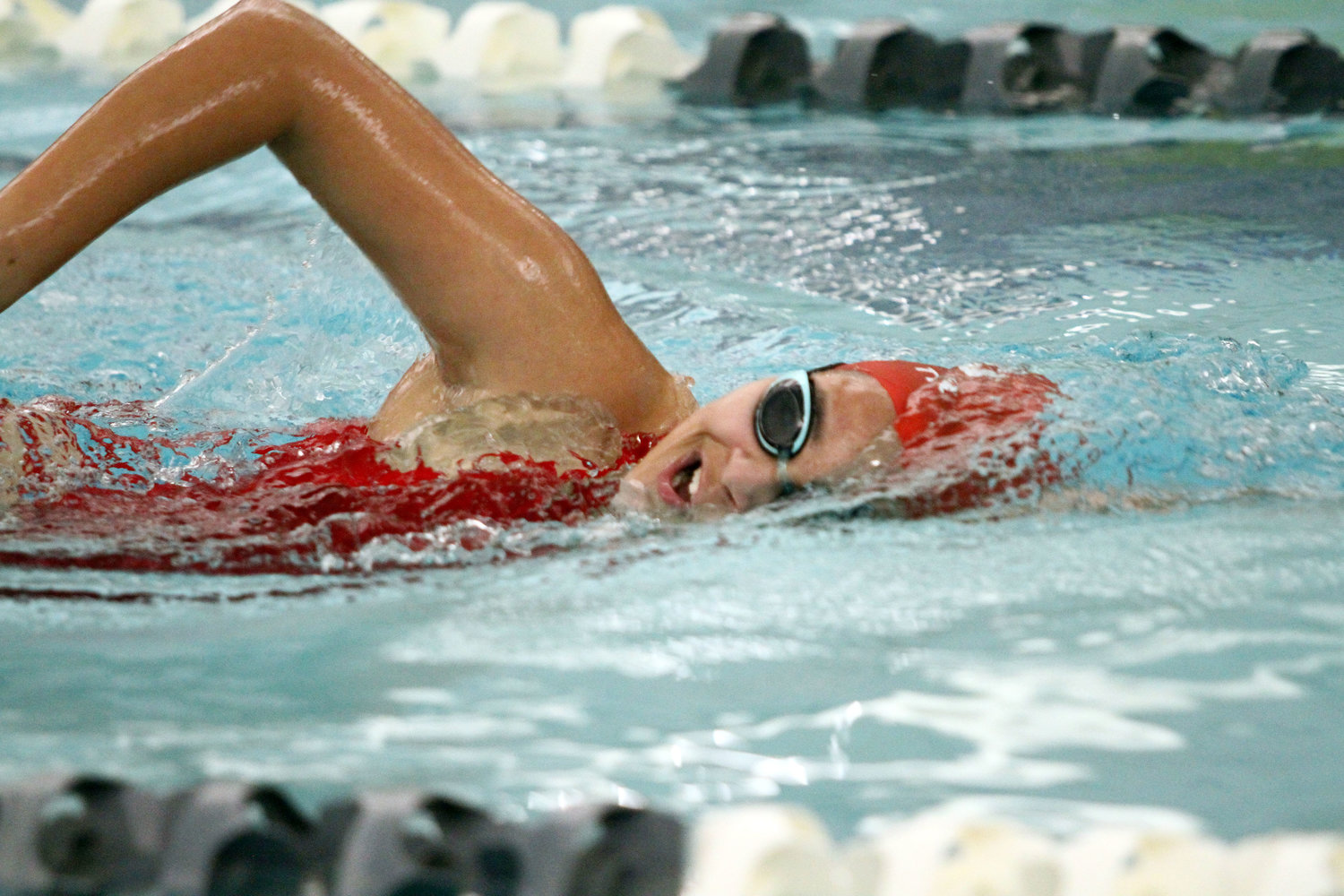 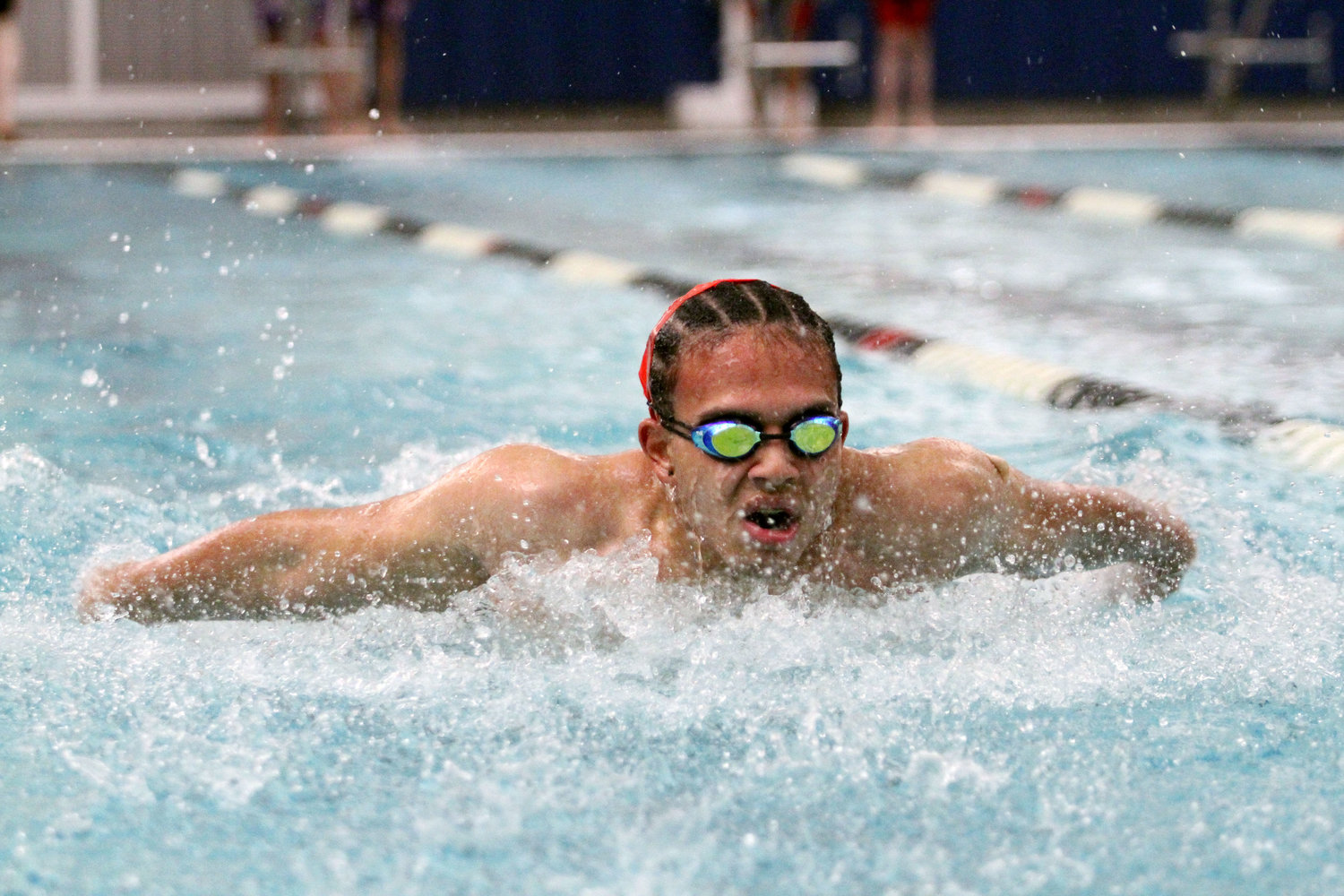 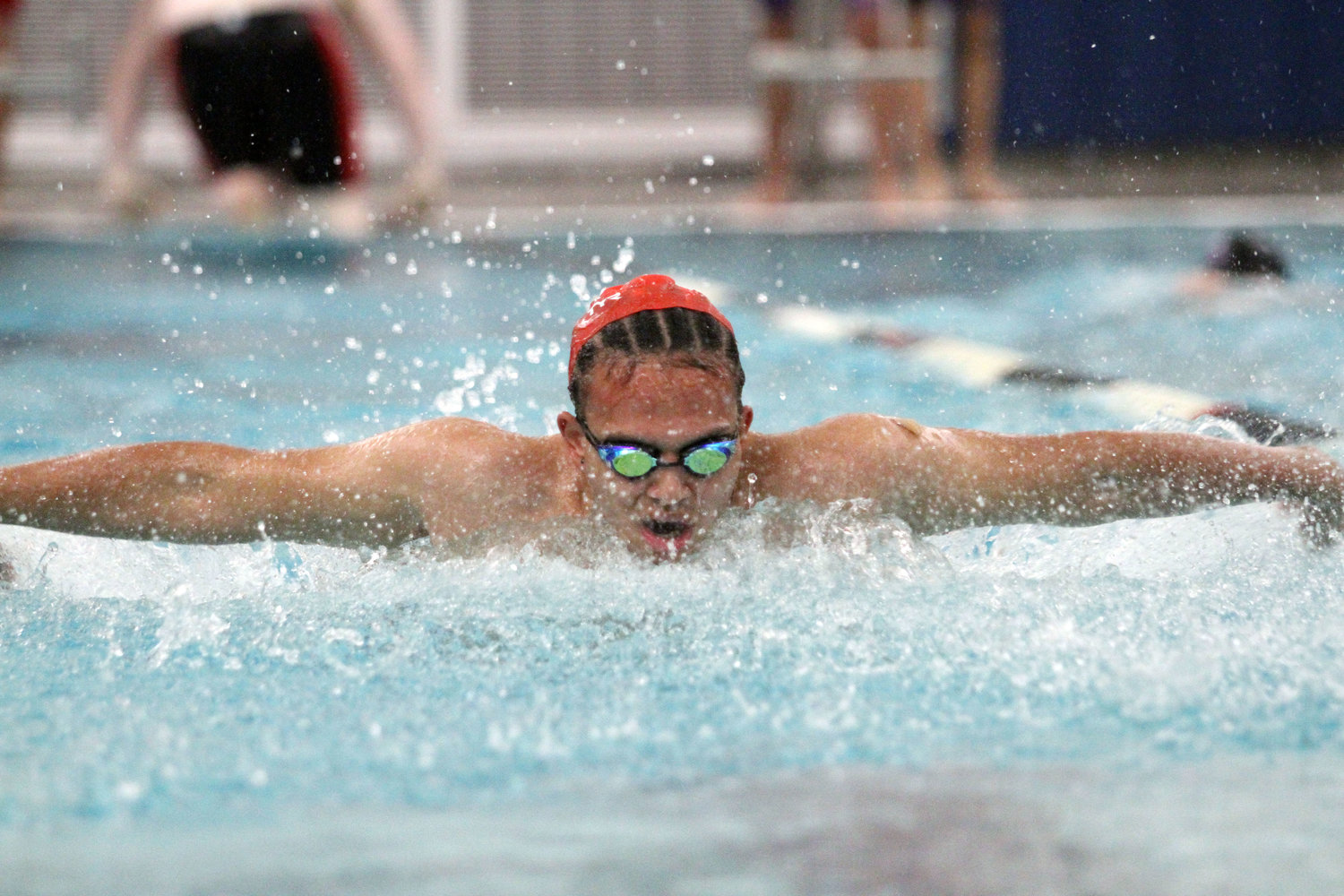 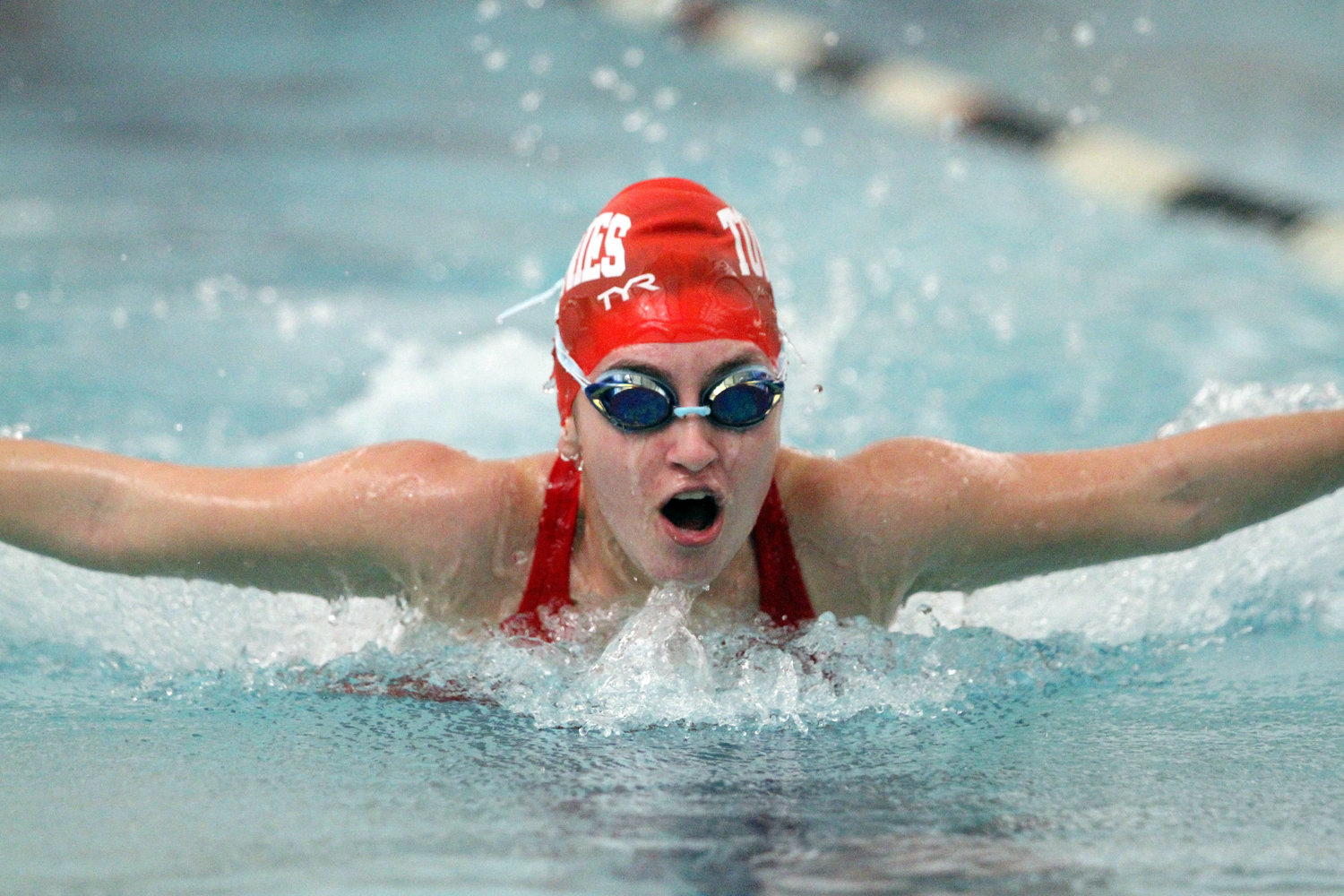 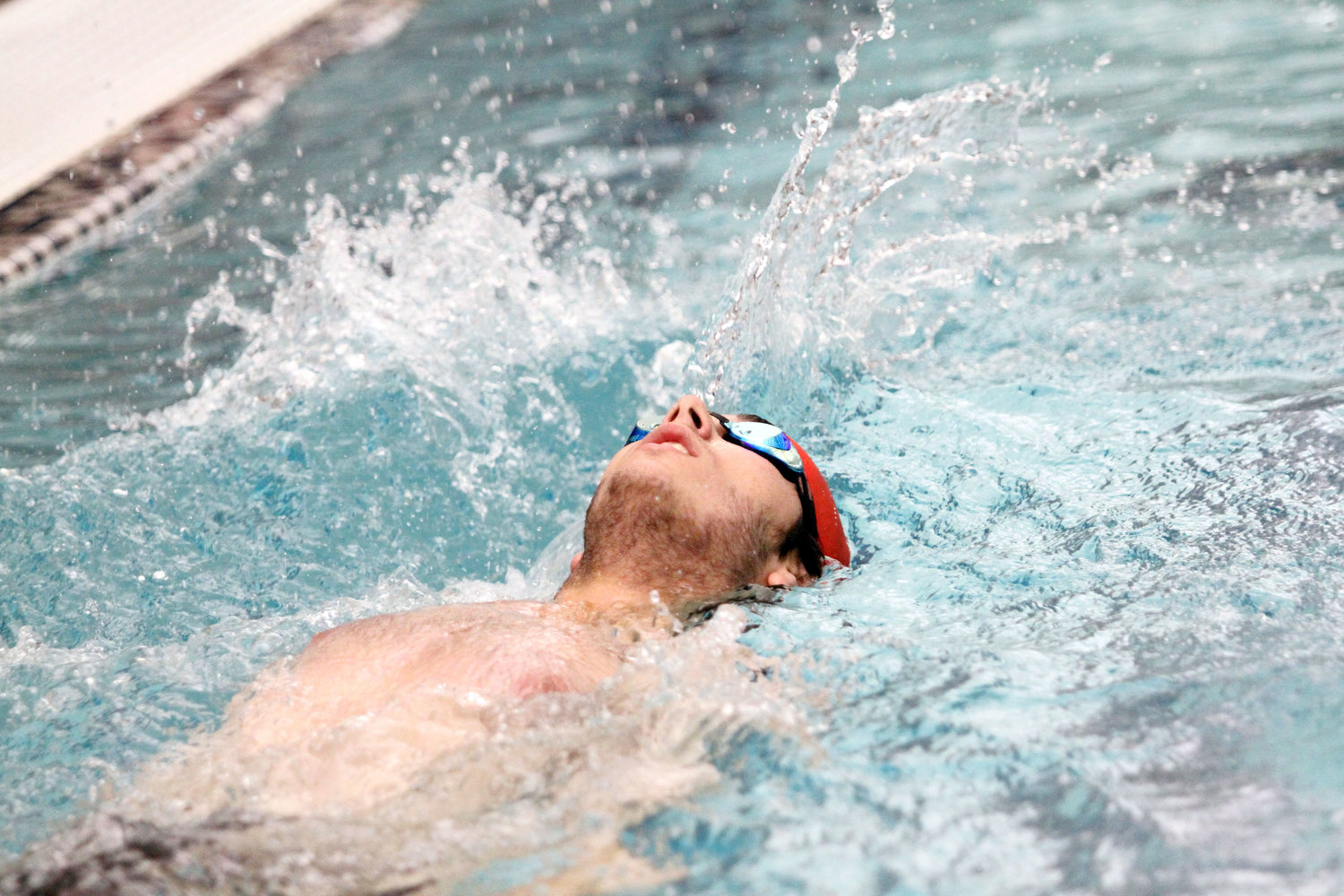 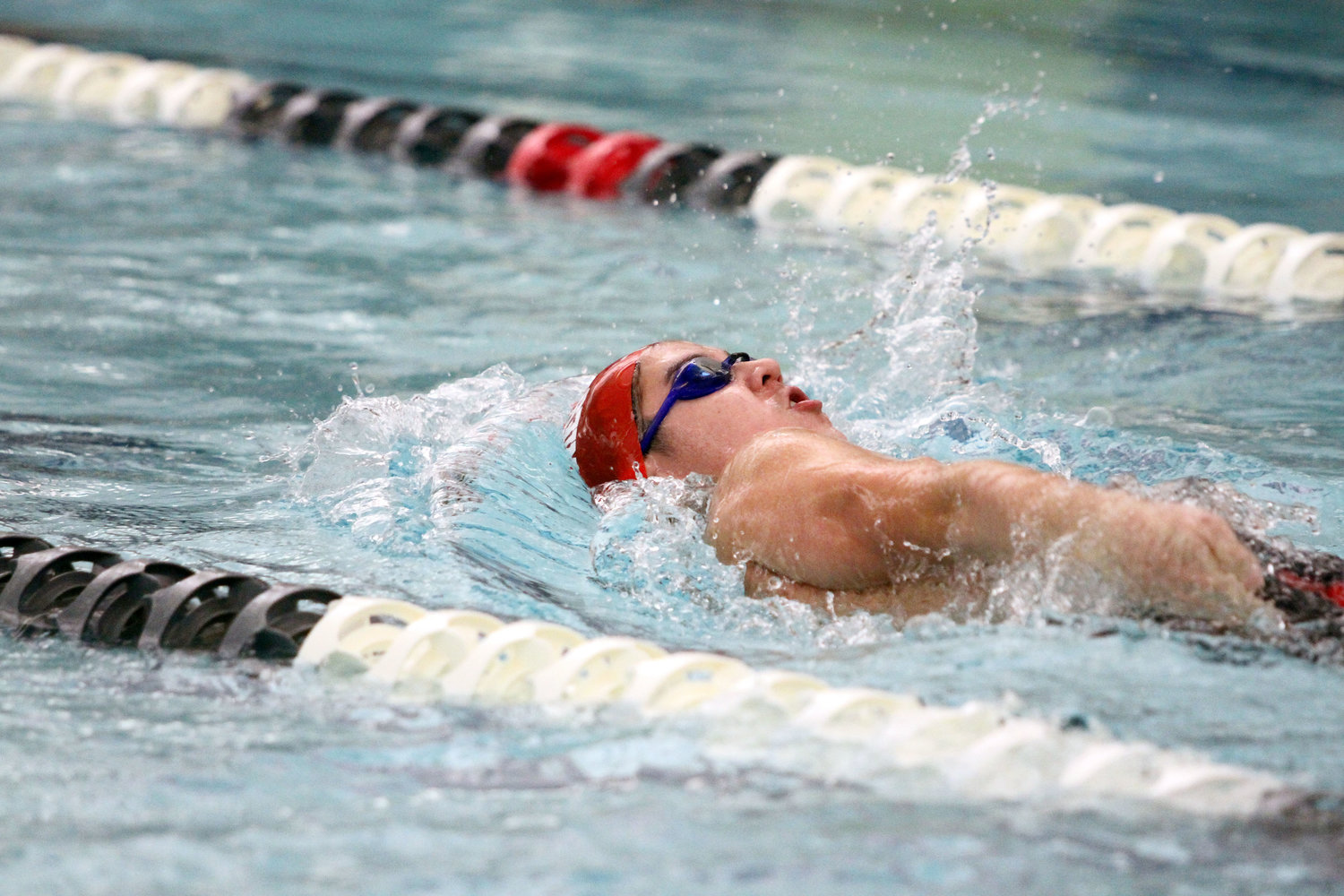 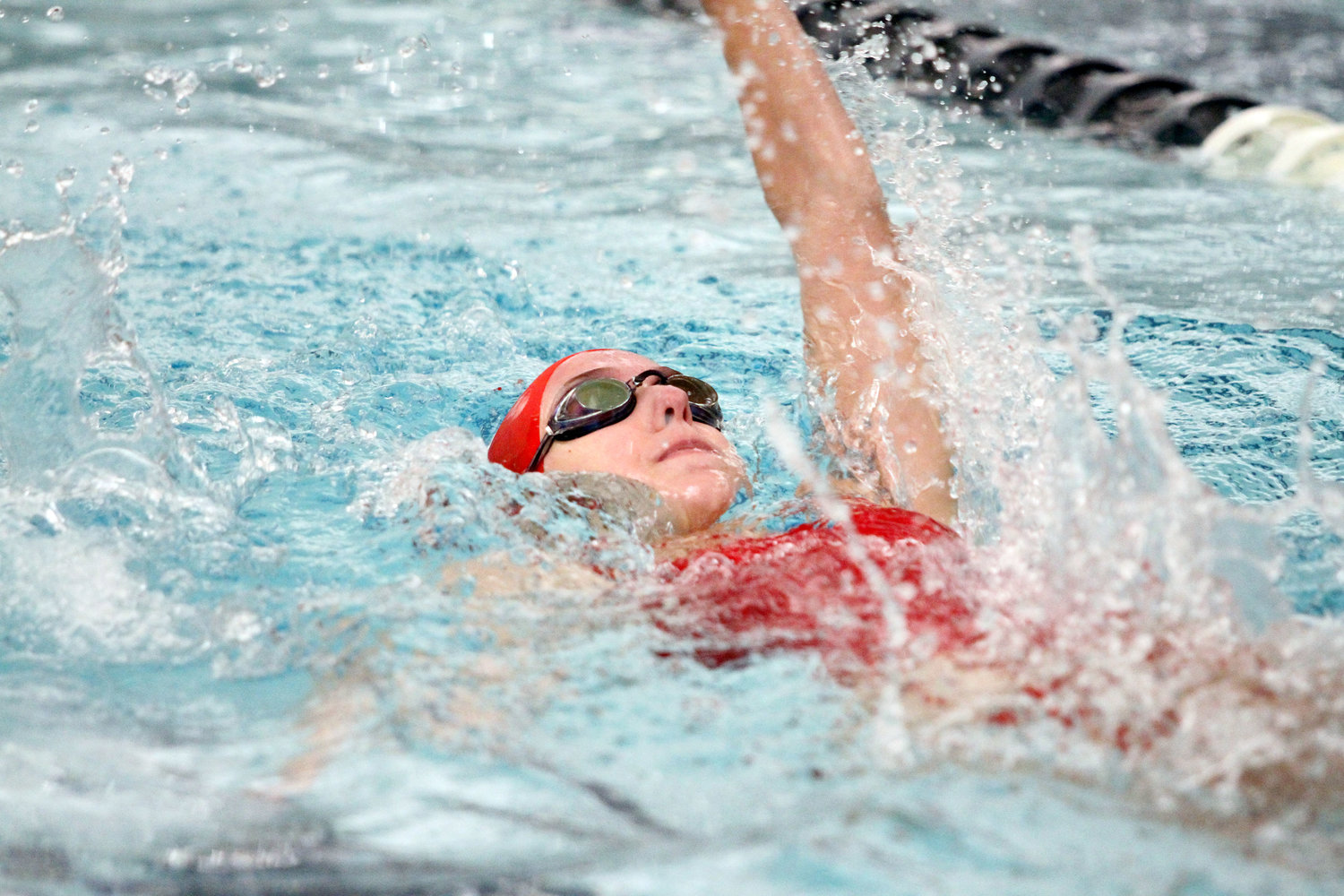 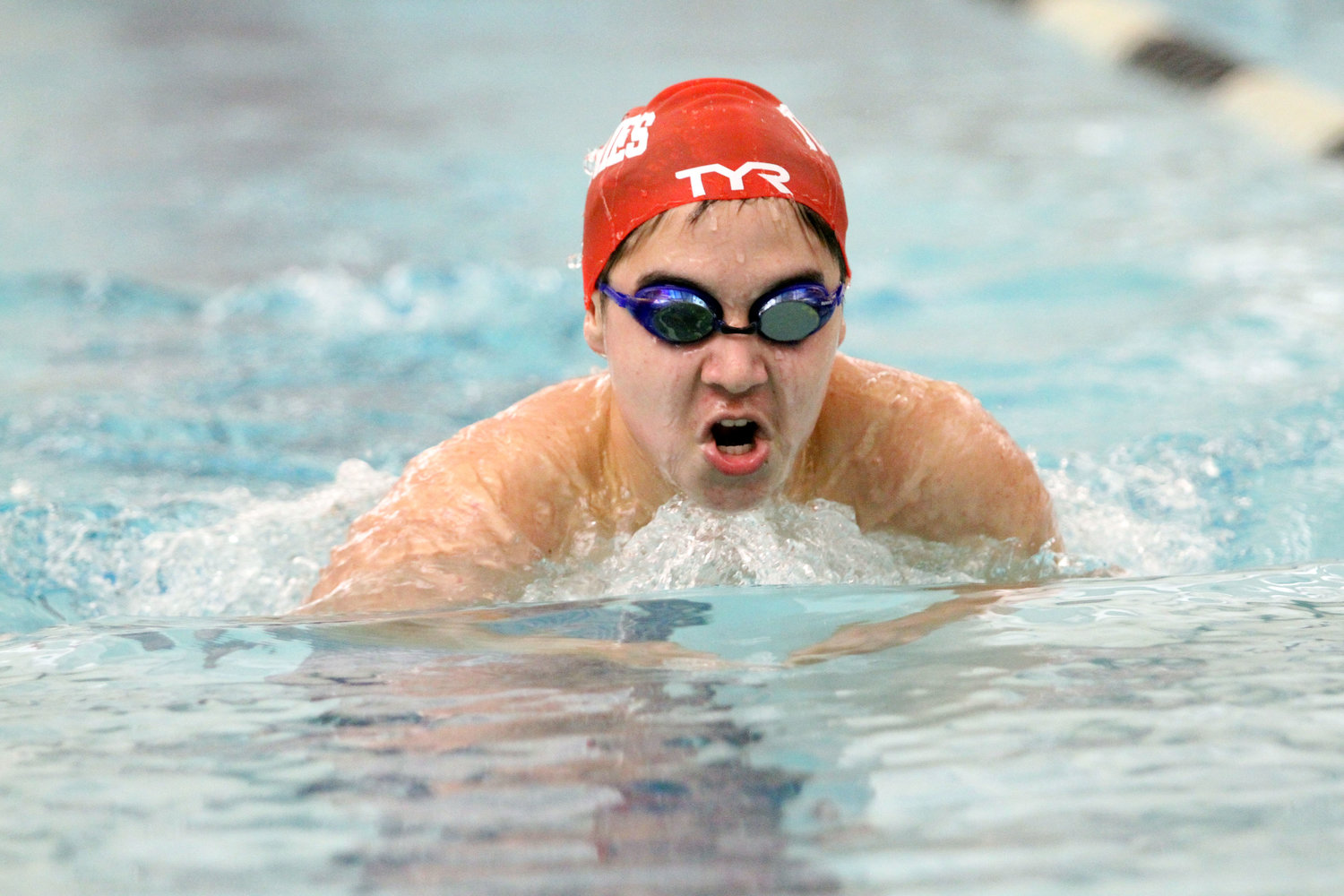 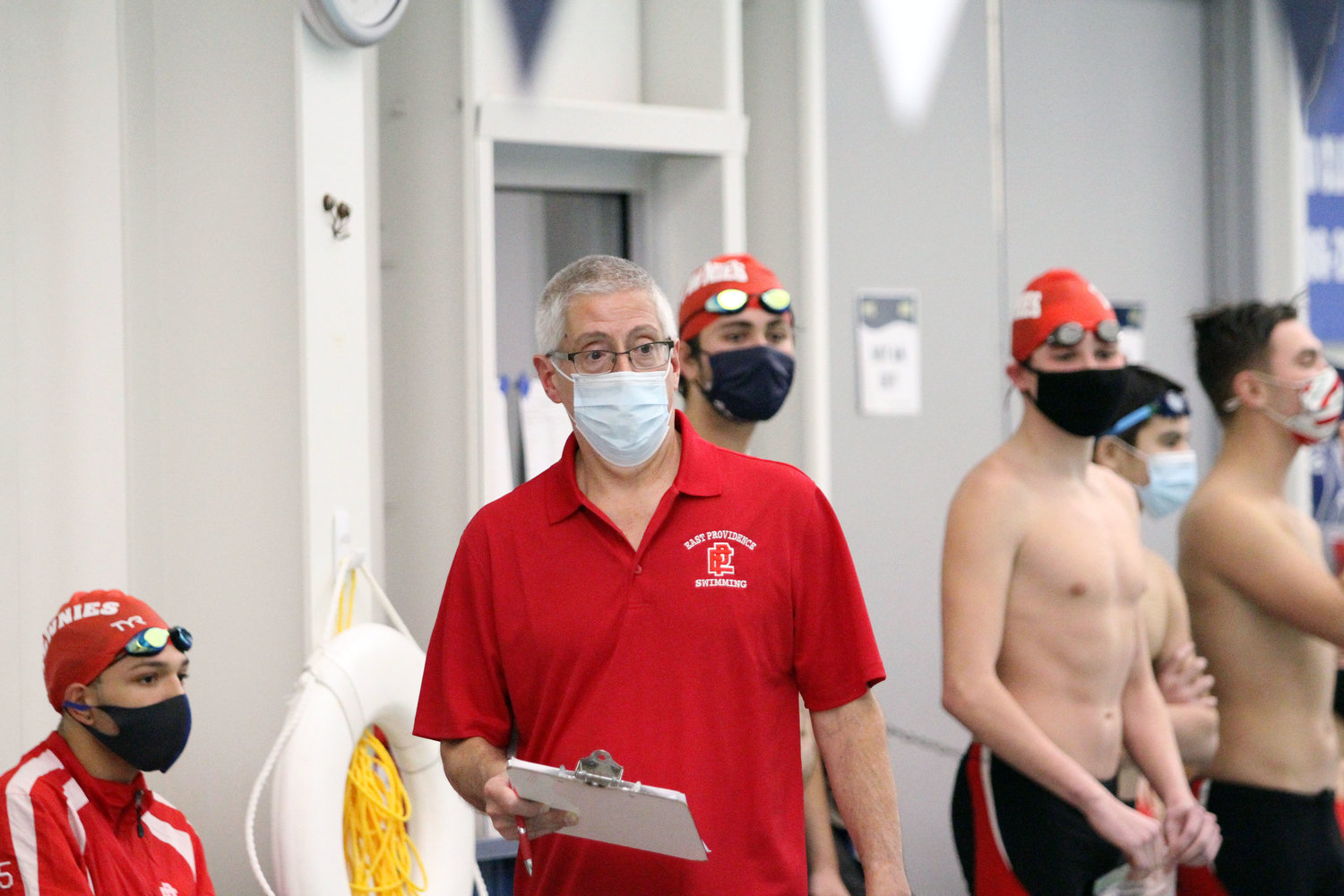 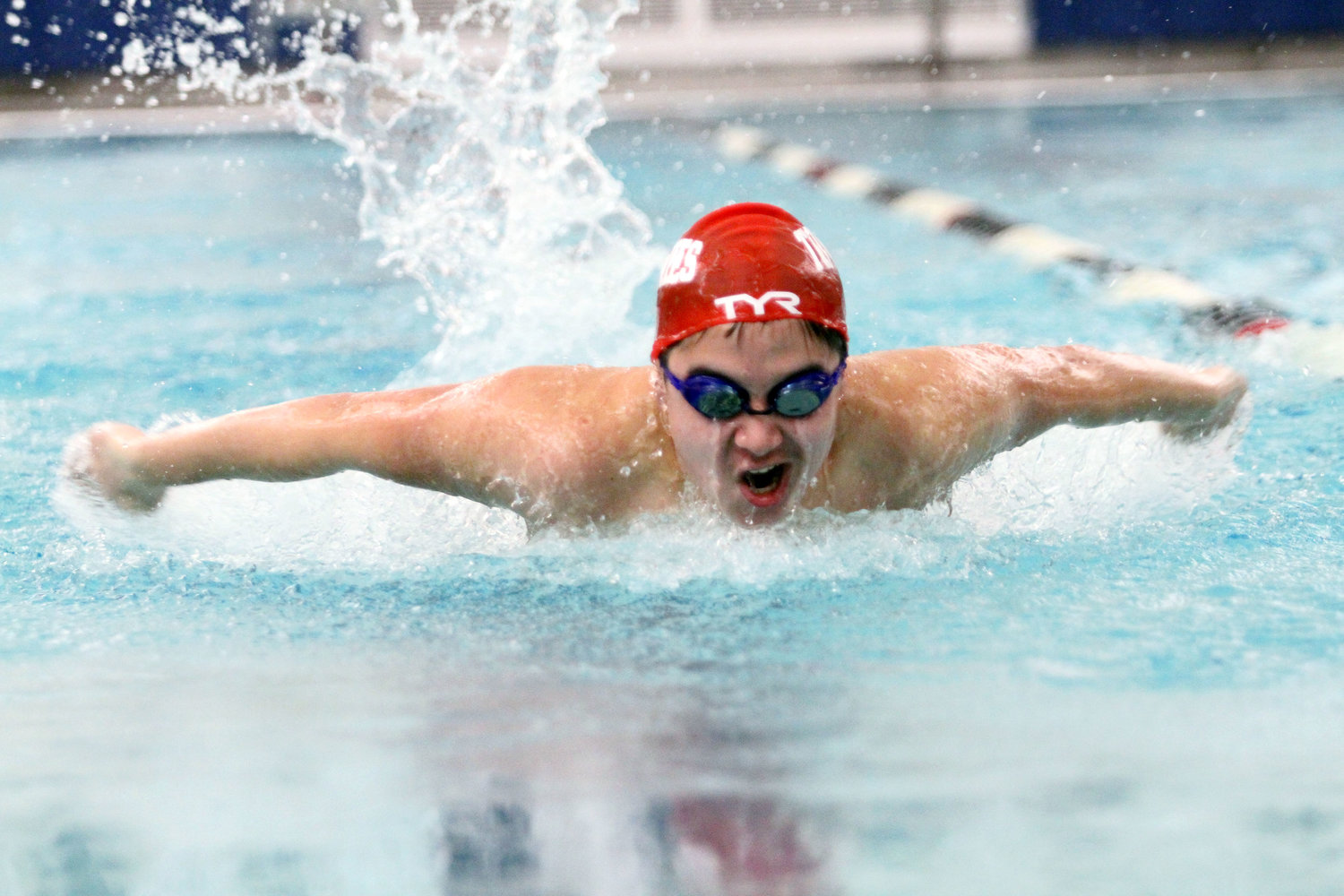 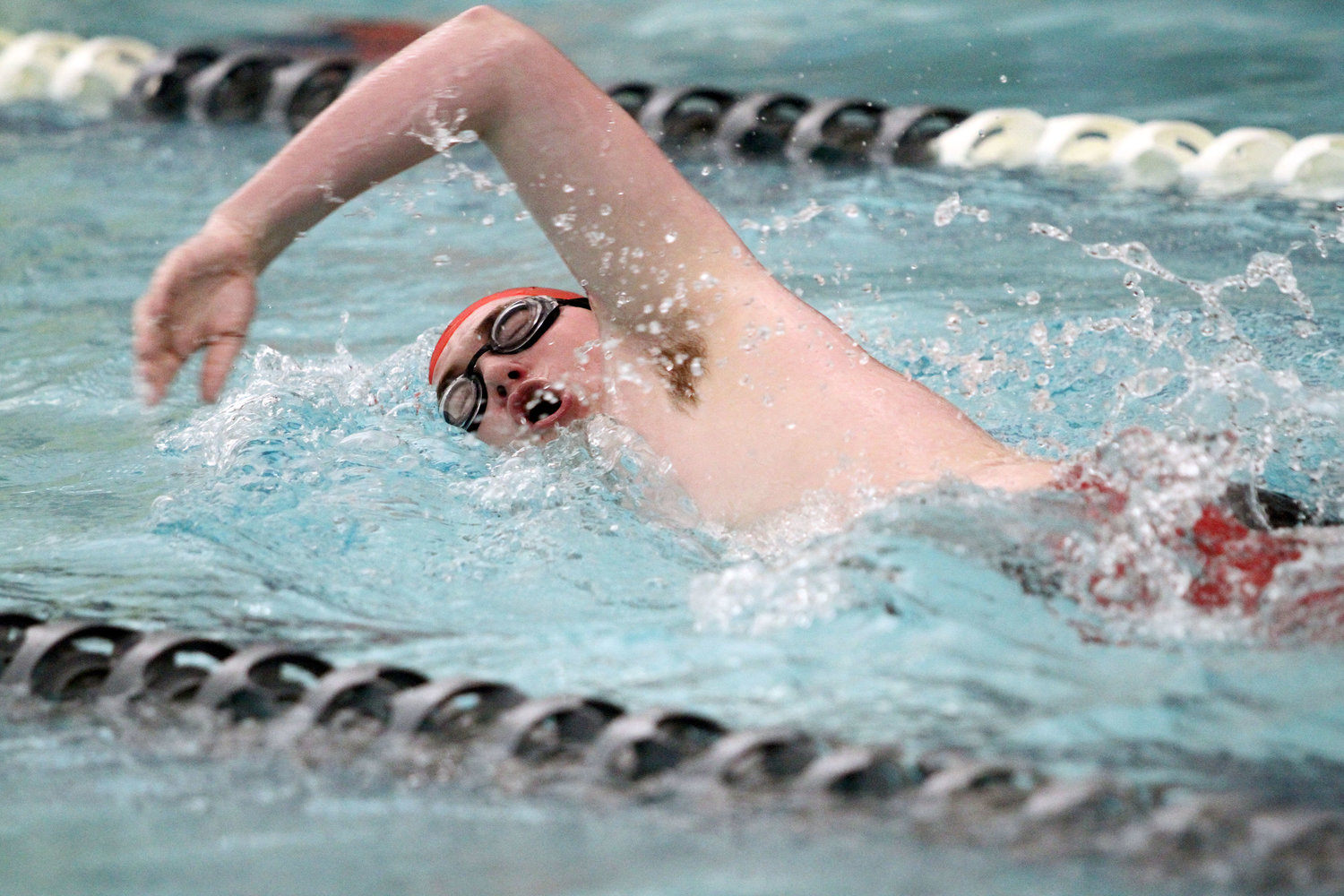 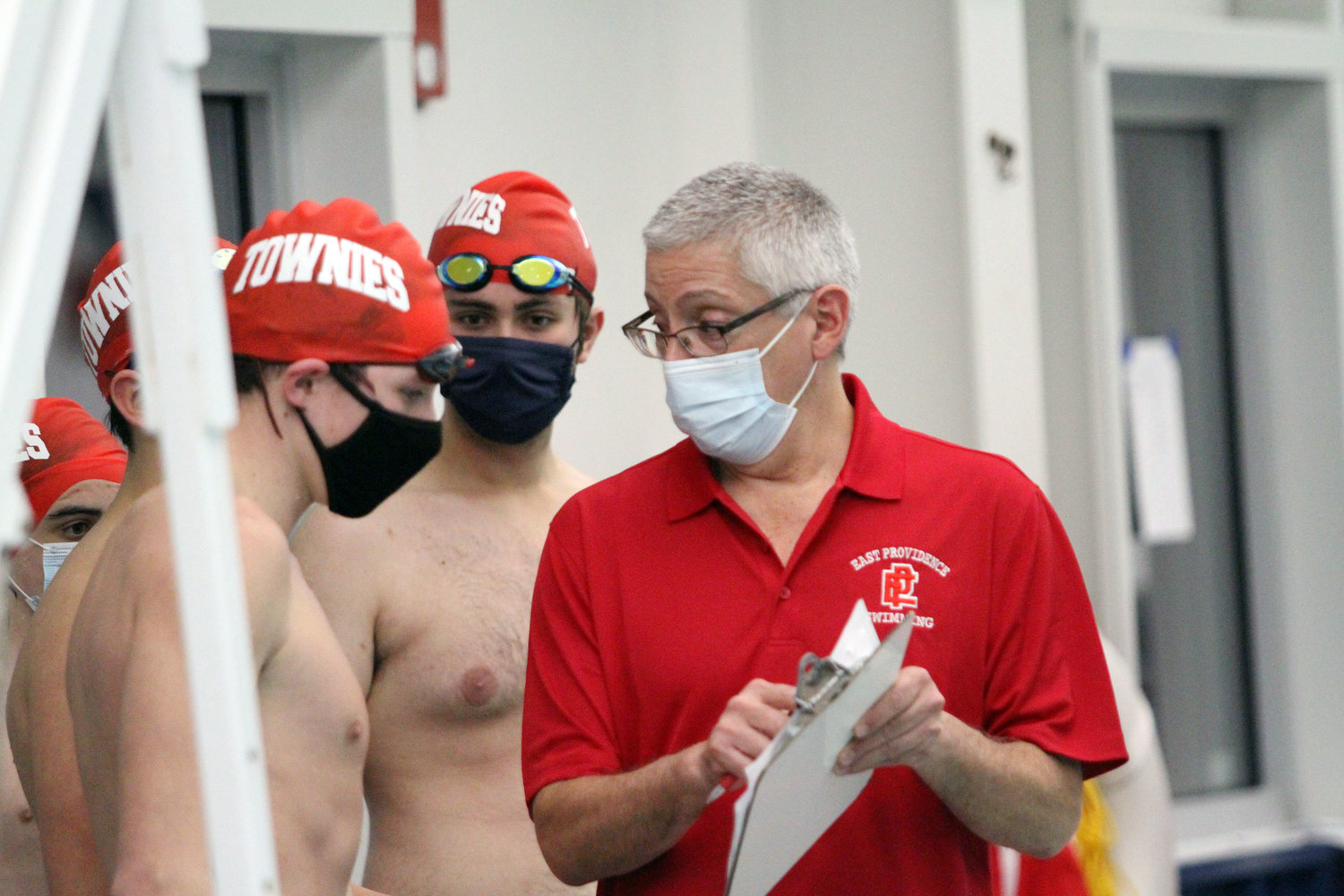 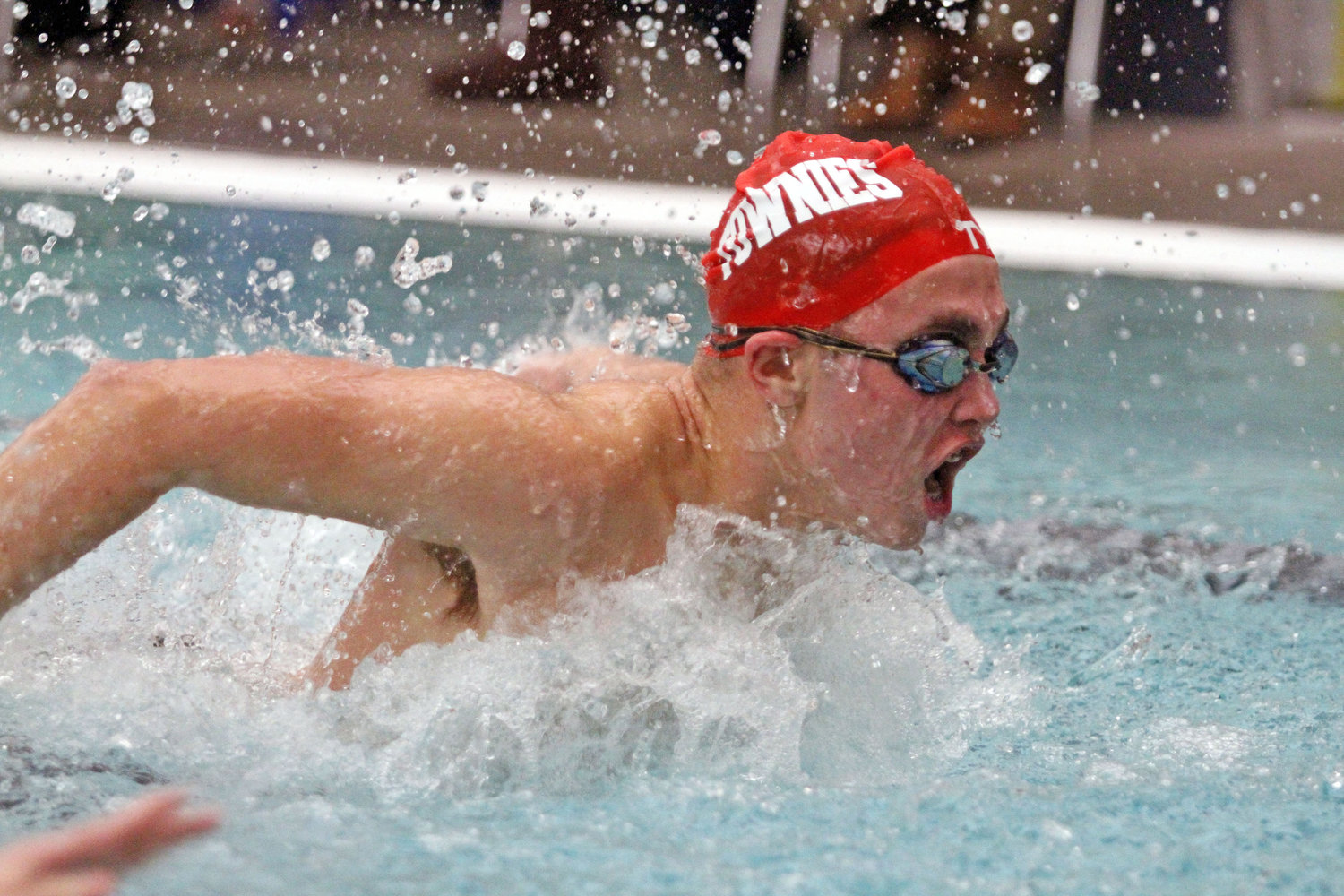 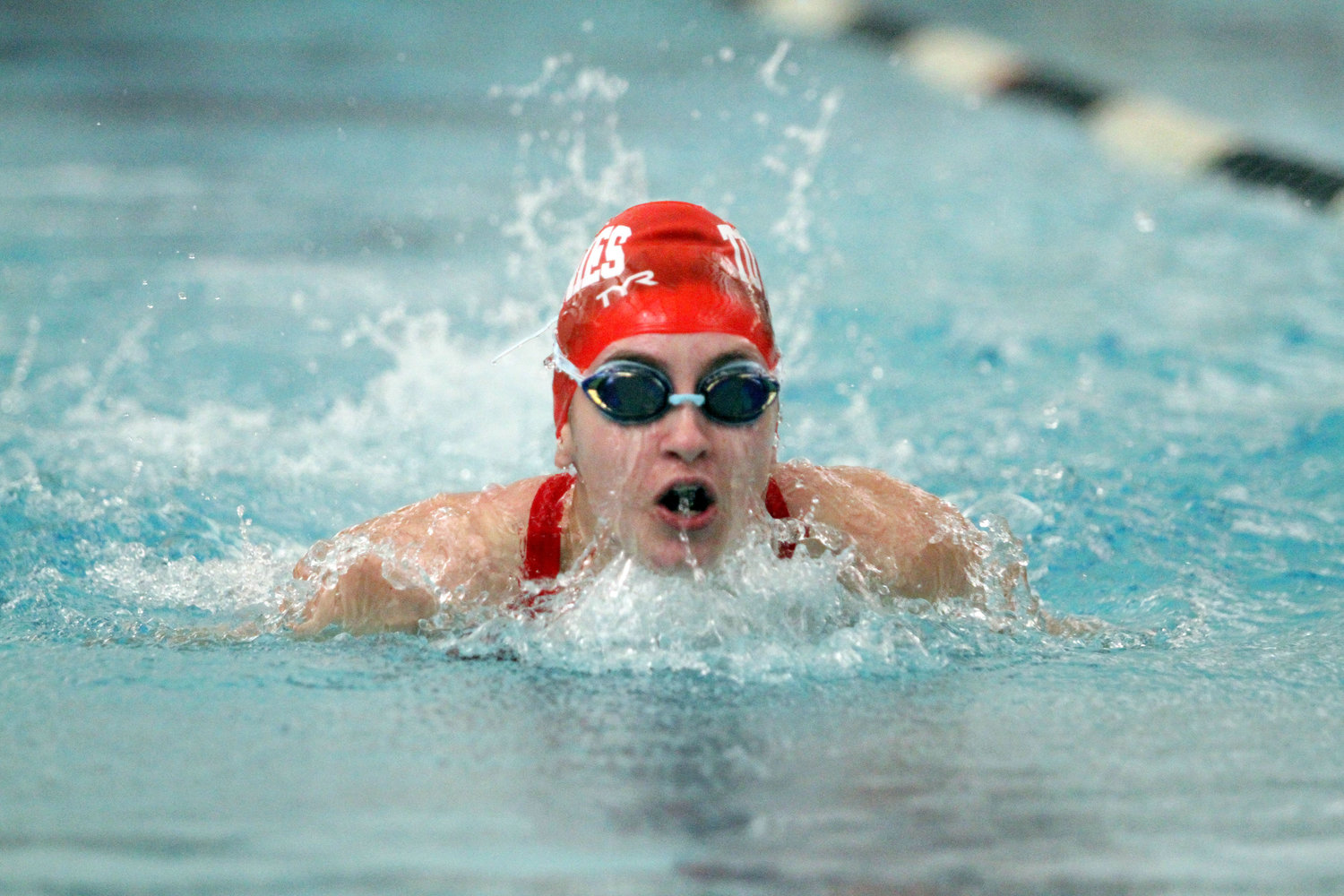 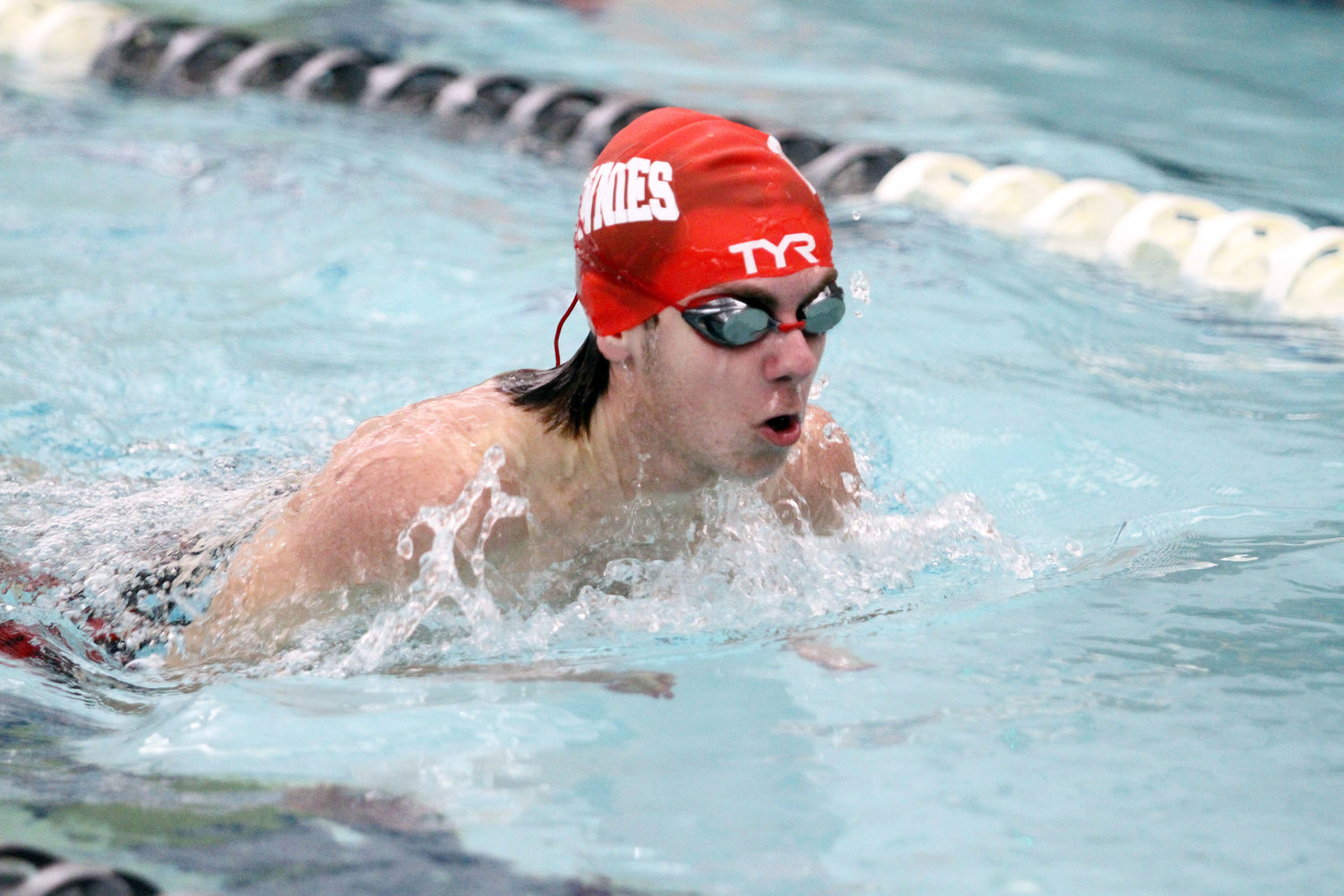 EAST PROVIDENCE  — It’s been slow going for the East Providence High School swim teams at the start of their respective 2021-22 seasons as the Townies have had only two regular season meets so far this winter due to weather and continued postponements attributed to the COVID-19 pandemic.

The EPHS boys, the reigning Division III champions, entered this week with a 1-1 record following a loss to likely league title contenders Cranston West and a victory over Mt. Hope. The girls sat at 0-2 after falling to both the Falcons and Huskies.

The Townies are under the direction of new, but familiar, coaches. Long-time area club mentor Bob Hassan is the head coach and Jamielin Forsythe, a 2016 EPHS grad, assists. They replace the very successful tandem of former head coach Kathy Dias and aide Kris Rose.

“The teams are coming along very well,” said Hassan, who guides both the Boys & Girls Club of East Providence’s “Tidal Waves” program and the Bayside (Barrington) YMCA’s “Sharks.”

In Forstyhe, who captained her last EPHS squad in the winter of 2015-16 and who also swam at Springfield (Mass.) College, the Townies have another capable instructor.

“I’m extremely happy to have an assistant coach who not only has high school experience in swim but who swam in college as well and also someone who has roots to the team. I’m thrilled to have her come aboard,” Hassan said of Forsythe.

The new staff has had ample time to work with the teams, but not much actual competition to see how things are evolving. The Townies have already had three meets delayed or moved, including their outing scheduled for this week on Rev. Dr. Martin Luther King Jr. Day when opponent Narragansett had an outbreak related to the Omicron variant.

“The kids have shown strong improvement with their stroke technique,” Hassan continued. “They’re learning a lot. They’re excited about it. And they just can’t wait to have more meets to see how they’re improving their times.”

All-stroke competitors Nicholas Capobianco, a sophomore, and Tyler Robinson, a junior, led the boys side. Junior London Coogan, who swims freestyle and butterfly, is the team captain. Classmate Jacob Langille swims free, fly and backstroke. Matthew Duckworth (free, breaststroke) is the lone senior on the squad.

Senior Britney Carlson (free, breast, fly) captains a rather small girls group. Emmaile LeDuc (free, back) is a junior. The sophs are Seleny Arevalo (free, back) and Ines Benadouda (breast, free). Marayhah Vasconceles (back, free, fly) is a freshman newcomer.

“Our experience level is a mixture of kids who only swim during the high school winter season while we do have a few who are club swimmers from September to late March and some are ‘new beginners,’” said Hassan.

Of his expectations for the girls the rest of the winter, he continued, “They have a great attitude. They may only be five, but they’re a mighty five. They’re working really hard to bring their times down. At the end of the season I’ll be happy to see all of them achieve their best times.”

The boys’ side lost a few key contributors from last year’s title run to graduation, but Hassan said he thinks as the Townies continue to build their depth during the regular season they have the potential “to be right there, to be competitive” for the league championship again this winter. He added, “If they continue to improve I’d love to see in top echelon of Division III.”

Hassan, a Barrington resident who also served as long-time director of the old Grist Mill “Makos” Swimming and Diving team before the facility closed five years ago, is keeping one eye on the present while looking to help buffer the EPHS ranks going forward.

“With this year being my first year at the high school I see it as kind of a building year,” he explained. “My goal is to build both teams up to have good depth, to have great swimmers…great swimmers with great attitudes.”

Of his connections to community through the Boys & Girls Club as well as the YMCA helping him achieve those aims, he added, “I see it as being very helpful in the years to come. This past year, even with the COVID situation, my Boys & Girls Club teams doubled in size. Hopefully, in the years to come we’ll the high school teams get bigger as well.”