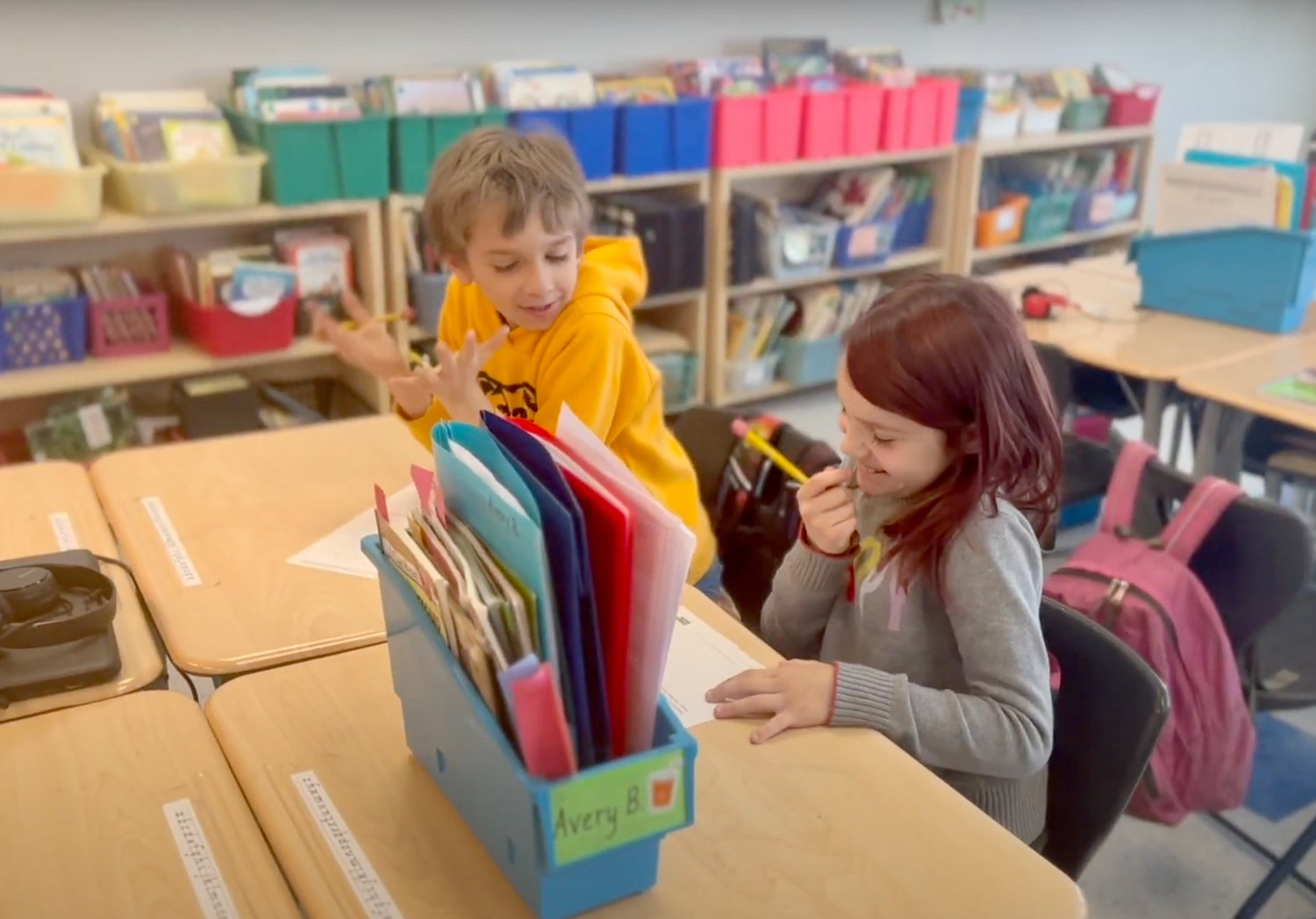 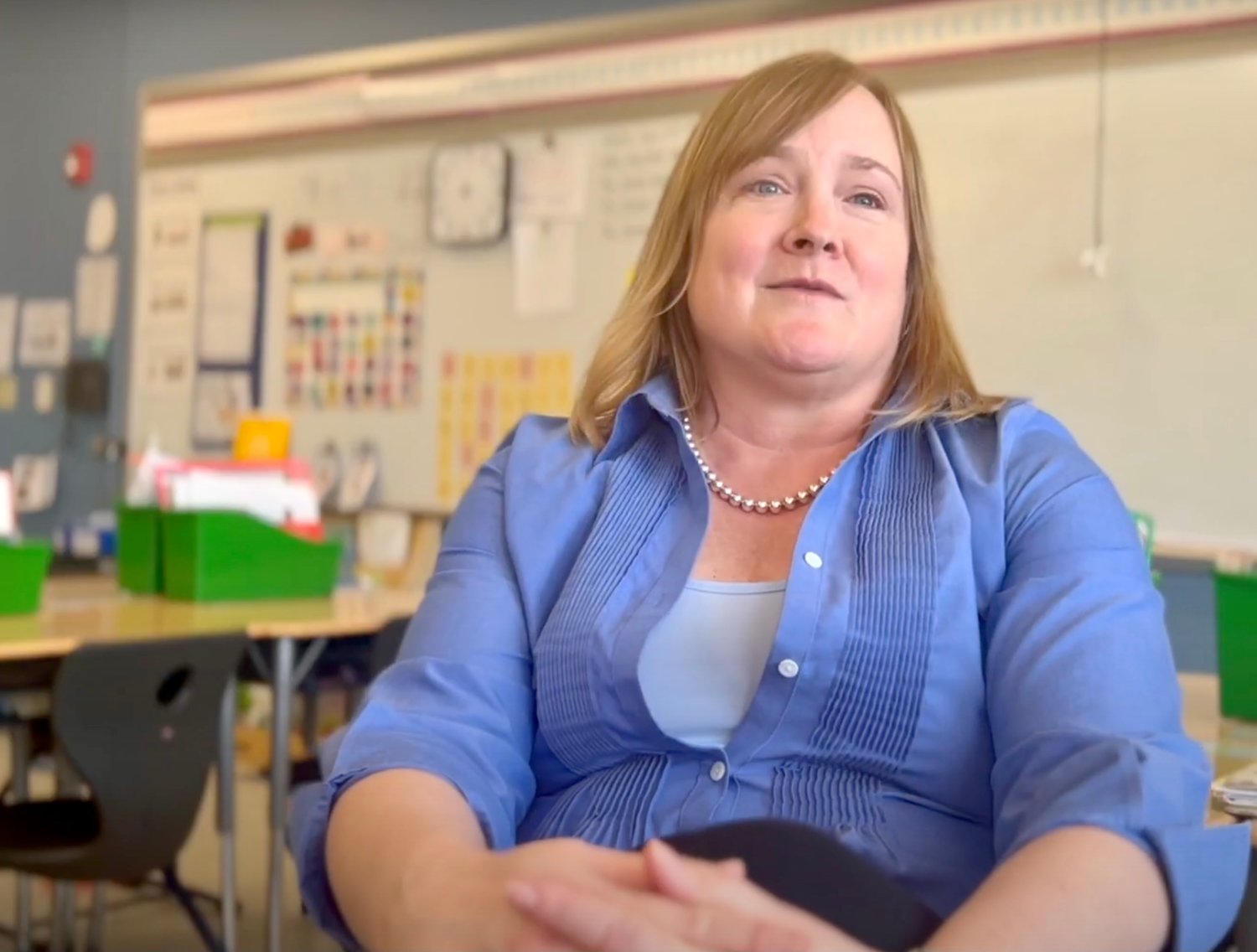 Principal Amy Donnelly-Roche said the school staff, students and families have a lot to be proud of, as the Blue Ribbon Award was a collective effort and win.
Previous Next
Posted Friday, September 16, 2022 12:08 pm
By Ted Hayes

Tiverton's Fort Barton School, which has seen significant improvement in its ELA and math scores over the past year, has been named one of only three Blue Ribbon schools in the state for 2022.

Principal Amy Donnelly-Roche said the news spread through the school quickly Friday morning, and she was ecstatic:

"This is a 'we' award," she said. "It's quite an honor and it says a lot about the educators, students and the families we serve too. It's a very exciting day!"

The Blue Ribbon awards are given out by the United States Department of Education, and honor schools' overall academic performance and progress made in closing student achievement gaps. This year, only two other schools — Barrington High School and the Captain Isaac Paine Elementary School in Foster — earned the honor. All were nominated this past year by the Rhode Island Education Commissioner.

Donnelly-Roche said the school's award stems from its improvements in math and ELA (English Language Arts) during the pandemic. The school ranked first and second in the two disciplines last year, with the highest percentage of elementary students in the state meeting ELA standards, and the second highest in the state meeting math standards.

Though it was difficult for teaching staff to present cohesive lessons to both in-person and distance learners, she said the school rose to the occasion and worked hard to keep up with students' needs.

"Teaching in both modes at the same time was a ton of work but (teachers and students) really rose to the occasion," she said, and said much of that came from the staff's attitude and instructional philosophy:

"What's great about it is that we know every student by name and we really can personalize instruction. We use a lot of data, like all schools do, but we use it to personalize the way we teach."

"We really just try to give every kid what they need," added Fort Barton reading specialist Beth Kilborn. Teachers "really have a belief that all students can learn, and all can do well."

This is not the school's first Blue Ribbon Award. Fort Barton also received the honor in 2014.