Tiverton residents had plenty to say about a proposed draft ordinance intended to regulate the installation of solar energy arrays in town, when the town council held a special meeting on the matter … 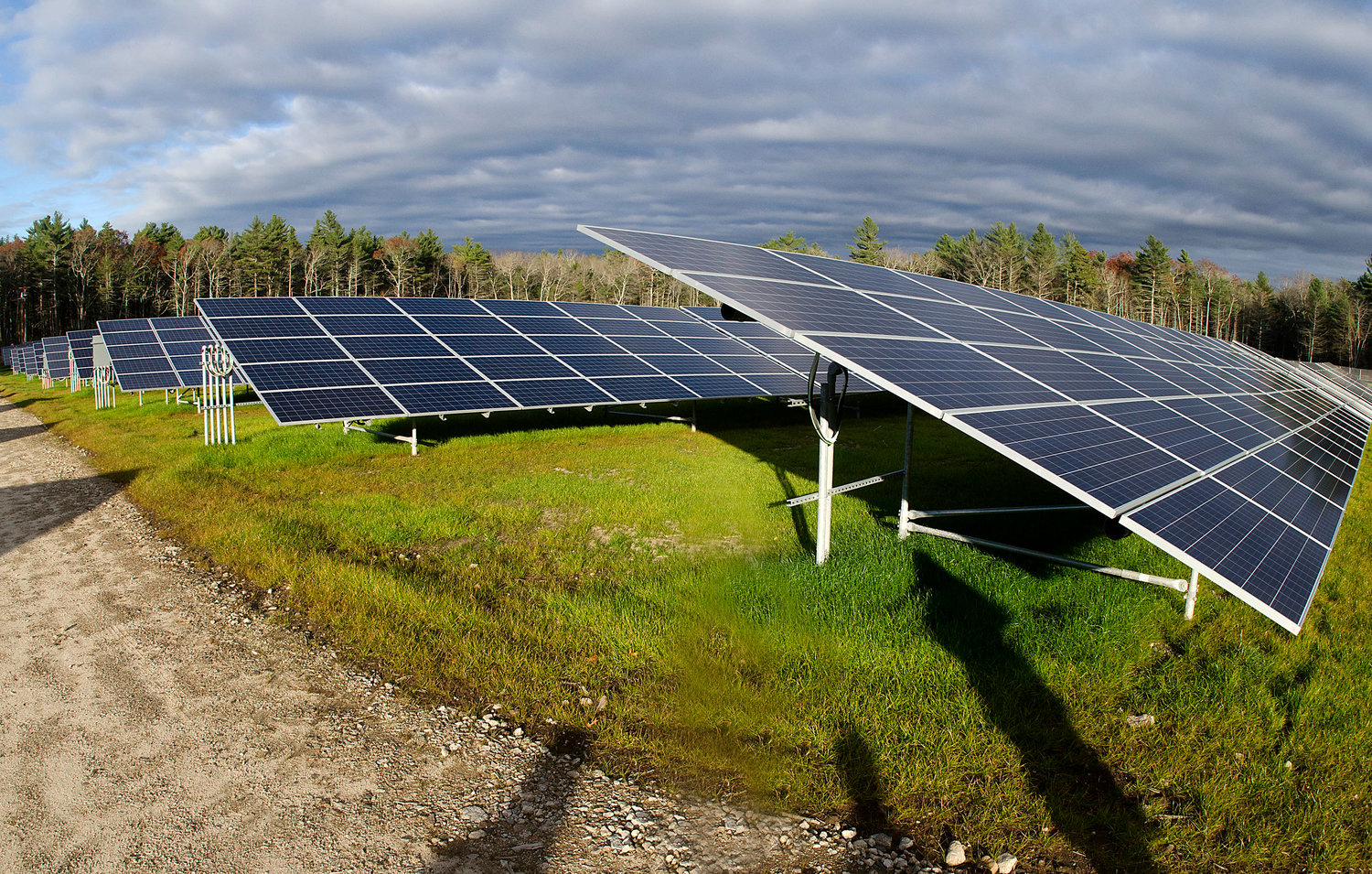 Tiverton residents had plenty to say about a proposed draft ordinance intended to regulate the installation of solar energy arrays in town, when the town council held a special meeting on the matter Monday evening.

The draft, if eventually passed, would replace an ordinance that was repealed three years ago, and which attempts to regulate how and where solar arrays will be sited in Tiverton. Councilors held the meeting in hopes of hearing directly from the community before proceeding with deliberations, which they said will likely continue well into the foreseeable future, before a final draft ordinance is written and one or more additional public meetings are scheduled.

About 24 individuals were in the audience at Monday night’s meeting at Tiverton High School; of those, 10 addressed the council directly.

Some common themes emerged. Several speakers said they supported a suggestion from Councilor Jay Edwards that the proposed ordinance be reviewed by a new subcommittee that would include a town council member, the town planner, one or two planning board members, the town solicitor, and at least three members of the public. Edwards’ suggestion is expected to be taken up at a future town council meeting.

Resident Patricia Hilton said the recommendation for a subcommittee was a good idea. Such a group can research provisions that other communities have included in their solar ordinances, she said, and can take advantage of resources such as GrowSmart RI and URI.

"I do hope Councilor Edwards will get support from the council to put together a small working group…and come up with something that’s going to fit here, that’s going to be consistent with our community comprehensive plan, and that the community at large will support.”

The foundation of the existing ordinance is outdated, she said.

"It began in 2016 or 2017 when the landscape for solar was remarkably different than it is today.”

Others who spoke in support of the subcommittee included attorney Louise Durfee. She said one of its purposes would be to consult with experts who are familiar with the issues.

“Our draft ordinance was written several years ago,” she said. “In many ways it doesn’t fit what we need to do and should do.”

Durfee also discussed her preferences on the makeup of the committee, and she spoke in support of solar development in “already disturbed areas.”

Carol Herrmann of Main Road, and others, agreed with Durfee’s recommendation that the council ensure that solar installations be sited on already developed and disturbed locations, and she said it should prohibit altogether the siting of large solar arrays on farmland and prime agricultural soil. Additionally, she said all ground solar arrays should be barred from residential zones.

“They cause a drop in property values and are unsightly,” she said.

Herrmann and other speakers referenced the demolition of a 300-year-old farmhouse in town by a solar developer, and said the need to protect historic structures must not be overlooked in drafting the ordinance.

Stuart Hardy, vice chair of the planning board, prefaced his remarks by saying he was speaking as a private citizen.

“I support solar energy,” he said. “And I’d like to see the [ordinance that was] repealed a couple of years ago replaced with something that really safeguards Tiverton’s small town and scenic qualities, while also being consistent with our comprehensive plan.”

He said the draft ordinance is not supported by language in the comprehensive plan.

“We need a comprehensive plan that will address all the major issues.”

When council vice president Michael Burk asked him to confirm that he was suggesting that the comprehensive plan be amended, Hardy said he was. Referencing recommendations from the Rhode Island Department of Energy Resources, he said communities must address energy production and consumption in their comprehensive plans before adopting zoning requirements for solar systems.

Susan Anderson, Chair of the Historic Preservation Advisory Board but speaking as a private citizen, agreed with Hardy regarding the need to amend the comprehensive plan.

“Comprehensive community plans must consider energy production and consumption,” she said. “Ours does not.”

She said the plan should not include only solar energy but should address all types of renewable energy; and she recommended creating a “renewable energy ordinance” that would not be specific to solar.

Charles (Chip) Lawrence, a resident and professor of research and applied math at Brown University, discussed the major impact climate change will have on towns such as Tiverton.

“There is the balance between imposing restrictions and making our contribution to limit CO2. So we have to consider that balance.”

“We would be having our heads in the sand if we did not recognize the need to respond thoughtfully,” she said.

Additionally, she urged the council to find every way possible to conserve energy in the community, noting that funds are available through grants and other sources to fund such efforts.

One energy company representative addressed the council. Kate Nota, Development Manager of Ecogy Energy, said two of the company’s proposed projects in Tiverton have been on hold for two years. She asked the council to consider changes to three provisions in the draft solar ordinance and expressed appreciation to town officials for the opportunity to present in a public setting her company’s point of view.