Matheson and Gould say they have no regrets

Tara Thibaudeau and Nicky Piper are Warren's newest representatives on the Bristol Warren Regional School Committee, after they claimed the top two spots in the four-person race for two open seats …

Matheson and Gould say they have no regrets 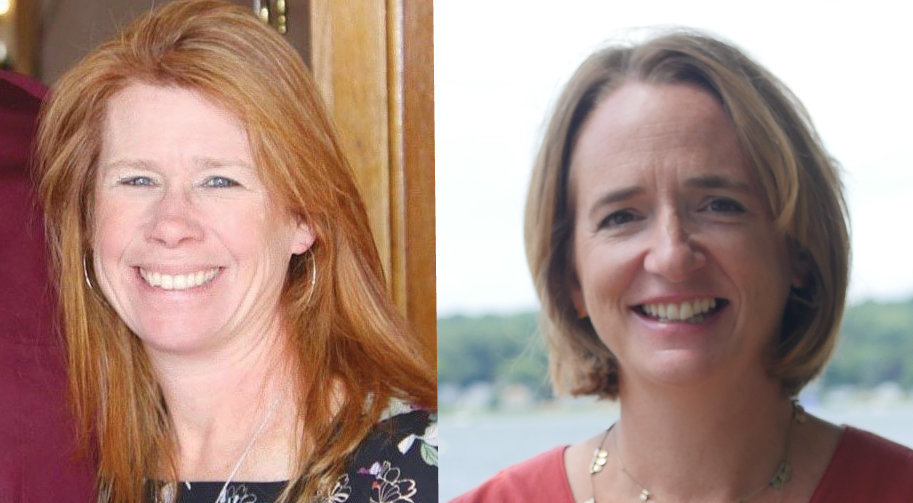 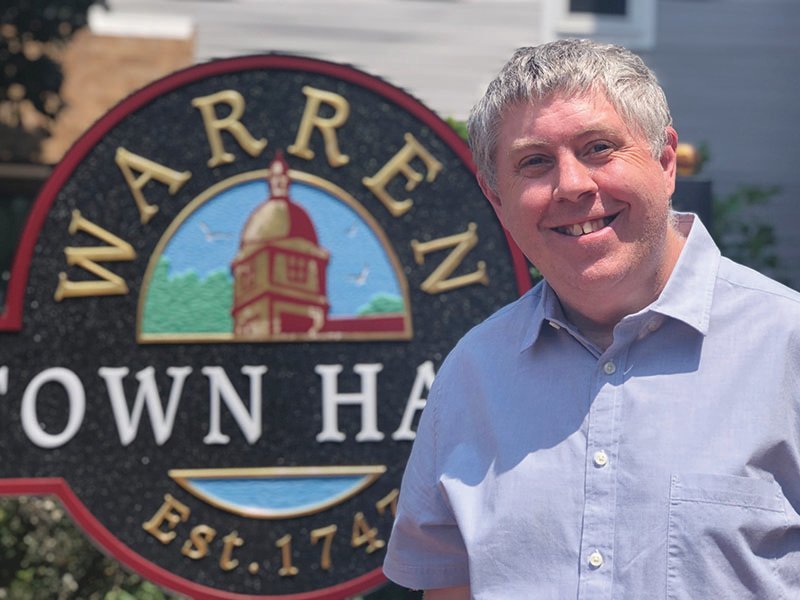 Newcomer David Matheson said he was honored to receive more than 1,700 votes and said the process was a great learning experience. 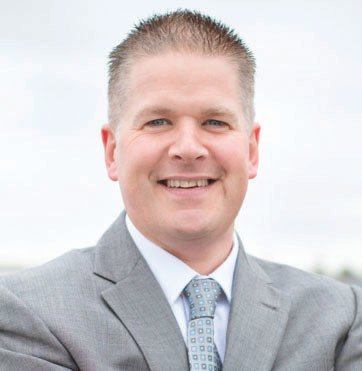 Daryl Gould said he has no regrets and regardless of whether people "hate (his) guts," he brought issues that needed discussion to the table.
Previous Next
Posted Thursday, November 5, 2020 2:55 pm
By Ted Hayes

Tara Thibaudeau and Nicky Piper are Warren's newest representatives on the Bristol Warren Regional School Committee, after they claimed the top two spots in the four-person race for two open seats Tuesday.

Following the race, both new committee members said they are excited to get to work on the nine-member committee, which includes three members from Warren.

"I'm really looking forward to it," said Ms. Thibaudeau, who will continue to serve as director fo the Warren Department of Parks and Recreation once she is sworn in. "I'm just glad it's all over; it was a very intense six weeks."

"I feel very relieved that the campaign is over," Ms. Piper added. "I'll have a lot of work to do; I know I have a lot to learn."

Though Ms. Thibaudeau has deep roots in the community, she said she wasn't sure how things were going to go given the town's changing demographics. With a large influx of new residents at the American Tourister complex and about town, she said, "there's a whole slew of people who didn't know anybody."

For her part, Ms. Piper said she was happy to have received so many votes, and alluded to the same demographic and name-recognition factors Ms. Thibaudeau spoke of.

"Dave and I are both newcomers (so) it panned of sort of how I thought it would. Because I knew that, however, I didn't want to look back and have any regrets. I went into this thinking, 'I'm only going to focus on my own campaign.' It was a ton of work but it was rewarding."

The two new committee members will serve on a changed school committee, as two of the three new members from Bristol — Sarah Jane Bullard and Karen Cabral — are also newcomers. Both Ms. Thibaudeau and Ms. Piper said they believe new blood and diversity of opinion is a good thing:

"I think she'll bring a different perspective than I have," Ms. Thibaudeau said of Ms. Piper. "It's always good to have different viewpoints (but) we probably think more alike than we don't."

"I would agree with that," Ms. Piper said.

"I think it's important on a committee like this that there's a diversity of voice. And with a lot of new school committee members ... I think it's going to be a very interesting two years."

Finishing out of the running were Mr. Matheson, a political newcomer, and Mr. Gould, who has run for state office as a Libertarian and is a vocal critic of many of the school administration's polices.

On Thursday, Mr. Gould said he had no regrets. He was not surprised to see the vote totals fall where they did, he said.

"I figured I would come in third or fourth," he said. "But that's the expectation when you donate no money to your campaign and ask people to not contribute."

More than trying to get elected, Mr. Gould said his goal was to raise awareness of the district's issues.

"It was more a matter of using it as a platform to identify some of the issues that the district has, that some of the other candidates may have been ignoring," he said. "Whether people realize it or not, even if they hate my guts, they paid attention. They might not like me but at least it put some of the issues out there that need to be addressed."

As for the winners?

Mr. Matheson said he was disappointed to not finish in the money, though he understood it would be a challenge given Ms. Thibaudeau's name recognition. Even so, as a newcomer with little name recognition, he said, earning more than 1,700 votes was "heart-warming."

"It's something to build on," he said.

"Overall it was a positive experience. I learned a lot about local government, and about the process. A lot of power to the candidates who pulled it off. I think there's a real opportunity for them to really do great things."

Ms. Thibaudeau
When she is sworn in next month, Ms. Thibaudeau said she will continue to serve as director of the Warren Department of Parks and Recreation. That said, she will recuse herself when issues related to town facilities, such as Veterans' Field, come up.

"I would recuse myself from anything that dealt with, say, the school department," she said. As for her role in creating a budget for the recreation department every year, she said she doesn't believe that in itself creates a conflict or perceived conflict:

"From the town's perspective, I don't make the budget. I just bring a recommendation" to the Warren Town Council, she said.