Still searching for a home

Despite community and state support, the Bristol Theatre Company has yet to find a viable place to hang their hats (and costumes)

“There’s a place for us, somewhere a place for us.” Maria sings these lines as Tony dies in her arms in the finale of West Side Story. It has not (quite) come to that for the board …

Still searching for a home

Despite community and state support, the Bristol Theatre Company has yet to find a viable place to hang their hats (and costumes) 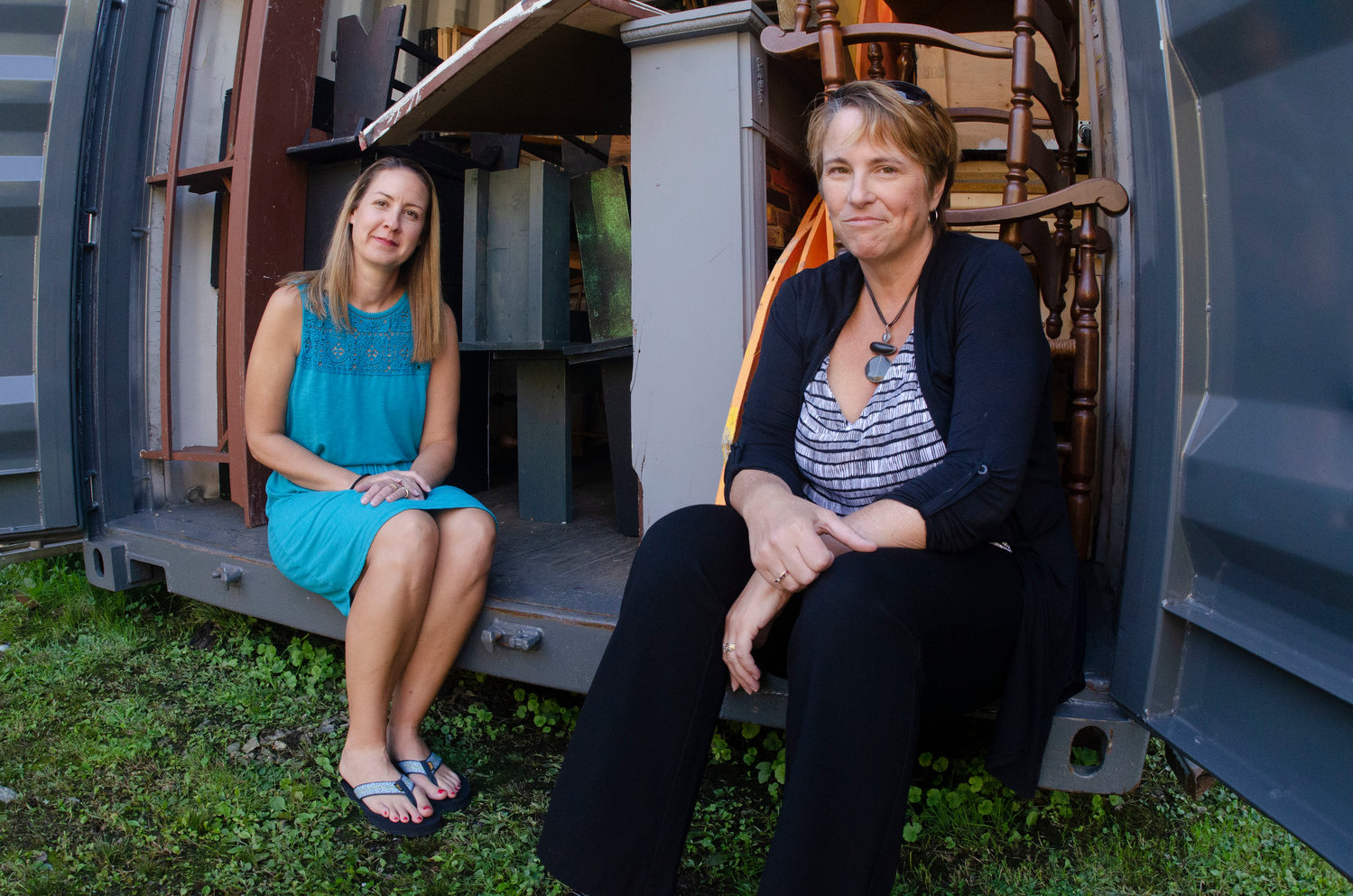 “There’s a place for us, somewhere a place for us.”
Maria sings these lines as Tony dies in her arms in the finale of West Side Story. It has not (quite) come to that for the board and talent of the Bristol Theatre Company — though if it did, the community theater group would certainly make a great show of it.

The problem is, they still don’t have a theater to call their own, months after moving out of their former home at the Reynolds School, after the town-owned building was reclaimed for use as office and meeting space for the town and school department.

They remain a non-profit in good standing, as evidenced by the $8,000 grant they recently received from the Rhode Island State Council on the Arts and the RI CHARG program.

“That money, specifically, is earmarked for rental,” said BTC Chairman Marie Knapman. “Right now we are using it for storage, but we’d like get into a new place. That grant will help us, immensely.”

Finding that place, however, has been a real problem. There’s just not a lot of availability of space for a non-profit, low rent-paying community theater.
“With all the available commercial space, we have hoped that someone would step up to support the theater but that has not yet been the case,” she said.

Homelessness came at a frustrating time for the community theater company — arguably, it was that permanent home that was helping them reach a new level in recent years. In 2019, the BTC was nominated for 6 Motif awards for their Nov. 2018 production of Tommy. Recognized along with heavy hitters like nationally-renowned Trinity Rep was a very big deal — not to mention that 6 nominations was twice as many as the company had collectively won in their entire 3-decade long history. Before losing their home, they has just been awarded nearly $20,000 in lighting equipment from the Champlin Foundation, made further improvements to their infrastructure including expanding their stage and building a concession stand, and had their sights set on 4 productions a year — a dramatic improvement over their one-a-year production as nomads, for more of their history.

What’s more, Tommy put the BTC on a regional map. No longer was the company strictly a Bristol/Warren entity — they drew actors from beyond the East Bay and even from outside the state.

That level of achievement is virtually impossible to maintain by a theater company with a nomadic existentence.

“It’s so hard to pick up and go,” said Knapman. “We were spoiled having our own home,” she admits. “But it’s a ‘spoiled’ that was beneficial to everyone. It’s good to kids to be rehearsing where they will be acting. It’s good to have a set weeks before instead of 2 days before; to have a costume room where you can having fittings, where the director can see what’s going on. There are so many benefits to having a real home. We just need someone to buy into it; to buy into its importance to the community.”
“We can do shows as nomads, but it’s not the same as having a home,” said Knapman. “Eventually we may have to go back to that, but we are trying to avoid it.”

As an all-volunteer group, they are geographically limited to the Bristol/Warren area. When they are in the thick of preparing for a show, asking for travel is a lot of volunteers, all of whom have day jobs.

The grant, and the continued generosity of the community, gives the group a little time. According to Knapman, they have not yet put a deadline on themselves, and they remain hopeful that they will find an affordable home soon.

“We can work with whatever we’re given, and we are willing to put the work in,” said Knapman. “With the imagination and ability of out volunteers, we can figure it out. We just need a place to do it.”