Members of a Bristol Warren Regional School Committee subcommittee on Tuesday dismissed a grievance filed by the teachers' union protesting the opening of school this coming fall on Tuesday, Sept. 7. … 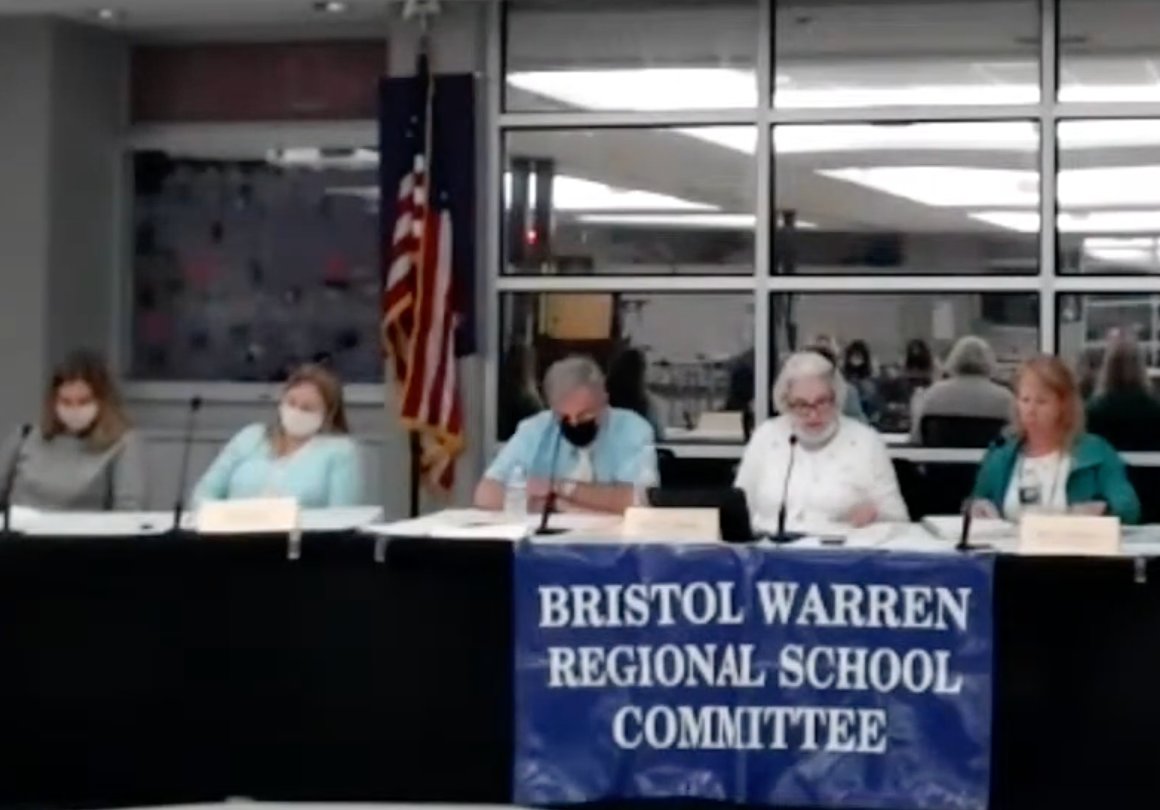 Members of a Bristol Warren Regional School Committee subcommittee on Tuesday dismissed a grievance filed by the teachers' union protesting the opening of school this coming fall on Tuesday, Sept. 7. That date is Rosh Hashanah, a Jewish holy day.

The grievance was filed by the Bristol Warren Education Association. It followed a petition drive started last month by a Kickemuit Middle School teacher, who protested the district's May decision to set Sept. 7 as the starting day of school. In a follow-up meeting on the matter in mid-June, school committee members voted to not advance member Nicky Piper's motion to reconsider that date. Her motion failed 5-4.

On Wednesday, the personnel/contract negotiations subcommittee's decision to dismiss the grievance was similarly split. The three-member subcommittee voted 2-1, with committee chairwoman Marge McBride and Victor Cabral voting to dismiss. Subcommittee member Erin Schofield of Warren voted to uphold the grievance.

"True to form, a majority of school committee members failed to listen to their school community," Stephanie DeSilva Mandeville, communication director of the National Education Association of Rhode Island, said in a statement following the meeting.

A person who answered the phone at Ms. McBride's residence said she was unavailable to comment. She did not immediately return the phone call.