Gov. Scott McKee signed bill into law Wednesday, legalizing recreational use and calling for expungements and the taxation and sale of the drug

Gov. Scott McKee signed bill into law Wednesday, legalizing recreational use and calling for expungements and the taxation and sale of the drug 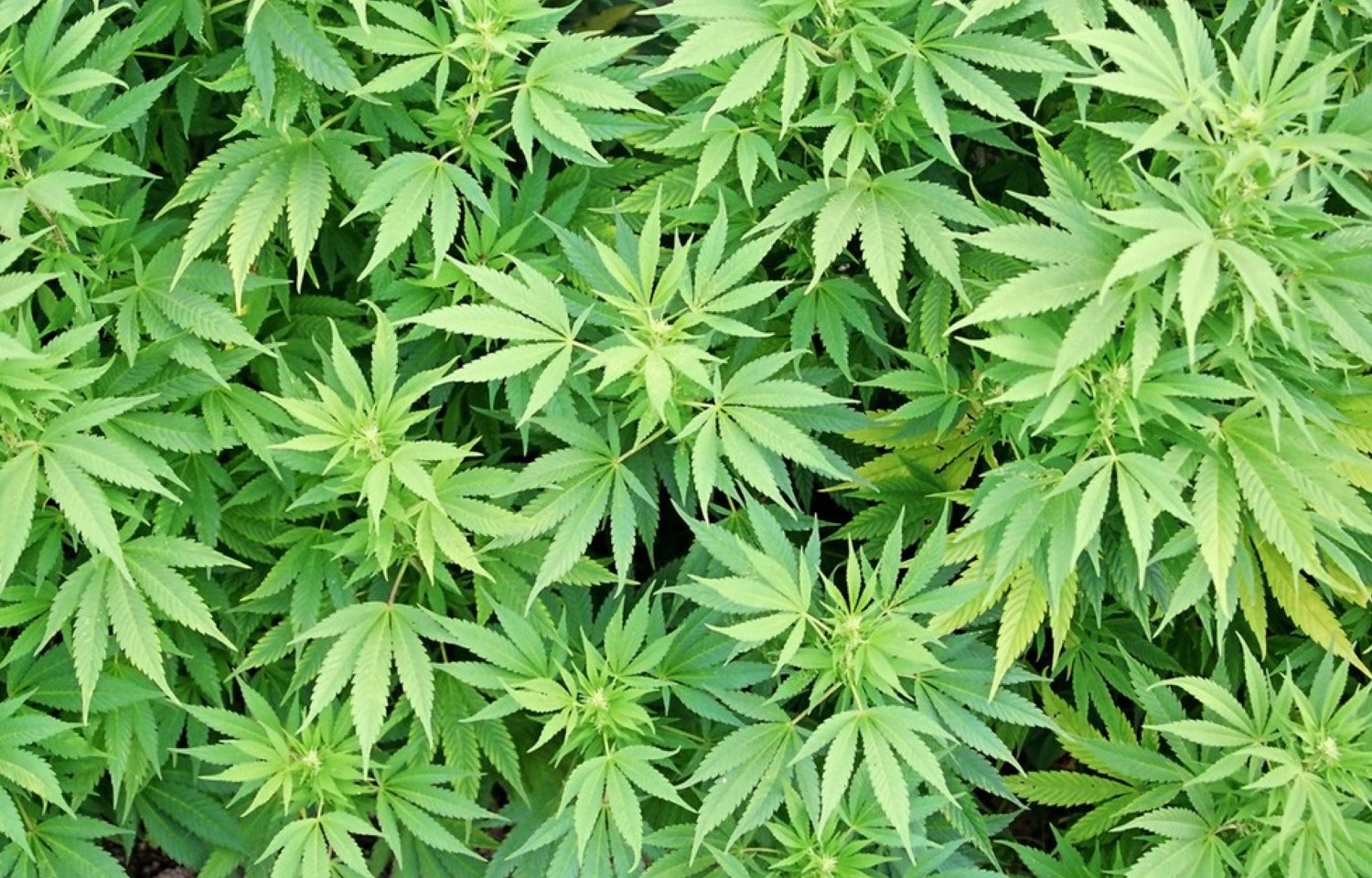 A majority the Sakonnet area's legislative delegation is celebrating legal recreational marijuana in the Ocean State, following Gov. Dan McKee's passage Wednesday of the Rhode Island Cannabis Act, which legalizes the recreational use and possession of small amounts of the drug.

In Tiverton and Little Compton, representatives John G. Edwards (District 70), Michelle McGaw (District 71) and Senator Walter Felag (District 10) voted in the majority to pass their chamber's version of the act and send it to the governor for signing. (Note: McGaw is the wife of Jim McGaw, editor of The Portsmouth Times.)

Deputy Senate Majority Leader James Seveney (District 11) and Louis DiPalma (Senate District 12) were holdouts in the Sakonnet area, voting against the legislation when it came to a vote in the Senate.

Apart from legalizing the possession of up to one ounce of marijuana in public and 10 ounces at home, the law also allows residents to grow up to six plants for personal use, mandates the expungement of all prior convictions for simple possession, and sets up a system of retail sale and taxation that lawmakers believe could be a financial windfall for the state.

DiPalma could not be reached for comment. But Seveney said that despite the financial incentives to legalize and tax the drug, he believes the law is wrong for Rhode Island.

"My principal focus throughout my tenure has been trying to support a more robust substance abuse prevention program," he said. "I understand the practical realities and the financial pressures and it may be lucrative ... I'm not sure. But (the law) is not helping. We have mental health issues that have been exacerbated by the pandemic. We've got more and more school children, high schoolers primarily, that have indicated they've had thoughts of suicide. I just don't think that recreational marijuana at this point in time is the right thing to be doing."

But his colleagues disagreed and said the reality is that recreational marijuana is here and has been for some time. It's time Rhode Island normalize its use and tax it, much as Massachusetts does, and take away the spot on countless Rhode Islanders' criminal records, they said.

Rep. Edwards said he had long called for the expungement portion of the law to be added to previous versions of the legislation. He said he has had issues with employees in the past, who in some cases were unable to work on federal reservations because of a simple possession charge that might have dated back 20 or 30 years.

"It's not fair," he said. "They shouldn't have that hanging over them."

As for the already being here, he said, it's obvious:

"Drive by the (Northeast Alternatives) dispensary that's on the border of my district" just off Route 24 in Fall River, he said. "If you drive by an any given day, the majority of the cars have Rhode Island licenses. We might as well get some of that revenue."

Rep. Michelle McGaw, who represents Little Compton, Tiverton and Portsmouth, agreed. And she agreed with Edwards that the passage of the law will ultimately help many of the state's disenfranchised and less fortunate citizens.

"We have seen some of the negative impacts on the war on drugs and what that has done to particular communities in the state. So I think it was important that we, one, be more in line with what's happening (in other states) and we do it in a way that is just and fair to the communities that have been most impacted."

Particularly for those who have been convicted of simple possession charges, she said, "it impacts housing, it impacts jobs, it impacts so much of people's lives, especially now when people are struggling. To have that one additional barrier for something that we would now not consider a major offense ... for that to hold them back from making progress in their life, I think it's unconscionable."

Finally, Felag said he felt comfortable that the law will not have unintended consequences, and said he also likes the fact that the law gives local municipalities much leeway in how they want to enforce the law, and where marijuana can and can't be consumed publicly.

"Like all legislation, you weigh the pros and cons and make what you feel is an informed decision. It's already existing in the border communities and I felt that it was something that's already been around for a couple of years," he said. "There haven't been any huge issues."

Though the possession of small amounts of marijuana is now legal for residents over 18, other portions of the law will not kick in for months. Retail sales won't start until December, and the law provides that a portion of the licensed retail outlets be placed in communities particularly hard hit by prior cannabis laws. The law also dictates that all qualifying possession convictions be expunged within two years, though individuals can request that theirs be expunged sooner.