The Reverend Richard G. Parker, age 81, entered God’s Kingdom on Sunday, Jan. 9, 2022 after a long, debilitating illness. He was a resident of Linn Care Health and Rehabilitation in East … 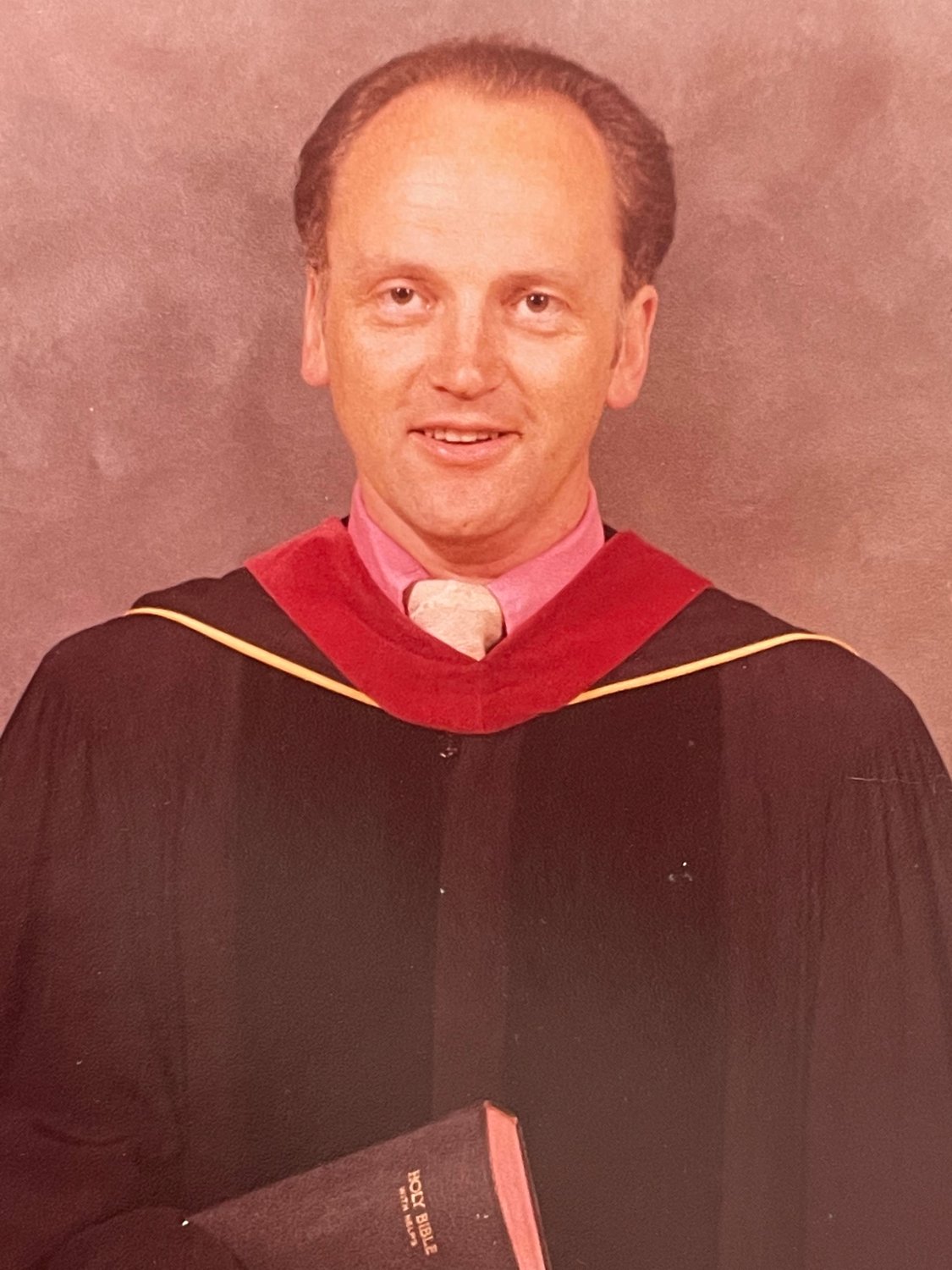 The Reverend Richard G. Parker, age 81, entered God’s Kingdom on Sunday, Jan. 9, 2022 after a long, debilitating illness. He was a resident of Linn Care Health and Rehabilitation in East Providence at the time of his death.

Born on Sunday, June 23, 1940 in Worcester, Mass., Rev. Parker was the son of the late Gardner R. and Marion (Fowler) Parker. A 1958 graduate of North High School in Worcester, he earned a Bachelor’s degree in Religion and Philosophy from Bates College in 1962 and a Master’s degree in Divinity from the Colgate Rochester Crozer Divinity School in 1965.

Rev. Parker began his ministry in 1965 at the First Baptist Church of New London, Connecticut. Throughout his career, he served at 11 different American Baptist and United Methodist churches in New York, Maine, Massachusetts, and Rhode Island, including 10 years at the Rockport United Methodist Church in Massachusetts, where he served also as the Chaplain for the Rockport Firemen’s Association.

At the age of 15 while attending a Christian Youth Conference, Rev. Parker experienced what he concluded was a call to the ministry. By that time, he was a committed member of the First Baptist Church in Worcester. Not only did he worship at the church, Rev. Parker studied piano and organ with the Minister of Music and sang as a “boy soprano” in the church’s four choirs.

In addition to his love of God, Rev. Parker’s love of music sustained him throughout his life. As a teenaged volunteer for the Worcester Music Festival Chorus, he assisted many famous musicians, including Eugene Ormandy, Van Cliburn, Dave Brubeck, and Lily Pons. While an undergraduate at Bates College, he founded The Deansmen, an all-male a capella group that exists still today. Throughout his career as a pastoral minister, he served as organist and choir director at several churches, knowing that his role as a church music leader was a significant and fulfilling form of ministry in the Lord’s service.

Rev. Parker’s ministry included an emphasis on social justice work. He served as an Assistant Chaplain to 600 inmates at the maximum-security state prison in Walpole, Massachusetts. He established a youth services bureau in Wayne County, New York; and he instituted an adult day-care center in Ellsworth, Maine.

In 2002, Rev. Parker retired from full-time ministry. He spent the next many years as a visiting minister and church organist at sixteen different churches in New England, culminating in the position of Music Director of the Barrington Rhode Island United Methodist Church. In addition, he contributed to church newsletters, wrote a clergy column for the “Newburyport Daily News,” and researched and wrote articles on the history of hymns.

In 2019, Rev. Parker lost his beloved wife of 39 years, Karen M. (Kobylarz) Parker. Throughout their life together, they were partners in church work, with Ms. Parker serving in roles from Church Secretary to Women’s Group Leader. During their time at the United Methodist church in Friendship, Maine, they served together as volunteer ambulance driver and ambulance assistant, delivering townspeople to the hospital 30 miles away. The two of them delighted in touring the islands off Maine’s coast in their 18 ½ foot boat, the Koby Hobo and enjoyed traveling throughout the U.S. They cherished the memories of their visits to Italy, Greece, and Turkey “in the footsteps of the apostle Paul.”

Rev. Parker is survived by his first wife, Leslie Glines-Jones, their daughter, Dr. Juli L. Parker and her husband Jefferey Gonsalves of Swansea, Massachusetts, his sister, Ann (Parker) VanLoo, his niece, Jenna (VanLoo) Batchelder and her husband Adam and a great niece, Anna and great nephew, Ethan of Kennebunk, Maine.

A memorial service will be held on Jan. 21, 2022 at 3:00 p.m. at the Warren United Methodist Church, 25 Church St., Warren, RI. Relatives and friends are invited. Burial will be private. Contributions in his honor may be made in his name to UMass Dartmouth 285 Old Westport Rd. Dartmouth, MA 02747. At the family’s request, if unvaccinated please attend the service by using the zoom link. For directions, online condolences and a zoom link, www.wilbur-romano.com