A noted litigator and defense attorney, he was also an avid art enthusiast

A noted litigator and defense attorney, he was also an avid art enthusiast 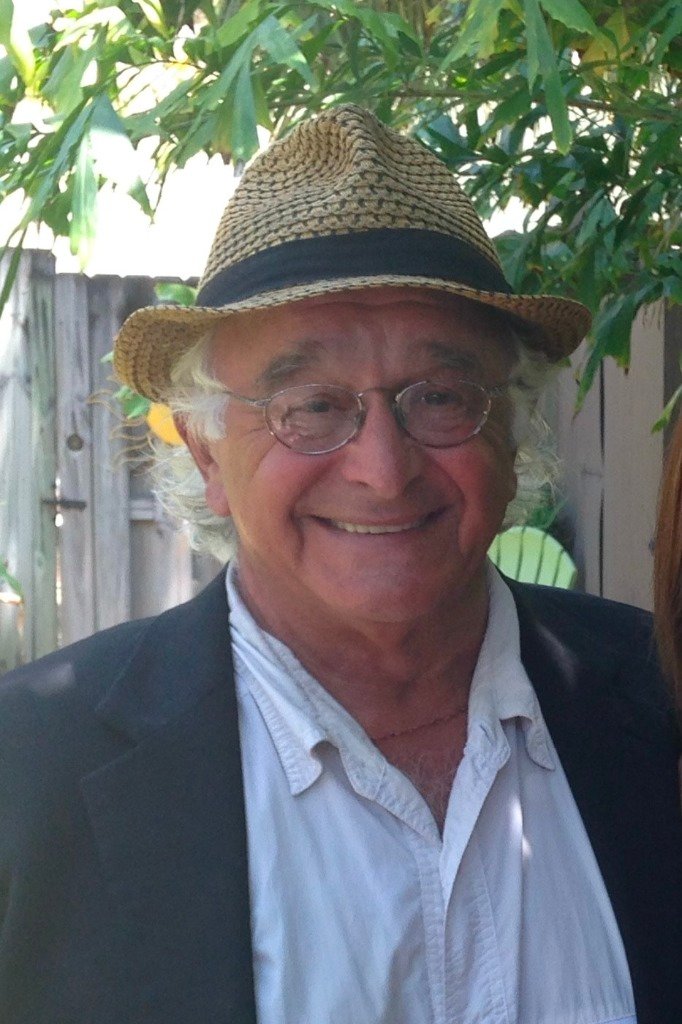 Richard C. Bicki, Esq., 72, of Little Compton, R.I., and formerly of Providence, R.I., passed away at home on May 5, 2022. Son of the late Christy V. and Olga Bellas Bicki, he was born in Woonsocket, R.I., and grew up in North Smithfield. Richard graduated from Classical High School in Providence, and the University of Rhode Island in Kingston, R.I.

He received his Juris Doctor degree from Antioch School of Law in Washington, DC, and began practicing there as a Federal Prosecutor for the United States Attorney’s Office. He continued his work as an Assistant District Attorney in Providence for several years, then built a successful private law practice in that city alongside his longtime colleague and friend, Peter J. Cerilli, Esq., and was a noted litigator and criminal defense attorney.

Upon retirement, his love for the beach drew him to Innisfree, his home in Little Compton where, as an avid art enthusiast, he created beautiful gardens and steel sculptures. He enjoyed grilling at his well-attended parties for family and the many friends he counted as family.

A memorial service celebrating his life will be announced at a future date.

"I will arise and go now, and go to Innisfree … And I shall have some peace there." – William Butler Yeats