PORTSMOUTH — With millions of American Rescue Plan Act (ARPA) funds available, the Town Council Monday night began prioritizing how it will spend the federal windfall by approving a list … 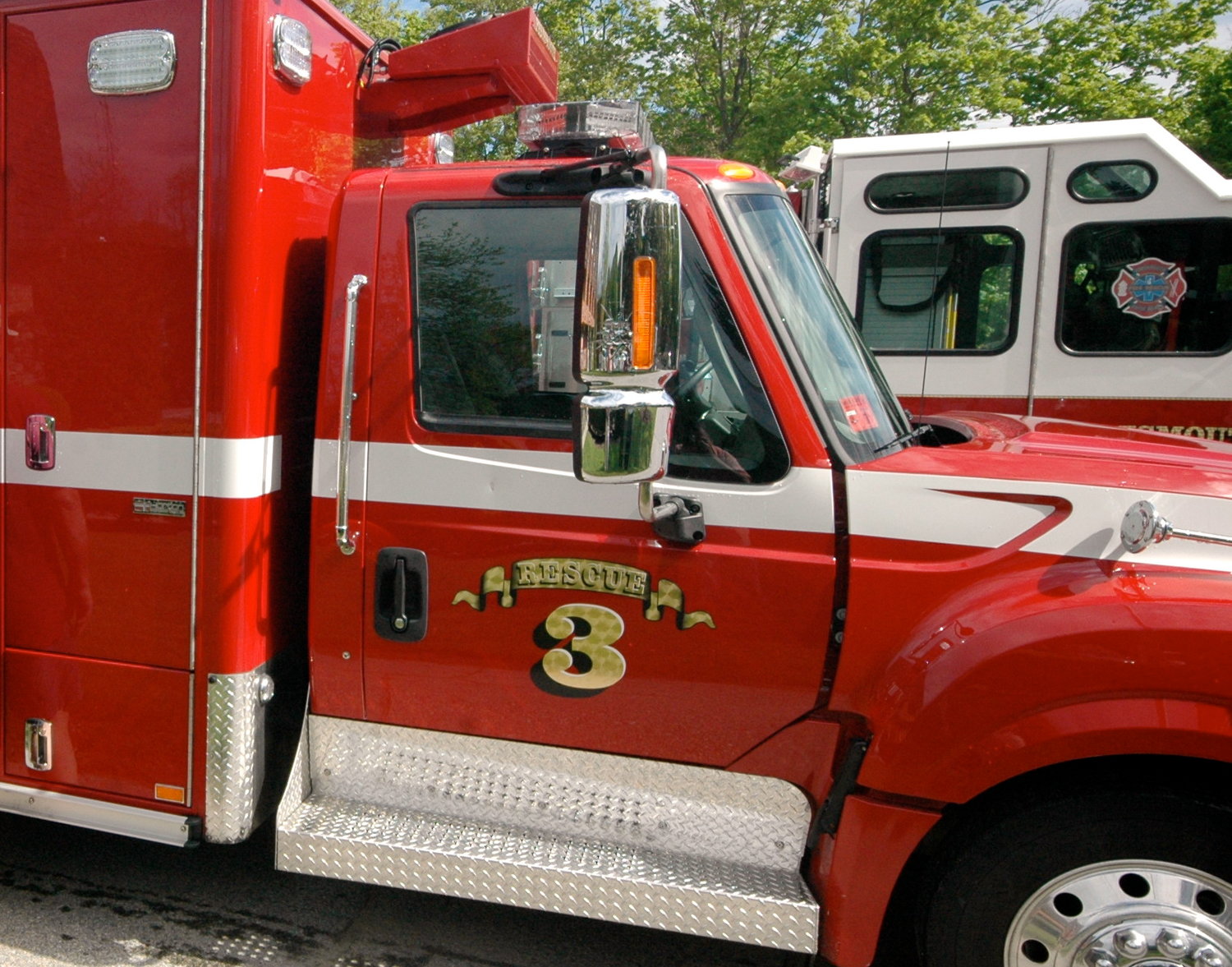 The Town of Portsmouth plans to use $1.5 million in American Rescue Plan Act (ARPA) funds to create a “self-sustaining” capital improvement program for emergency vehicle apparatus.
Posted Wednesday, November 24, 2021 9:13 am
By Jim McGaw

PORTSMOUTH — With millions of American Rescue Plan Act (ARPA) funds available, the Town Council Monday night began prioritizing how it will spend the federal windfall by approving a list of projects put forth by Town Administrator Richard Rainer Jr.

The biggest slice of the ARPA pie, approved in a 4-1 vote, will be $1.5 million to create what was described as a “self-sustaining” capital improvement program (CIP) for emergency vehicle apparatus.

Portsmouth has received $901,510 in town funds and $1,672,974 in county money this year under the federal plan, and will receive an identical amount next year, for a grand total of about $5.14 million.

The ARPA funds are restricted in how they can be used. Allowable uses include responding to the COVID-19 pandemic or its negative economic impacts, including assistance to households, small businesses and nonprofits, or to aid impacted industries such as tourism, travel and hospitality. The funds can also be used to make necessary investments in water, sewer or broadband infrastructure, and for premium pay to eligible workers performing “essential” work during the pandemic.

The town had already earmarked $744,300 in ARPA municipal and county funds for projects which included, among other items, a new ambulance, dispatch console, and an audiovisual upgrade for the Town Council chambers. (The latter project has been rescheduled to late January due to a delay in the shipment of parts, Rainer told the council earlier in the meeting.)

About $4.4 million remains, and on Monday night the council approved Rainer’s list of items that totaled about $4.24 million.

Topping the list was the $1.5 million CIP program for emergency vehicles, which took a creative, longterm approach in upgrading or replacing fire trucks, ambulances and other equipment. The plan was put together by Rainer, Fire Chief Michael Ford and Finance Director Lisa Lasky, who all said it not only would allow first responders the ability to take advantage of low-cost apparatus in a timely fashion, but also save taxpayers money.

“Up until now, the typical way apparatus are purchased is through a lease program,” Ford said.

When low-cost apparatus becomes available, the Fire Department can’t take advantage unless it already has town approval for the necessary funds, and that can take time due to the budget process, said Ford. The plan would allow the town to be better prepared for large capital purchases, he said.

Hypothetically, the “seed money” of $1.5 million alone would allow the department of fund the purchase of a new pumper, rehab a current pumper, rehab or replace its current ladder truck, and purchase a new ambulance and new vehicles for the fire chief and assistant chief, he said.

Rainer said that under the plan, any large purchases would still have to come to the council for approval, the same as always.

Council member Keith Hamilton said he would see like to see the plan extended to the Police Department and the Department of Public Works, as they are also part of public safety. “If it’s winter and snowing like a bugger, your trucks aren’t getting through unless he gets through first,” Hamilton told the fire chief while motioning to DPW Director Brian Woodhead.

Ford said the plan can be adapted to serve all three departments.

Council member Daniela Abbott cast the dissenting vote against the plan, saying it’s the most expensive item on the list and doesn’t reflect residents’ wishes about ARPA spending in a recent town-wide survey (more about that below).

“I would prefer us to spend more money on infrastructure and not on equipment,” she said. “This is a great plan, (but) we should be doing both.”

In that survey, which was conducted from Oct. 5 to 31 and received 182 responses, residents rated the important of potential ARPA investments. Topping the list were investments in water, sewer or broadband structure, with many residents singling out the water woes on Prudence Island specifically.

“People want us to address stormwater, and in particular drinking water on Prudence Island,” Rainer said.

The administrator took broadband off the list, saying there are already movements at the state and federal level for more investments in high-speed internet locally.

“We don’t feel the amount of money we’re getting from APRA would put a dent into bringing broadband to Aquidneck Island,” Rainer said, adding that he wanted to propose a list that gives the town “the biggest bang for the buck.”

After the emergency vehicle CIP investment, the rest of the list was as follows:

• Cesspool replacement grant program (to help certain residents who are facing a hardship to remain in their homes) — $750,000

• “Support Portsmouth Business” campaign — $50,000 (This item was inadvertently left off the backup material that was included with Monday’s agenda.)

The council voted 4-1 to approve the list, with Abbott voting in the minority. The vote did not give Rainer the authority to allocate any funds; he will need to come to the council again on a case-by-case basis for funding approval on each individual item.