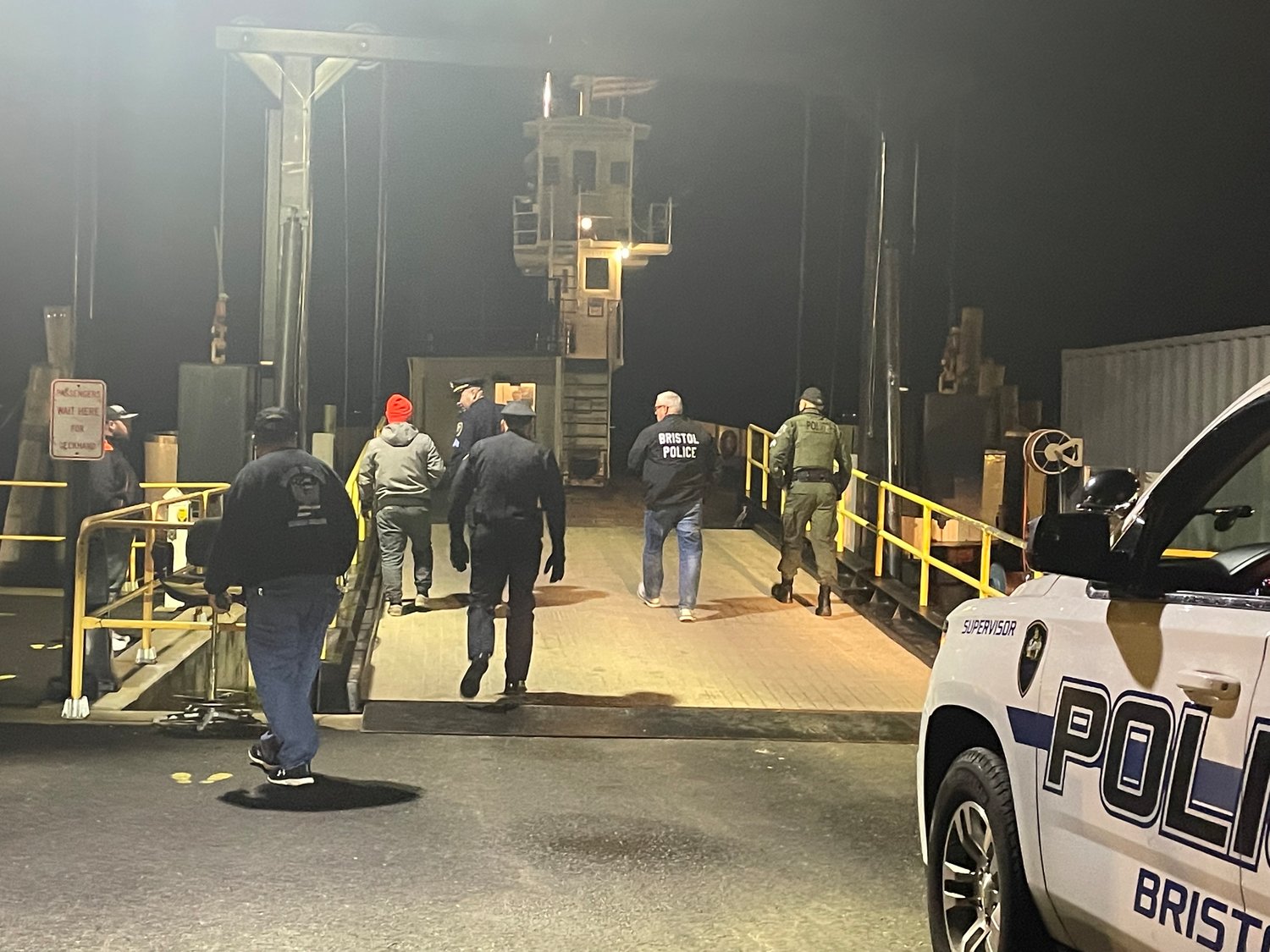 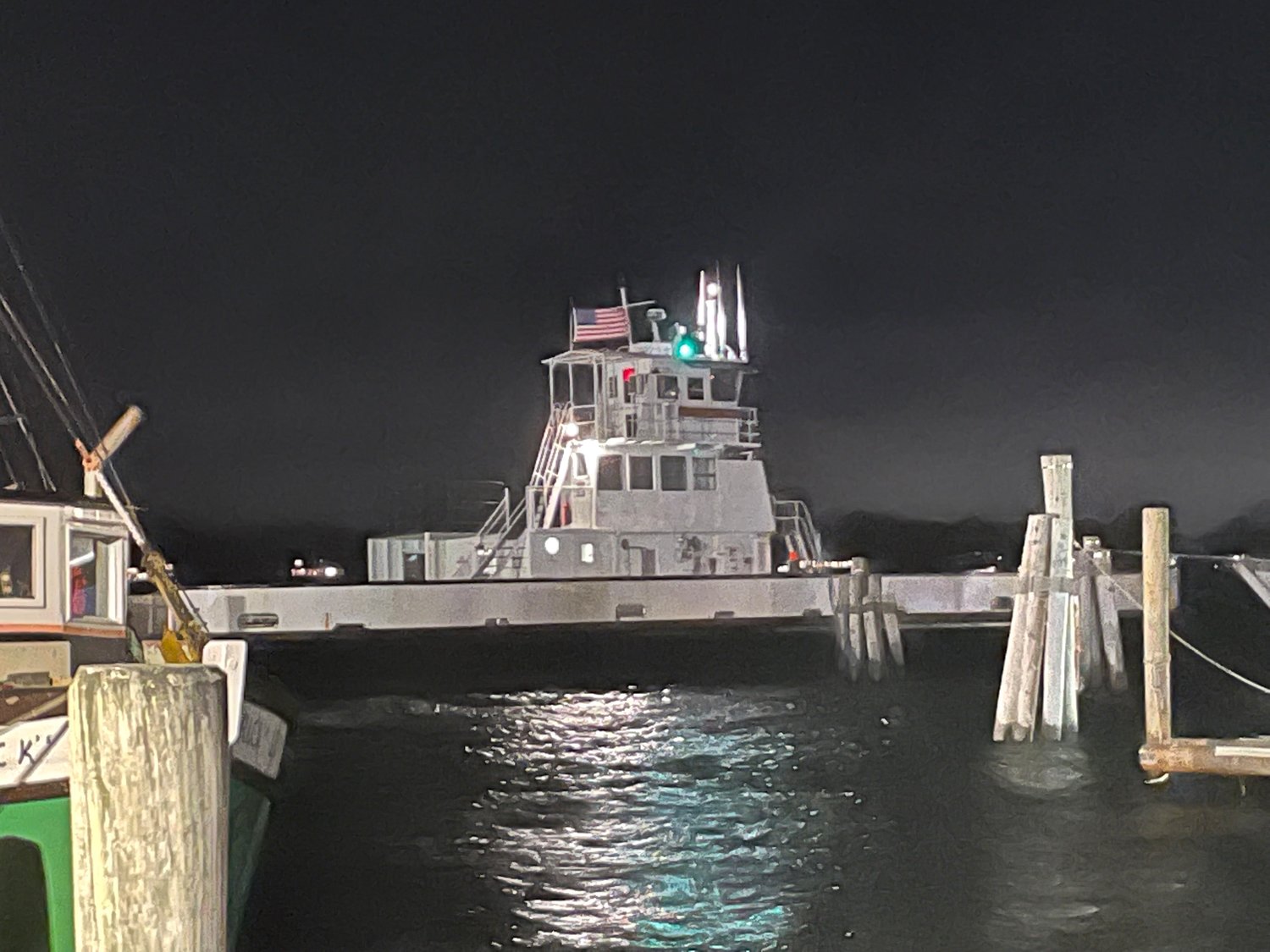 A Prudence Island Ferry passenger went overboard during the final crossing of the day between Bristol and Prudence Island at about 6 p.m. On Monday evening, Dec. 6. The ferry was traveling from Bristol to Prudence Island and was close to its destination when the incident occurred.

"Our information is very limited, "said Police Chief Kevin Lynch, on the scene on Monday night. "We do know that the ferry left around 5:30 and around 6 we received a distress call about a passenger overboard. The Town of Bristol deployed its resources, along with Warren, Cranston, and the rest of the Narragansett Bay Marine Task Force. The Coast Guard is providing air support." According to Lynch, the rescuers were searching a grid in the area between Hog and Prudence Islands where the person was seen going overboard, but the winds and heavy chop on the bay were complicating their efforts.

As of 9:40 p.m., Bristol Fire Chief Michael DeMello said that although first responders have searched for over 3 hours, they have been unable to locate anyone. "Coast Guard will continue searching overnight," he said. "Circumstances are still under investigation by Portsmouth and Bristol Police."

This story will be updated as more information becomes available.