Questions about pay and precedent for Bristol's top leaders

When they next meet, Bristol town councilors are expected to resume a thorny conversation about how to compensate the town’s two elected employees. A discussion over pay and benefits for the …

Questions about pay and precedent for Bristol's top leaders 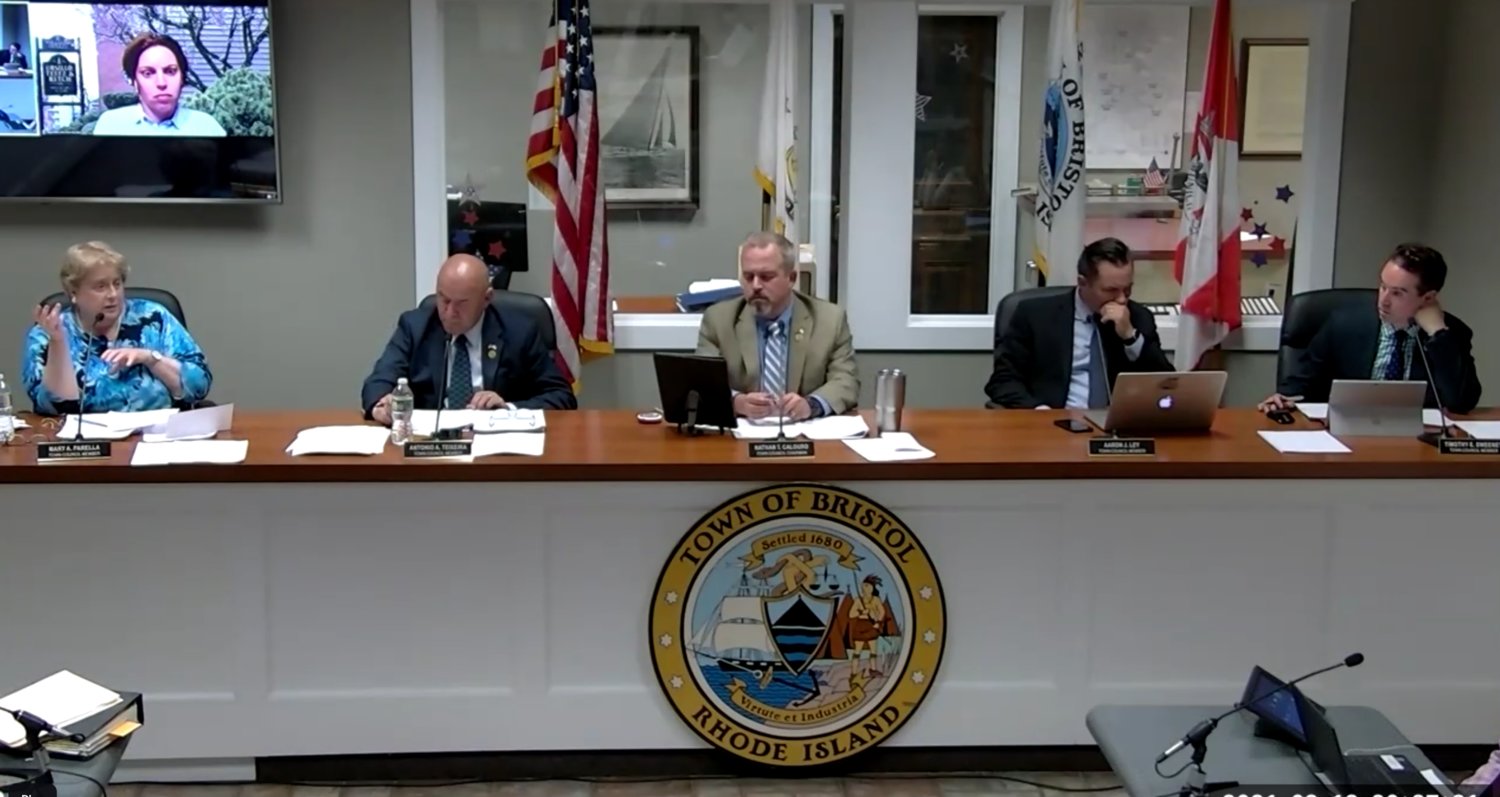 In June, the Bristol Town Council spent more than an hour talking about pay and benefits for the town administrator and town clerk. It is expected to continued the conversation later this month.
Posted Thursday, July 22, 2021 7:00 am
By Scott Pickering

When they next meet, Bristol town councilors are expected to resume a thorny conversation about how to compensate the town’s two elected employees. A discussion over pay and benefits for the town administrator and town clerk began last month and is expected to be on the agenda for a July 28 meeting.

Questions about sick and vacation time, longevity pay and severance packages are being asked, and their answers debated, because former Town Clerk Louis Cirillo retired last December with a severance payment of nearly $61,000 and some town leaders questioned how that was possible.

It was possible because the town does not have clear rules around some of these issues, so things tend to get done by tradition, or past practice. And in past practice, many town employees have left with severance packages worth a year’s salary or more — whether they were elected to their job or not.

During a long discussion in June, councilors showed they do not yet agree on all the issues being debated. Some argue that the town’s two elected leaders should not be awarded set quantities of vacation or sick time. They reason that those two people answer to the voters, so their actions will be judged every two years.

Others believe their paid time off should be delineated, recorded and tracked — with rules to prevent exorbitant accumulation of unused time and the resulting exorbitant severance packages. The opponents worry that allocating specific quantities of sick or vacation time is the slippery slope toward mandatory severance payouts when someone leaves office.

The other big sticking point is longevity pay, where town employees get bonuses, on top of their salaries, based on how many years they have worked for the town. Bristol currently awards longevity bonuses ranging from 3.5% of someone’s salary for four years of service, to 7.5% for 15-plus years of service.

This creates a thorny path for the council because so many of the town’s top office-holders are past town employees — including the two currently in office. Administrator Steven Contente retired from a 20-year career in the police department, and Clerk Melissa Cordeiro has been working for the town for 15 years.

When Ms. Cordeiro switched from the union side of the ledger to the management side after winning office last November, she brought her 14-plus years of longevity with her. So she has been paid her full clerk’s salary, plus a longevity bonus which is now maxed out. If the council were to set a new longevity precedent while she is in office, it could alter (presumably lower) her compensation.

“When I first ran for this position, I had no idea or would ever believe that the council would ever change the type of compensation that I had, mainly because it’s been in place for decades,” Ms. Cordeiro said during last month’s meeting.

Past precedent and current practice

The council is not bound by past precedent, but it will certainly be influenced by it. Here are a few of the precedents it must contend with as it resumes debate. The Phoenix submitted a number of questions about how the Town of Bristol has handled these issues in the past, and Town Treasurer Julie Goucher shared the following:

• The Town has often carried over Longevity accruals from one role in town government to another. In other words, employees have retained their original date of hire, regardless of the role. Recent examples include Tax Assessor Michelle DiMaio (16 years when she was promoted to the top role), Diane Mederos (28 years between Town Clerk and Town Administrator) and Josue Canario (33 years from police officer to chief).

• In contrast, Town Administrator Steven Contente did not bring a Longevity accrual to his new role, but that was his choice. He declined it. He does, however, receive two checks from the town. His annual police pension is $62,647.90, and it increases 3 percent annually. He also receives family health coverage through his police retirement package (similarly, he declines a town-offered buyback for not enrolling in the health plan). His pension benefits are in addition to his salary as town administrator.

• Both Ms. Cordeiro and Mr. Contente have stated publicly that they will not take a severance buyout when they leave office. Of course, both already did when they left their previous jobs. Ms. Cordeiro had the most recent, at the end of last year, when she received a severance that included vacation/sick accruals and her regular longevity bonus for a total of $21,595.58. She was paid a her regular longevity bonus last month, prorated to her time in the clerk’s role.

So that’s part of the road the council is hoping to navigate, with decisions looming about severances, longevity rules and paid time off, not to mention timing. Whatever they decide, councilors will have to make a choice about whether the new rules impact the two people currently in office, the two people elected in 2022, or the next two people elected to office not named Melissa Cordeiro or Steven Contente.