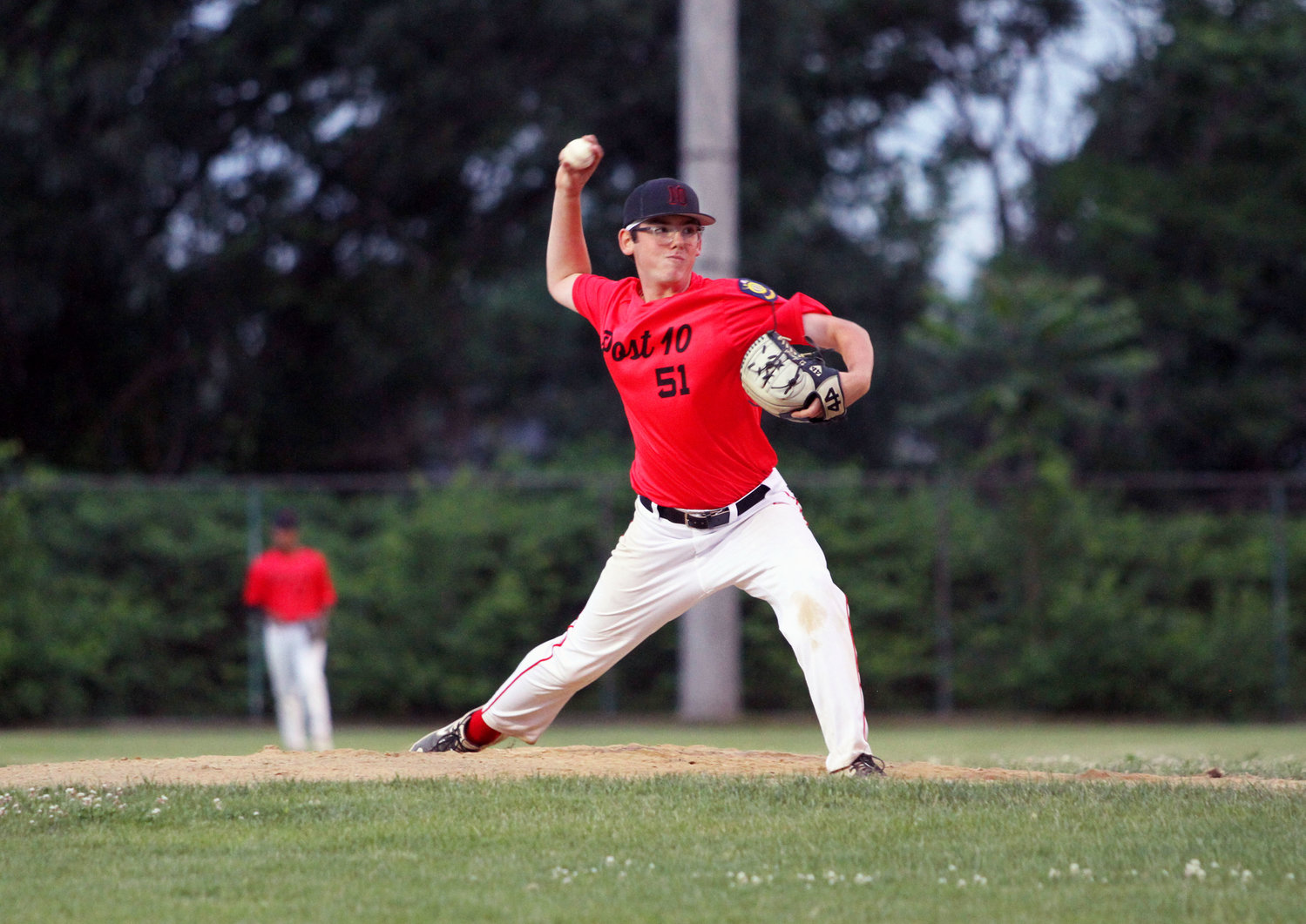 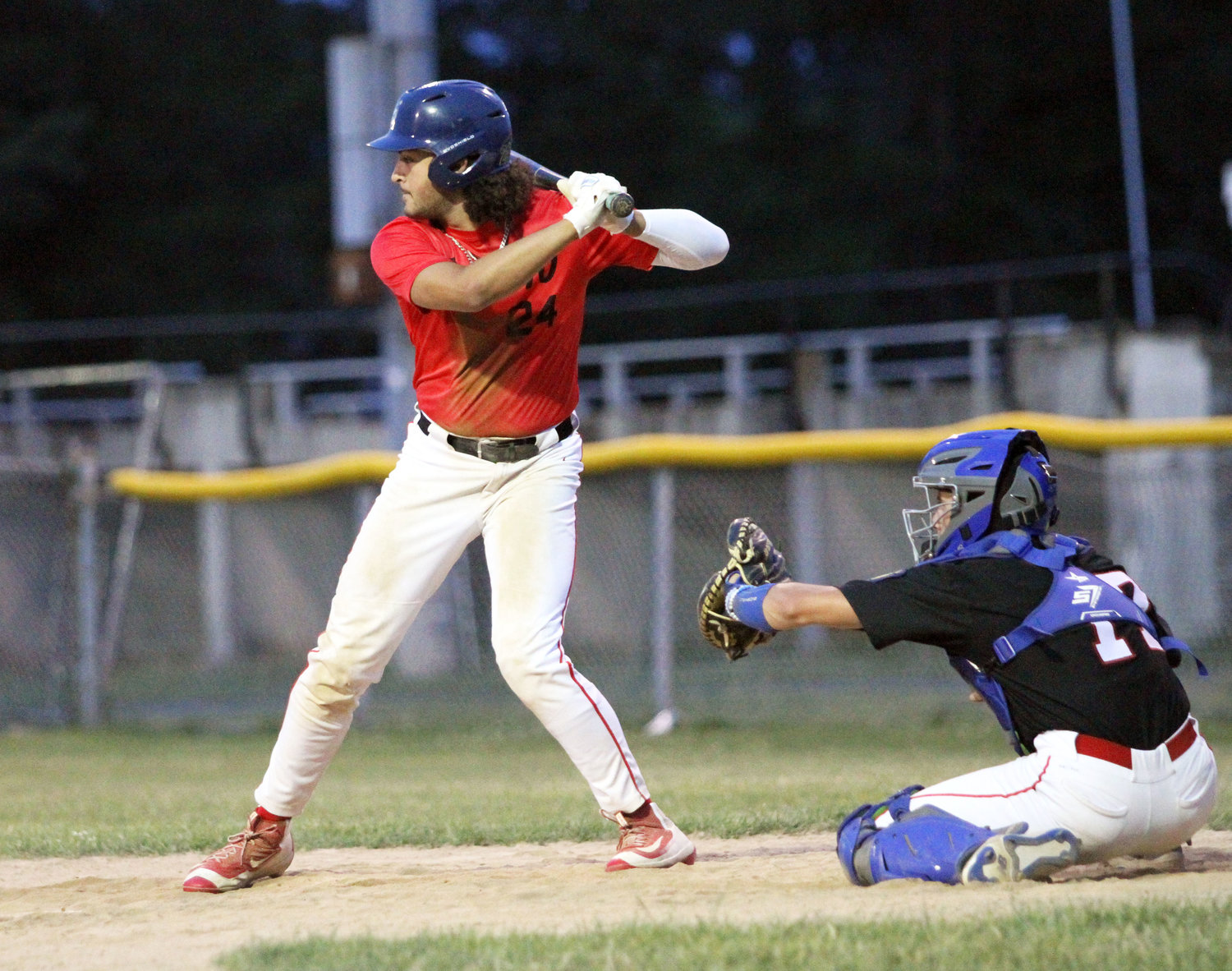 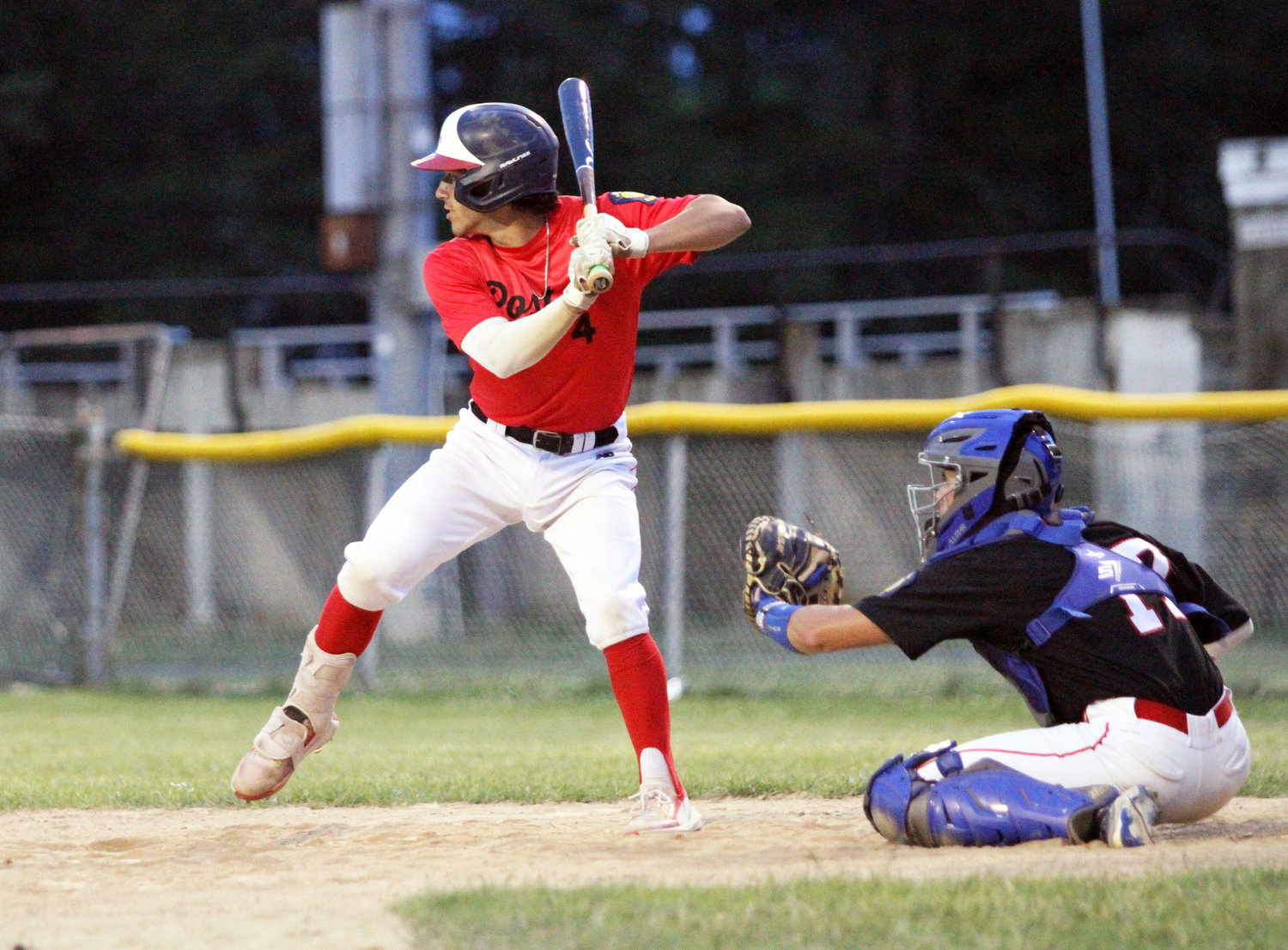 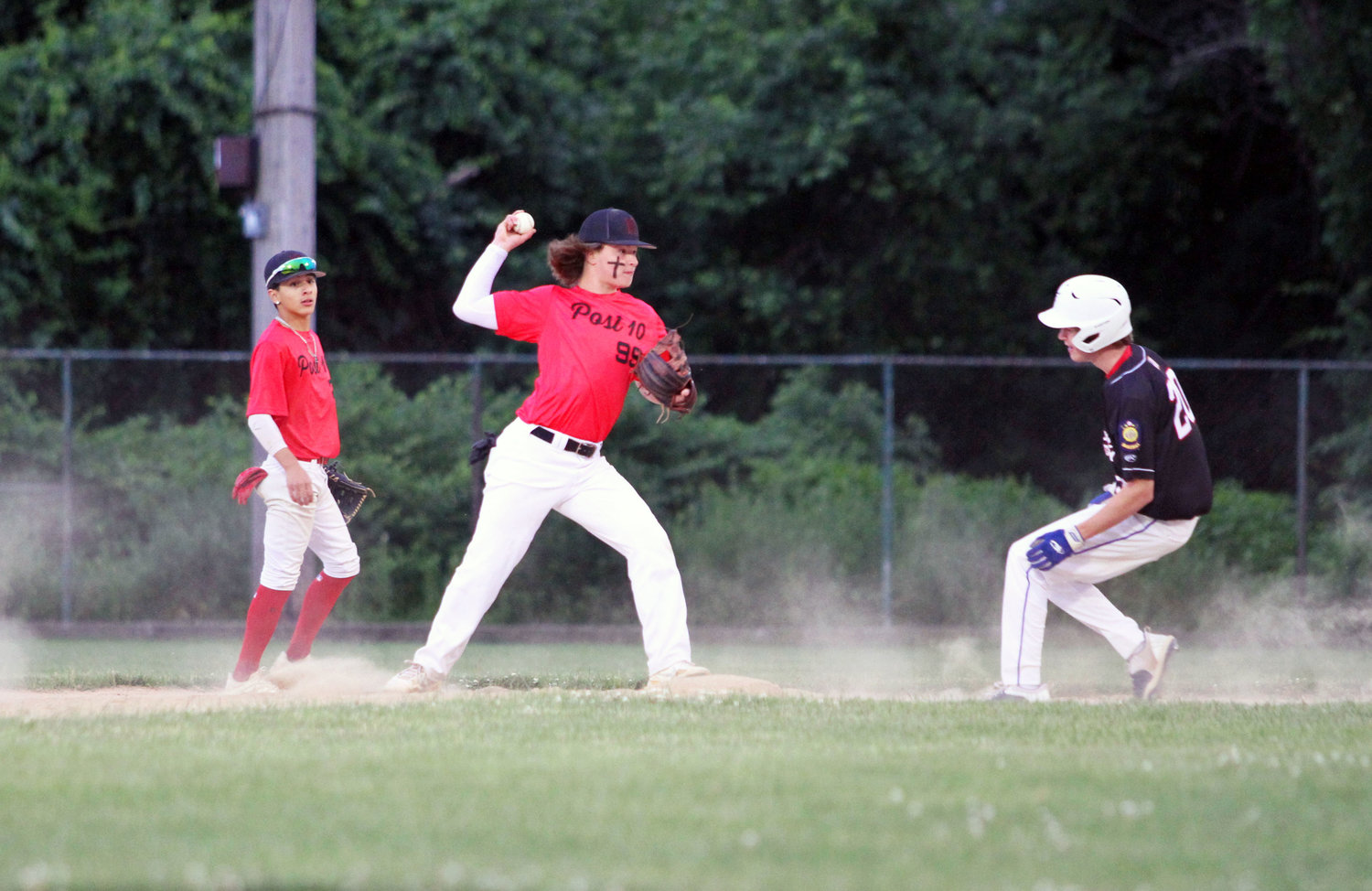 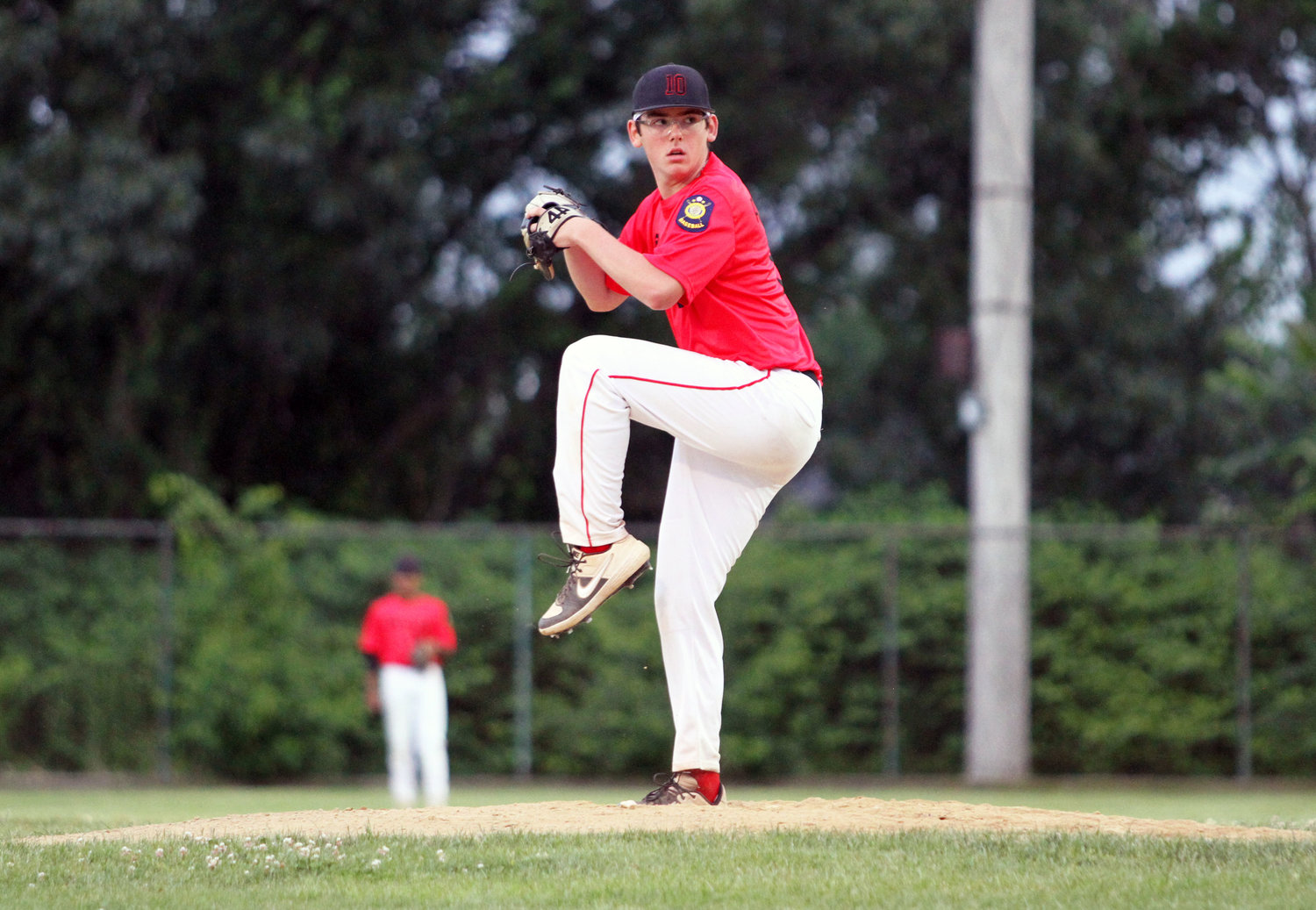 The locals began their slate in Newport at famed Cardines Field with a three-game set against R&R Construction Post 7, including a doubleheader split on Tuesday, June 14.

Post 10 won the opener 5-0 as starting pitcher Eli Barber threw six innings and struck out six on the mound. He helped his cause with a 2-for-3 night at the plate with two runs batted in.

Post 7 won the nightcap by a 6-2 count as the locals played poorly in the field and could not get a key hit with the bases loaded, according to manager Kyle Marquis. Manny Santos and Brandon Landry drove in the Riverside runs.

The teams completed their three-game set as Post 10 welcomed R&R to Pierce Field for its home opener last Thursday night, June 16. The visitors won 12-5.
Riverside had another tough night defensively and at the plate, committing six errors and leaving 12 men on base. Starting pitcher Dylan Anicelli threw five innings, allowing three earned earned with eight strikeouts, whiler getting a no decision.

Riverside is then off until Wednesday, June 29, when the locals are away for another double dip against Upper Deck Post 86 at Chet Nichols Field in Lincoln, also at 5 and 7:30 p.m. Upper Deck comes to the city the next night, June 30, for 5:30 game at Pierce.

Moniz siblings growing in confidence through trades and sports