Lilly L. Faulkner, 21, of 22 Botelho Drive, was charged with domestic assault and … 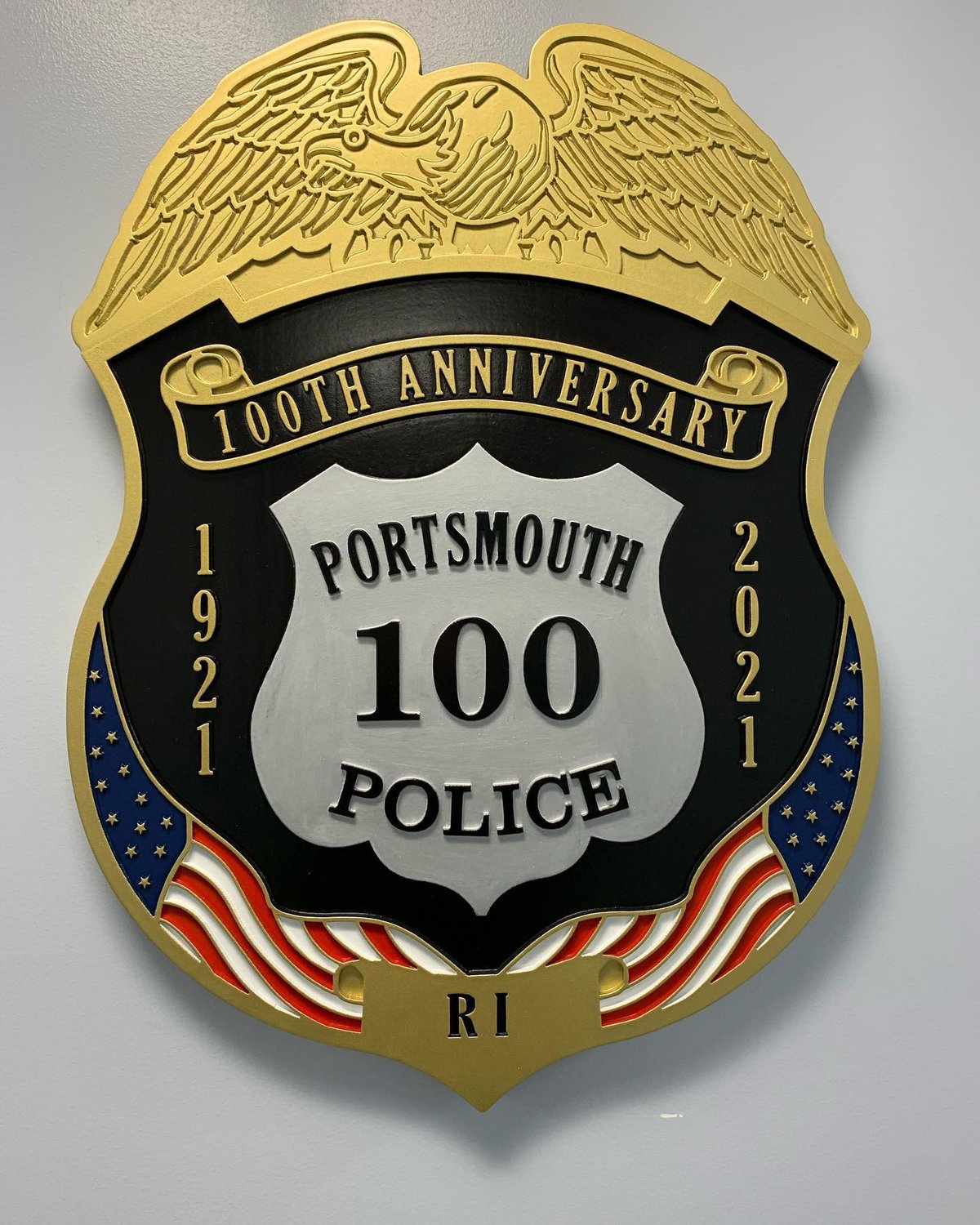 Lilly L. Faulkner, 21, of 22 Botelho Drive, was charged with domestic assault and domestic disorderly conduct after police responded to her home around 5 a.m. to investigate a report of a disturbance between her and another person. The victim was a 47-year-old woman who lives in Portsmouth, according to police.

Brandon J. Menjivar, 22, of 794 Bristol Ferry Road, was charged with driving under the influence (DUI-first offense) following a motor vehicle accident that took place around 10 p.m. in the area of Bristol Ferry Road and Bayview Avenue.

Alyssa A. Downing, 29, of 70 James St., New Bedford, was charged with DUI (first offense) after being pulled over on Route 24 South at Sprague Street around 6:40 p.m. According to police, officers had earlier been dispatched to the Sakonnet River Bridge for a report of a vehicle involved in an accident in Tiverton but continued traveling south. While on a stationary traffic post in Portsmouth, officers saw the suspected vehicle, with heavy front-end damage and its airbags deployed, traveling south, according to police.

David Tejeda, 38, of 19 Island Ave., was charged with violating a protective order issued between him and a 35-year-old Portsmouth woman with whom he had a domestic relationship, police said. Police issued two warrants, and Rhode Island State Police took him into custody and transferred him to Portsmouth Police around 3:40 p.m., police said.

Fred W. Sawyer, 61, of 9 Pearl St., was charged with domestic assault after police responded to his home around 8:15 p.m. to investigate a report of a domestic incident. The victim was a 61-year-old Portsmouth woman, according to police.

Michael J. Borden, 58, of 155 Bristol Ferry Road 1, was charged with simple assault around 2:35 p.m. Police made the arrest at his home after a neighbor claimed that Borden had struck him in the nose, according to police.

Linnette R. Robinson, 46, of 12 Carpenter Ave. 3, Attleboro, Mass., was charged with DUI (first offense) after being pulled over for speeding and a laned roadway violation on West Main Rod around 2:20 a.m. She was also cited for refusing to submit to a chemical test.

Stacey L. Guiot, 35, of 60 Village Green South, Riverside, was charged with DUI (first offense) after her disabled vehicle was found in the breakdown lane of West Main Road at Turkey Hill shortly before midnight.