Voters throughout the state, including those in some Tiverton and Portsmouth neighborhoods, may become part of new political precincts if the General Assembly approves a special commission’s … 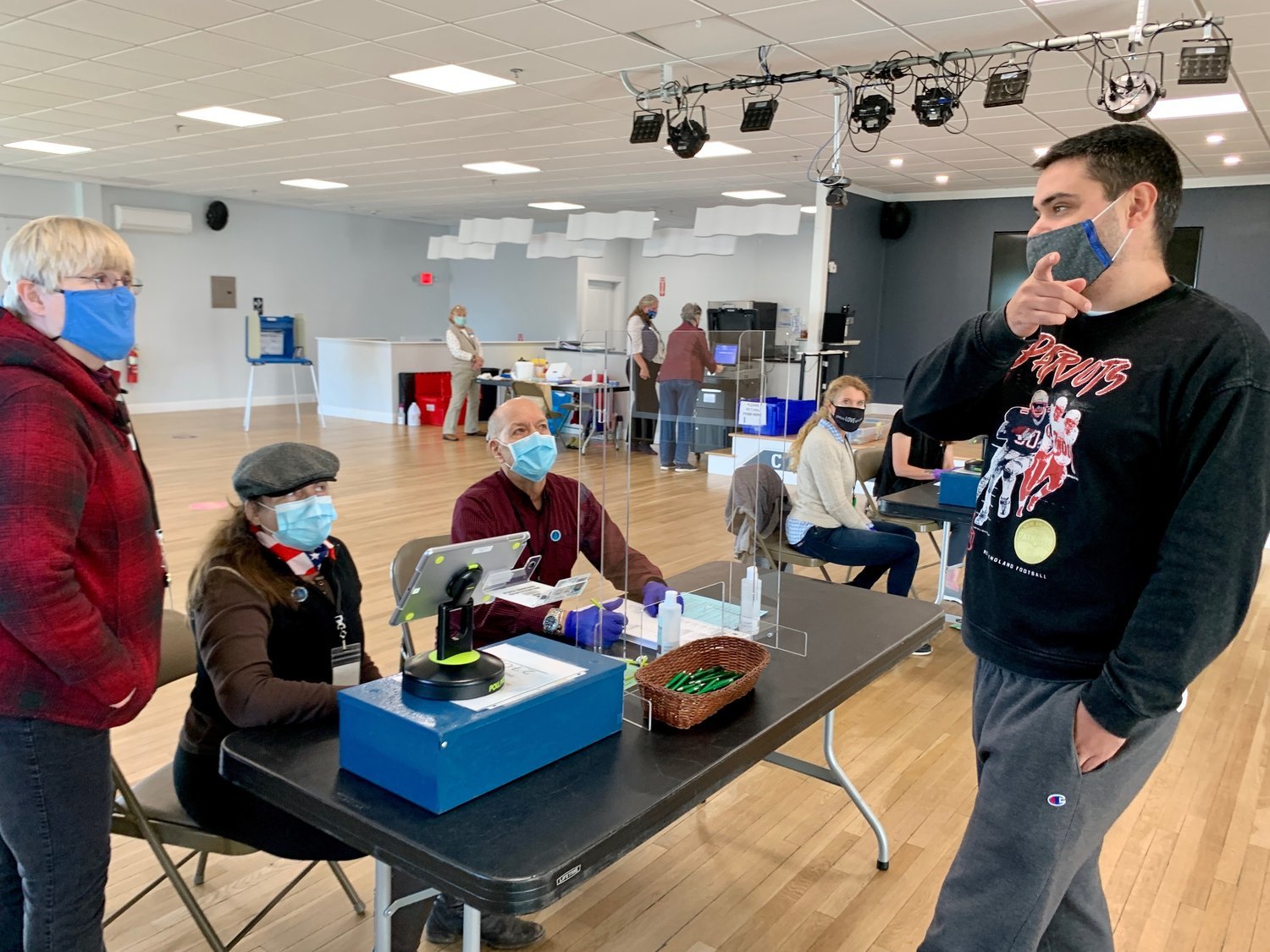 Voters throughout the state, including those in some Tiverton and Portsmouth neighborhoods, may become part of new political precincts if the General Assembly approves a special commission’s recommendations for redrawn legislative and congressional district maps.

At its final meeting on Wednesday, Jan. 12, the 18-member Rhode Island Special Commission on Reapportionment  voted to forward three plans, representing their final versions of redrawn district maps, to the legislature.

Assuming the proposals are approved, Tiverton would be represented by two rather than three state senators: Sen. Walter S. Felag Jr., D-District 10, and Sen. Louis DiPalma, D-District 12. A section of Tiverton now included in Senate District 11, represented by Sen. James Seveney, would be transferred to Sen. Felag’s district.

In commenting on the potential changes, Tiverton Town Council Vice President Michael Burk said the section of Tiverton that will become part of District 10 is relatively small.

“What they’ve done is moved that seat out of Tiverton completely and replaced some of the constituents there with some in the southern end of Bristol,” said Burk.

During public remarks at a commission meeting held in Tiverton last month, Burk urged the group to allow the town to retain its three senate seats. He said he accepts the inevitable outcome, even though he feels three senators can result in a stronger voice in the community.

“Would I have preferred to have three?” he asked.  “Yes. But in terms of everything they [commission members] have to think about, I have to accept it. They did their due diligence and came up with the best solutions.”

McGaw said the proposals would result in her representing a smaller percentage of Tiverton’s constituents.

“In Tiverton, the biggest change is to accommodate for the transitioning of Island Park and Common Fence Point to District 71, and District 70 will extend further south into Tiverton,” she said, noting that within her district, approximately 28 to 29 percent of voters will have a change in their representation if the plans are approved.

The commission was created last summer to review existing maps and make boundary adjustments where necessary, based on population shifts reflected in the 2020 Census. The state is required to adjust boundaries every 10 years to ensure elected representatives have a similar number of constituents in their respective districts.

In recent months, the commission has held special meetings across the state to present communities with  the results of its work.