PORTSMOUTH — Hold on, it's going to be a bumpy ride — for at least another three years on East Main Road. 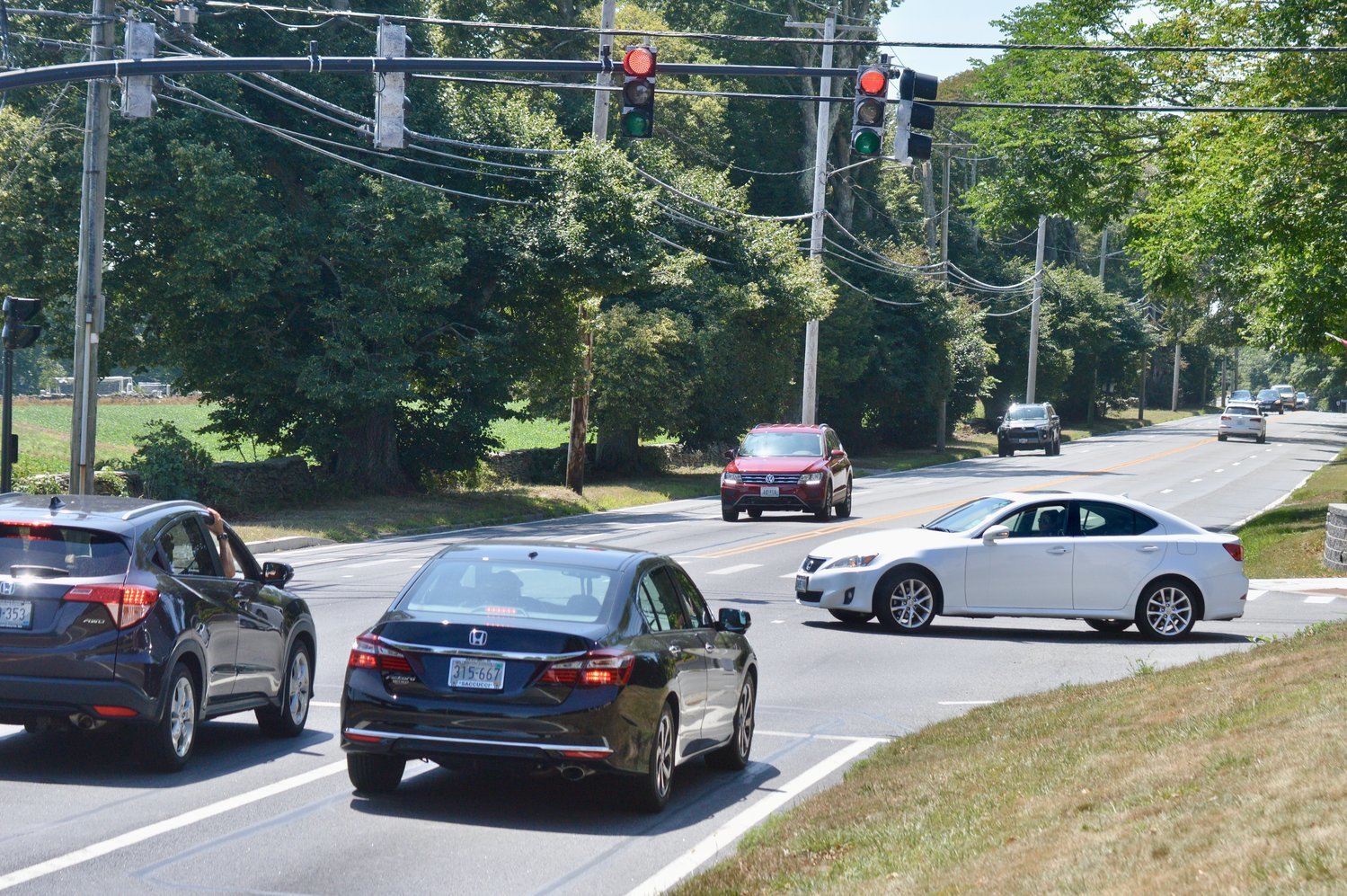 PORTSMOUTH — Hold on, it's going to be a bumpy ride — for at least another three years on East Main Road.

Several long-awaited and high-priority road improvement projects in Portsmouth have been placed on the back burner in the latest draft State Transportation Improvement Program (STIP), a list of transportation projects the state intends to implement from 2022 to 2031 using U.S. Department of Transportation funds.

• Under the STIP, the R.I. Department of Transportation’s (RIDOT) planned resurfacing of East Main Road (Hedly Street to the Middletown line) will be delayed by one year, with construction now scheduled for 2023-2024. The $7.5 million budget remains the same.

• The $15 million Town Center project, which entails resurfacing of the roadway, safety improvements, limited sidewalk replacement and extension, and handicap ramp installation on East Main Road from Hedly Street to Turnpike Avenue, has been pushed out four years. The project re-design won’t begin until 2023, with construction taking place in 2025-2026, according to the STIP draft.

• Improvements to West Main Road are also being delayed, according to STIP. A $7.2 million RIDOT project to resurface from John Kesson to Mill lanes, including box widening for turn lanes, limited sidewalk replacement  and extension, and handicap ramp installation, has been pushed out three to four years. Design will take place in 2024-2025 and construction is now set for 2026-2027.

• The resurfacing of Sprague Street and the addition of sidewalks is also being delayed under the draft STIP. According to Town Planner Gary Crosby, RIDOT has combined both projects into one (at a budget of $2.1 million), but pushed out construction by six years — to 2030-2031.

The R.I. State Planning Council’s Transportation Advisory Committee (TAC) is seeking comments on the draft STIP, which can be submitted to planning.ri.commentinput.com/?id=4pKAZ. All comments must be received by 4 p.m. on July 12.

At Monday night’s Town Council meeting, members voiced their frustrations with the latest delays to road improvement projects the town has previously labeled as “high priority.”

There doesn’t seem much the town can do about the latest proposed schedule changes, said Council President Kevin Aguiar, except to ask: “Why are our projects being delayed?”

Council member Daniela Abbott agreed. “There are some pretty high-priority projects in here that have been around for over a decade. Right now, they’re not even in design,” she said. “It’s concerning to see all our projects keep slipping further and further down the timeline.”

Council Vice President Linda Ujifusa, who successfully lobbied Congressman David Cicilline for available federal road improvement funding, questioned why Portsmouth was getting the short end of the stick. Aquidneck Avenue in Middletown and Airport Road in Warwick are both in better shape than Portsmouth’s major roads, yet they’re slated for improvements sooner, she said.

For council member Keith Hamilton, the scheduling delays on East Main Road and Sprague Street stood out for him. East Main is in terrible condition, he said, and sidewalks are badly needed on Sprague Street, especially for students who walk to and from the high school.