Joe Nardolillo leads Patriots with an 83

Joe Nardolillo leads Patriots with an 83 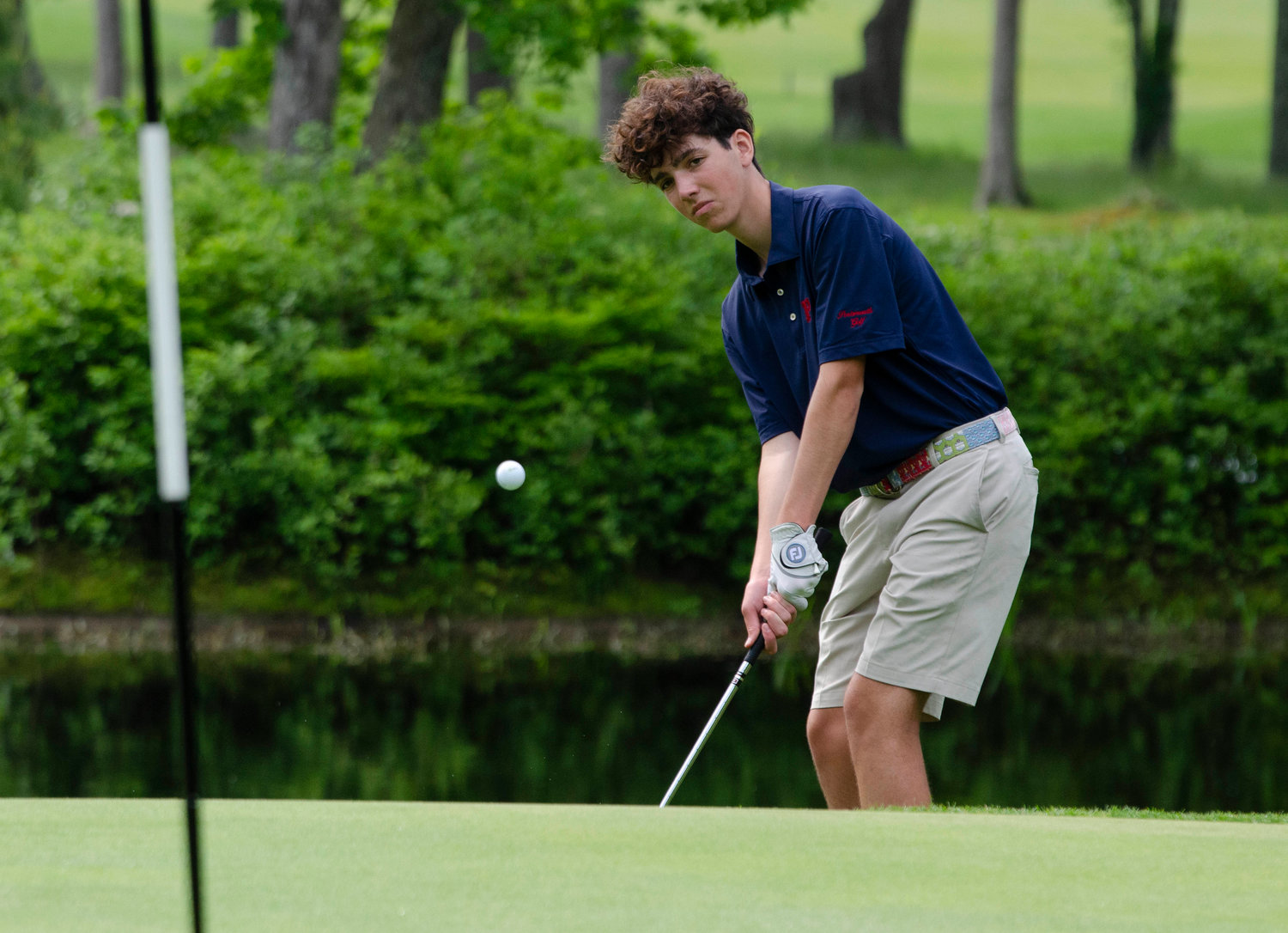 Portsmouth High’s Ronan Caufield chips onto the green while playing the back nine during the state team championships at Cranston Country Club earlier this week.
RICHARD W. DIONNE, JR. 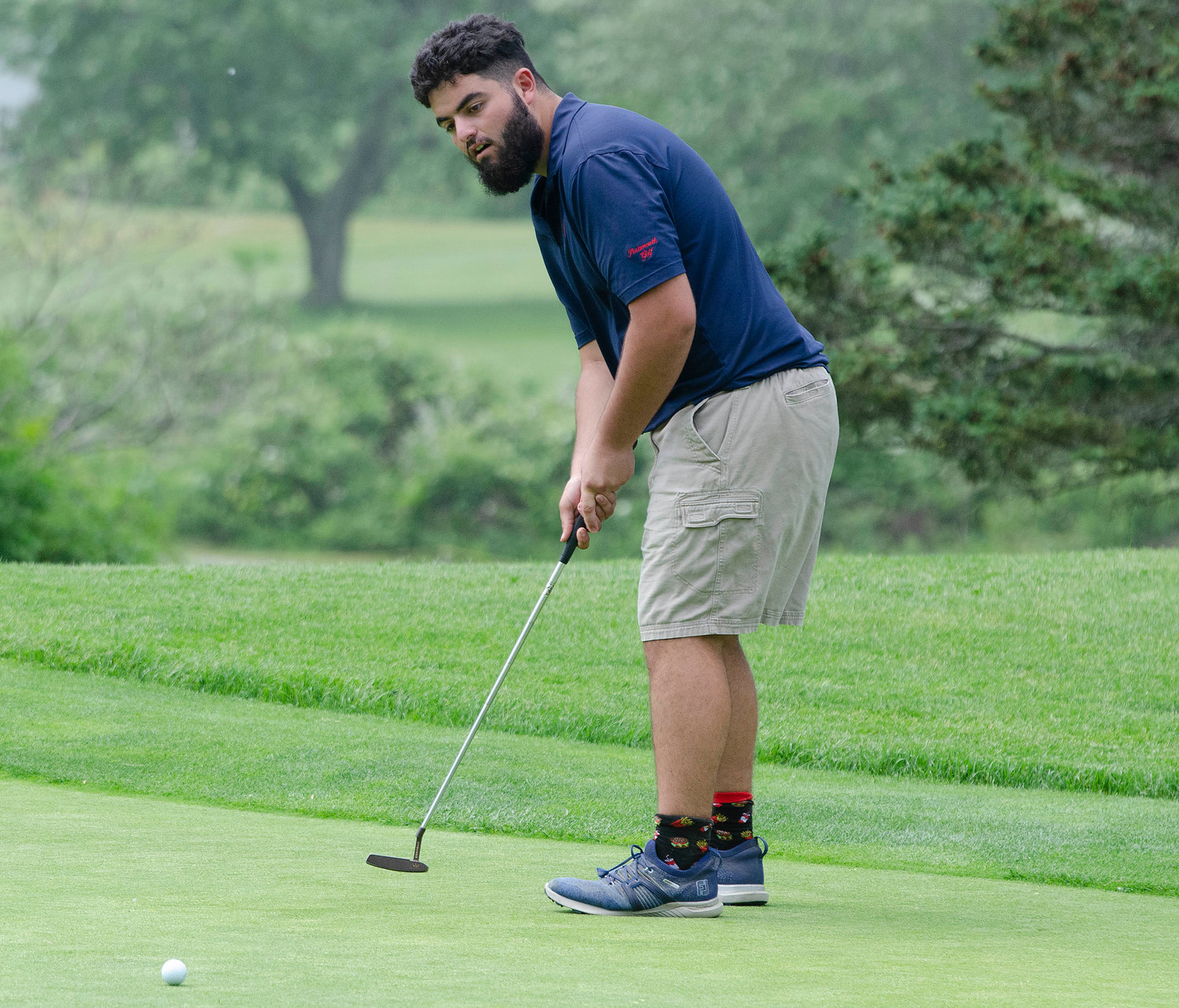 Joe Nardolillo, who led the team by shooting an 83, putts on the 14th hole.
RICHARD W. DIONNE, JR. 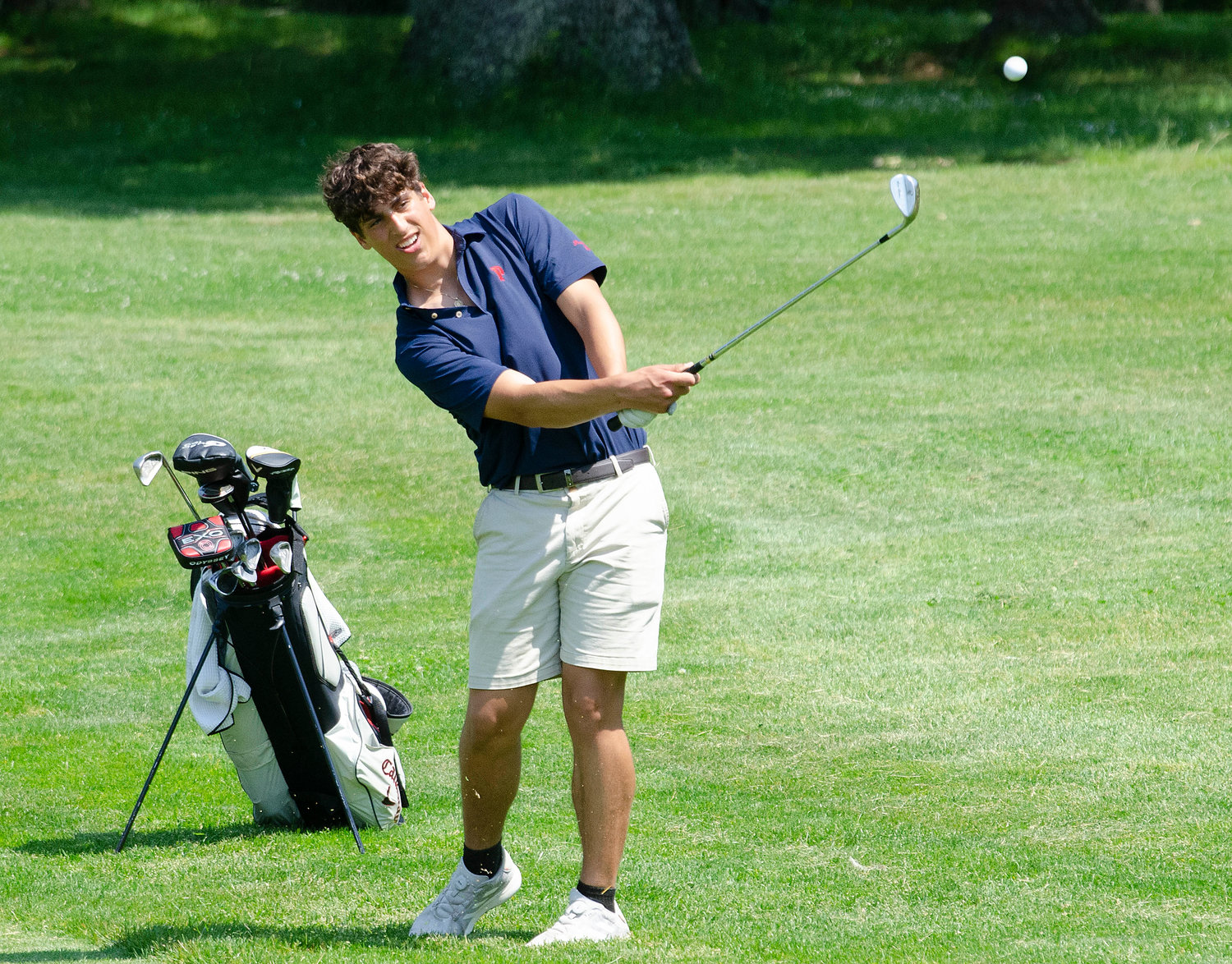 The Patriots’ Vincent Milici, who finished with an 89, chips onto the 14th green.
RICHARD W. DIONNE, JR. 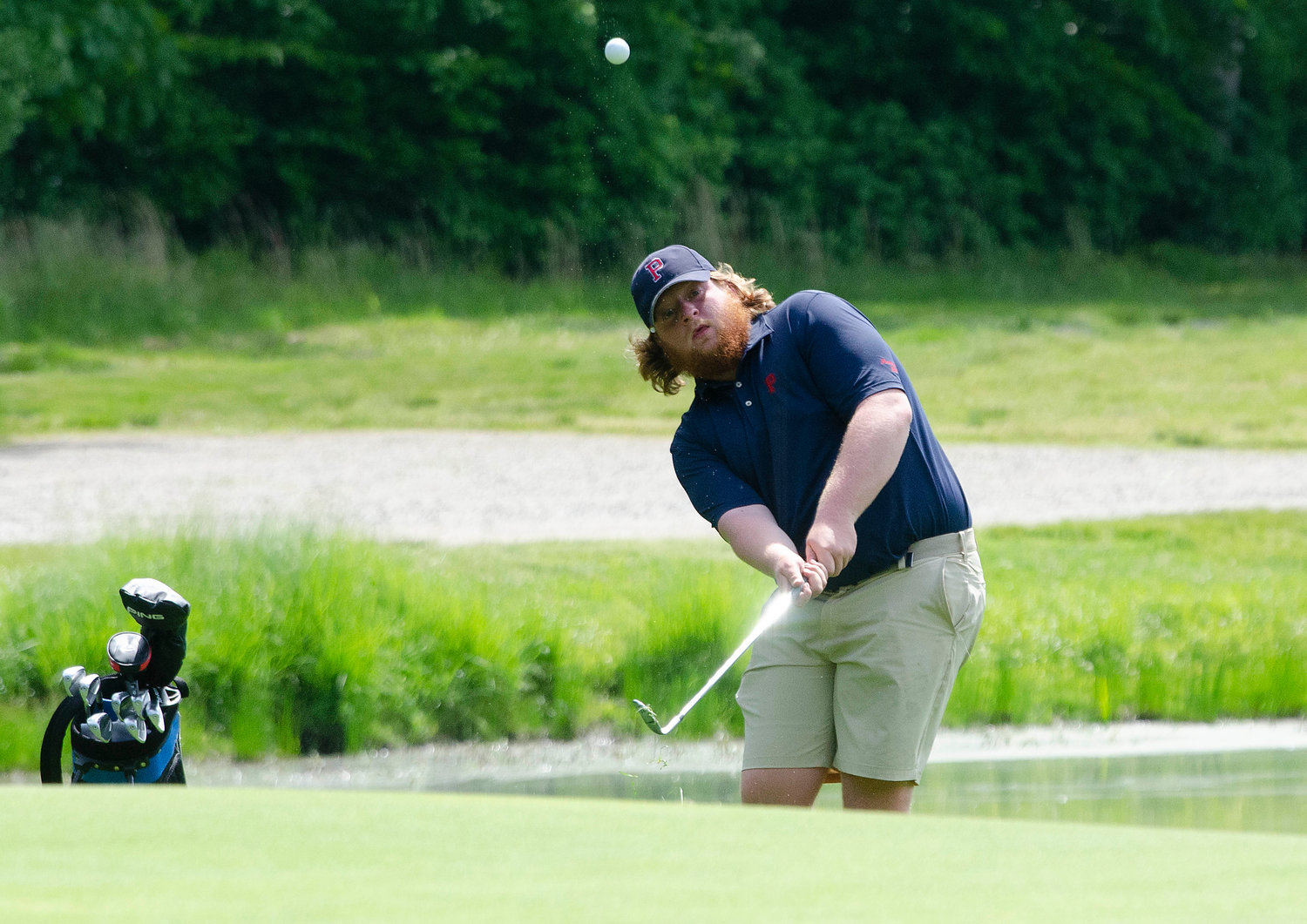 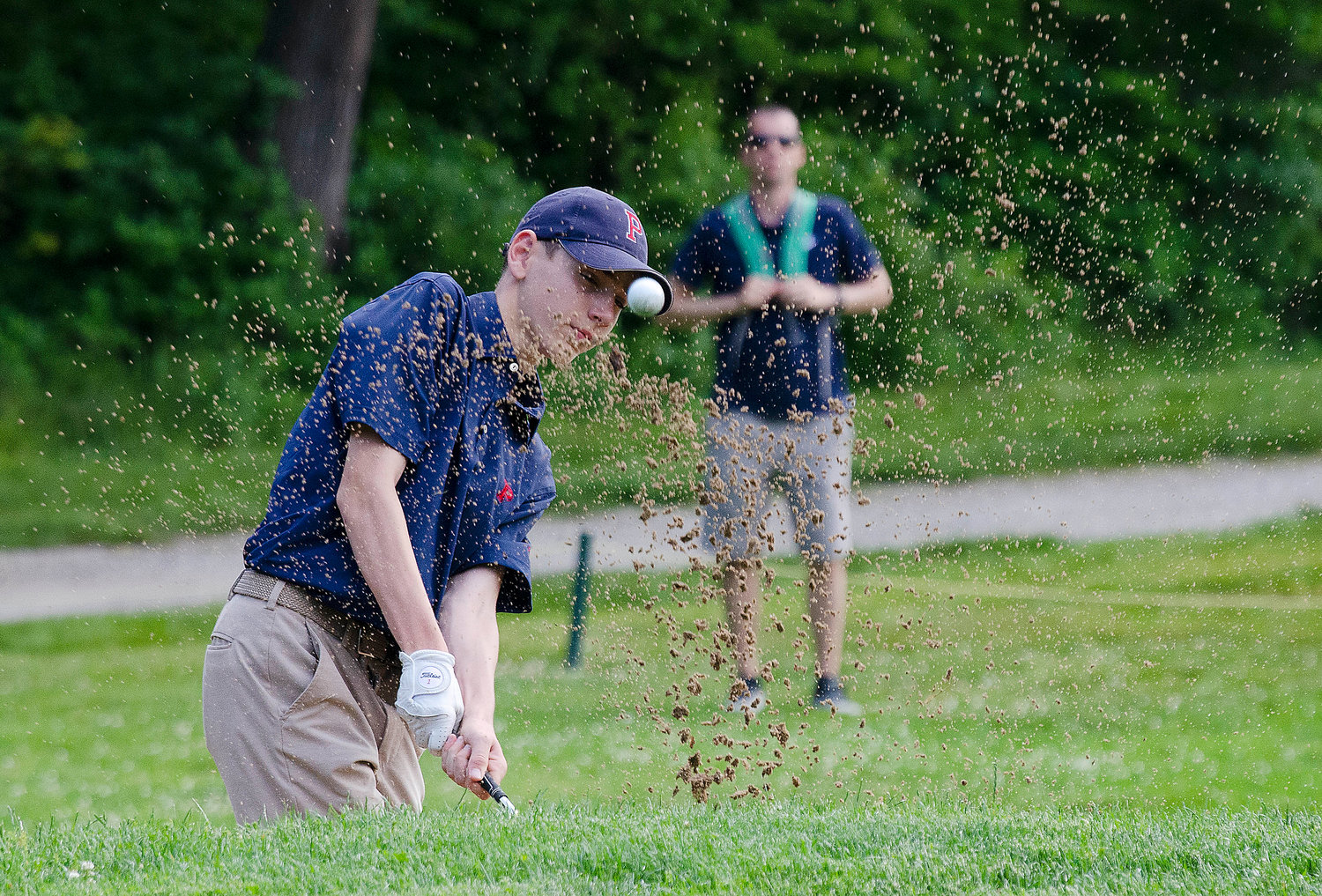 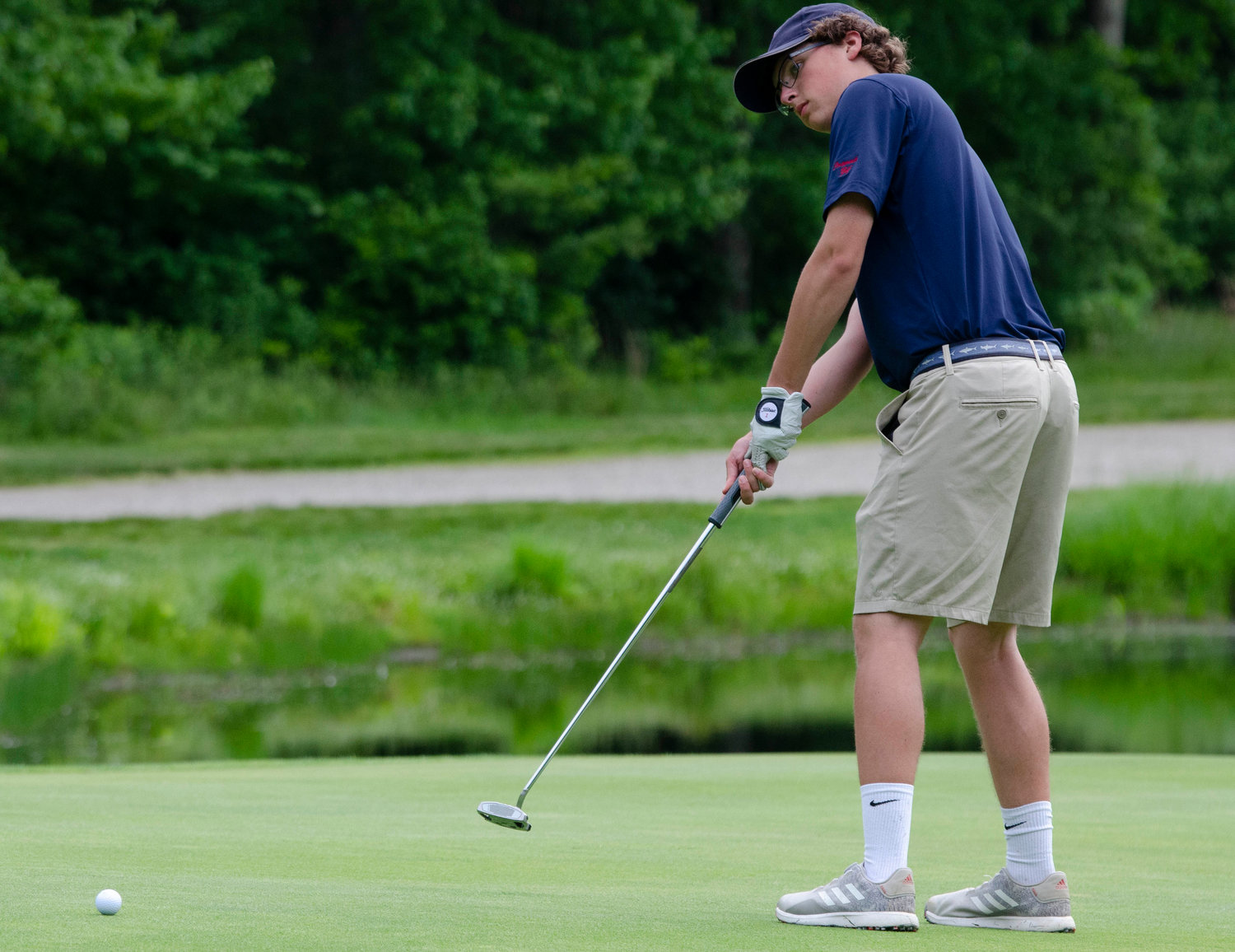 PORTSMOUTH — The Portsmouth High School golf team qualified for the state team championships at Cranston Country Club earlier this week and had its first chance to play an 18-hole competitive tournament.

As a team, Portsmouth completed the year in 13th place in the state. The state team championship went to La Salle over Bishop Hendricken by 18 shots after 36 holes.

Maxwell Jackson of La Salle was the individual champion by five shots over Sebastian Carlson of Narragansett and Harry Dessel of Moses Brown.