She was born January 7, 1945 in Newport RI, the second of four daughters born to … 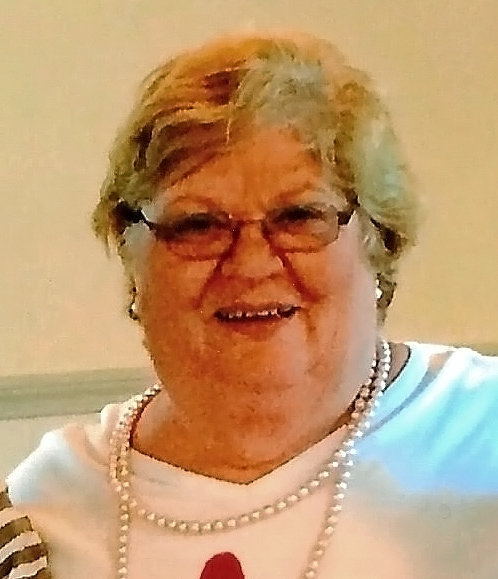 She was born January 7, 1945 in Newport RI, the second of four daughters born to Philip and Daisy Dwyer. She grew up in Newport’s Irish Fifth Ward and attended Newport public schools. She met her future husband Jack in high school. They married April 15, 1967 and welcomed their son John in 1970.

Natalie was a gifted and devoted educator who spent her long career as a teacher, administrator and principal in the Middletown RI school district. She prided herself on knowing the names of all her schools’ students within three weeks of the start of the school year and even long after retirement. Natalie received her undergraduate and graduate degrees from Rhode Island College and went on to receive advanced Education Certifications from Providence College and Salve Regina University.

She and her family resided in Little Compton RI for over 40 years, where she served two elected terms with the Little Compton School Committee including Chairperson. Following retirement she and her husband split their time between Little Compton and Naples, Florida, finally relocating to Bonita Springs Florida in 2012. In Florida she co-founded the “Basket Case,” a design and creation enterprise where she made and taught traditional Nantucket basket weaving. Later she added the design and teaching of jewelry making. Through her business enterprises she was very active in the arts and crafts community of southwest Florida.

Besides her husband Jack, she leaves her son John (Christine) of Liberty Hills Texas; three grandchildren, Megan, Kyle, and Emily; her three sisters, Joan Bernard of Cranston, RI, and Betty Grauer and Dottie Barube of Newport RI; and many nieces and nephews.

A Mass of Christian Burial will be celebrated on Thursday, November 18, 2021 at 11 AM at St. Leo the Great Catholic Church, 28300 Beaumont Rd., Bonita Springs, FL 34134. Online condolences may be offered by visiting www.ShikanyFuneralHome.com.

Donations may be made in Natalie’s name to the ALS Association of Florida, 3242 Parkside Center Cir., Tampa, FL 33619.  Arrangements are being handled by Shikany’s Bonita Funeral Home, Family Owned Since 1978.