More police at Westport schools through end of the year

With fewer than 20 days left in the school year, officials are moving quickly to beef up security at district schools following the shooting that left 19 students and two teachers at a Texas …

More police at Westport schools through end of the year 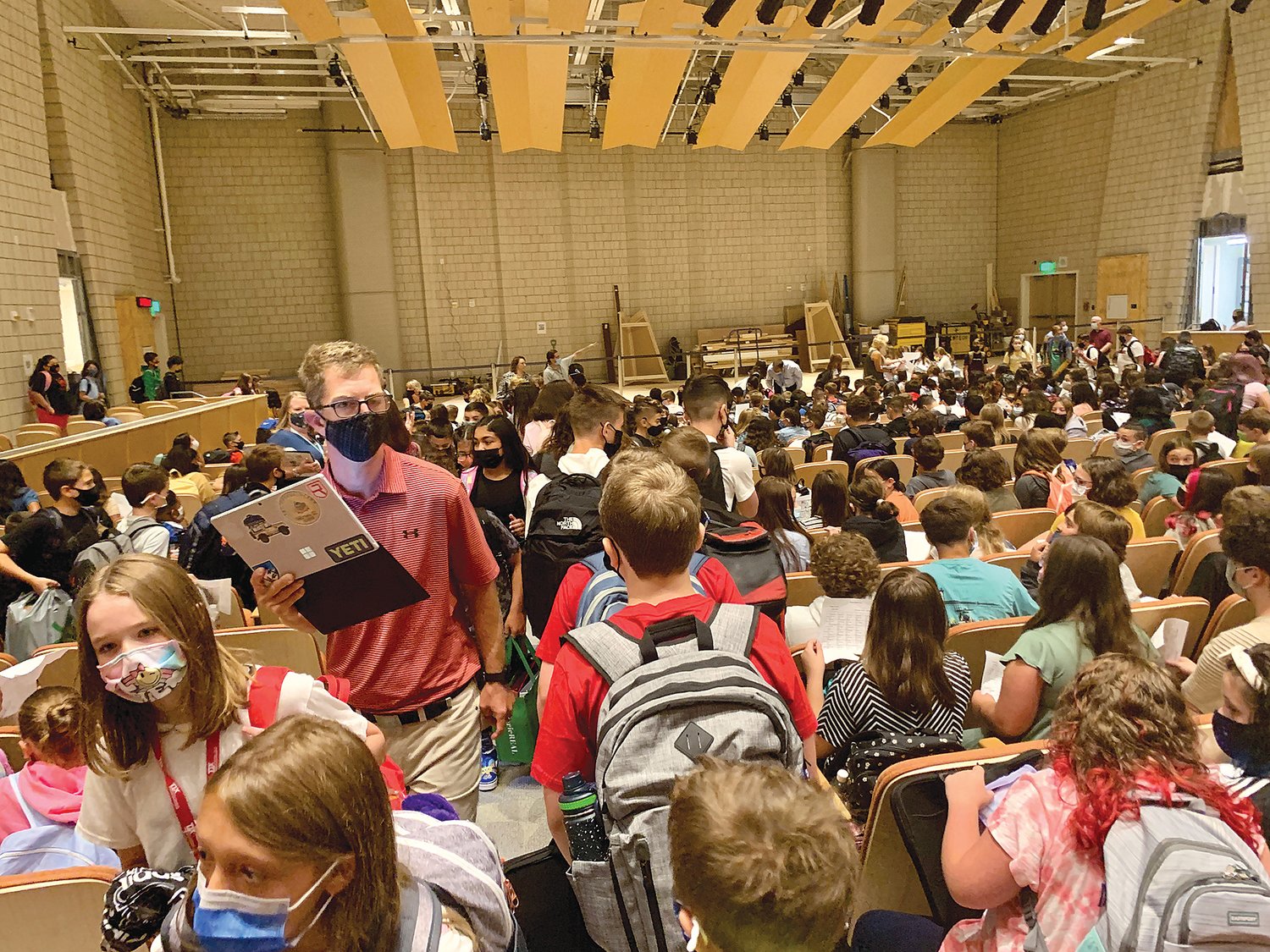 With fewer than 20 days left in the school year, officials are moving quickly to beef up security at district schools following the shooting that left 19 students and two teachers at a Texas elementary school dead  last week.

Superintendent Thomas Aubin met Friday with Police Chief George Pelletier and Westport Town Administrator James Hartnett to schedule ongoing police presences at all local schools through the remainder of the year. Aubin has also reached out to Rep. Paul Schmid and Senator Michael Rodriguges, requesting state funding or grants to pay for a police presence in schools during the 2022-23 school year.

Though the funding for this year's presence still needs to be ironed out, "we felt that the parental, staff and student angst ... did not provide us the luxury of time," Aubin said. "We will work collaboratively to fund this."

The shooting at Robb Elementary School hit Aubin hard, he wrote in a letter to parents sent the night of the shooting.

"As a school administrator for over 20 years, I have unfortunately indirectly witnessed numerous school shootings that have taken place throughout the country over the past two decades," he wrote. "Each shooting scars the souls of all school leaders and parents. We realize that it is difficult to prevent a disturbed individual from harming students and staff, even under the best of circumstances, once they have committed to taking action. (But) we are committed to doing everything we can to keep our children and staff safe."

Those actions have been in place for some time, he said. Over the course of this school year and previous terms, the district has conducted ALICE (Alert-Lockdown-Inform-Counter-Evacuate) drills, and Aubin said he will meet with Westport police Lt. Johnny Couto and his team to re-emphasize safety protocols while making improvements where needed.

As keeping kids and staff safe is the responsibility of every resident, he said, staff will be informed about its role in keeping the schools safe, and parents will also be notified about any changes that occur, and how they can be part of the solution.