Maria Jose (Pimentel) Ribeiro, 85, of Mount Avenue, Bristol, passed away on Jan. 16, 2022, at home. She was the wife of Norberto Couto Ribeiro. Born in Villa Franca do Campo, St. Michael, Portugal, … 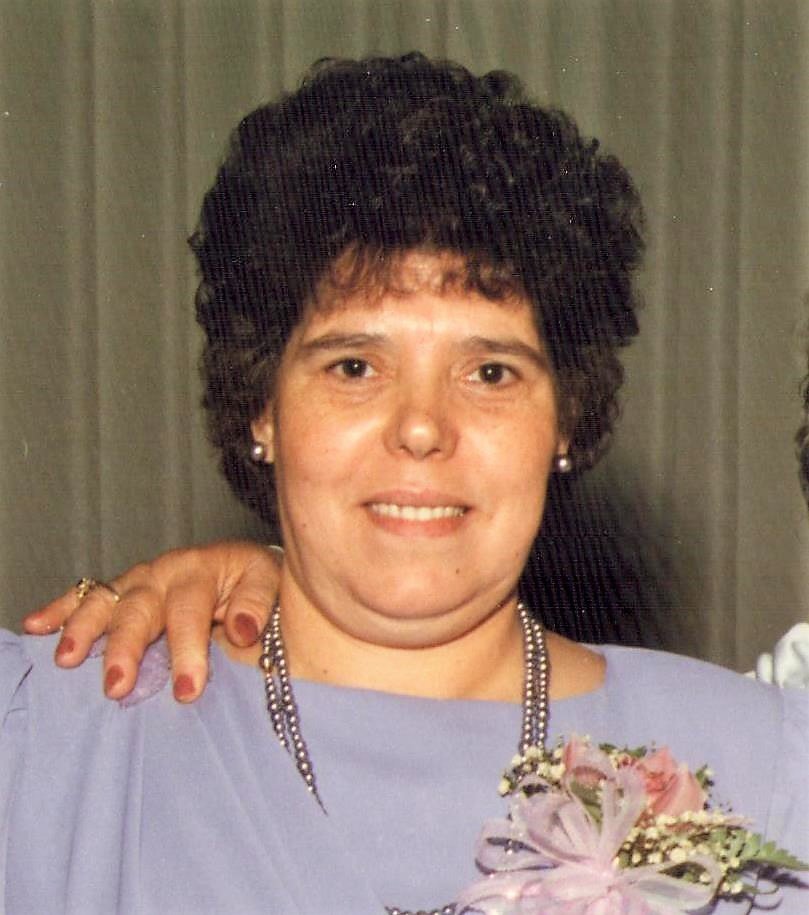 Born in Villa Franca do Campo, St. Michael, Portugal, she was the daughter of the late Jose and Angelina (Ribeiro) Pimentel. In addition to her husband, she is survived by her son, Jose Ribeiro and his wife Paula of Bristol, and her grandchildren, Joshua Ribeiro and Christie Ribeiro. She was the mother of the late Victor Ribeiro.

Mrs. Ribeiro was employed by American Tourister and I. Shalom before retiring.

Her funeral services were held Jan. 19 from the George Lima Funeral Home, with a Mass of Christian Burial celebrated at St. Elizabeth’s Church. Burial followed in St. Mary’s Cemetery.