Beloved Maria José “Zezé” Cabral, 84, passed away peacefully, surrounded by her close family members in the early morning hours of Sept. 28, 2021, at her home in Warren, … 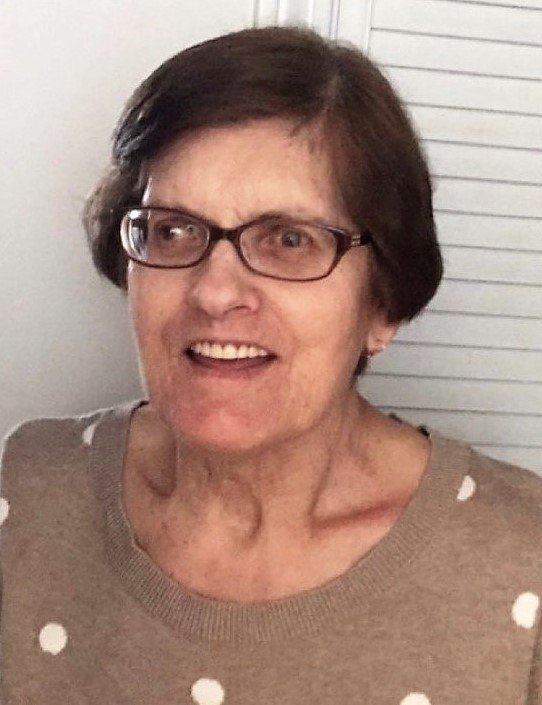 Beloved Maria José “Zezé” Cabral, 84, passed away peacefully, surrounded by her close family members in the early morning hours of Sept. 28, 2021, at her home in Warren, R.I.

She was born on December 27, 1936, in Pico da Pedra, São Miguel, the daughter of the late Maria do Espirito Santo Dias Cabral and José Cabral D’Almeida. She is survived by her dear husband of 61 years: Norberto Soares Cabral; her two loving children: Natalie Rainville and her husband Joseph Rainville; Arthur Cabral and his wife Angela Cabral; and her four grandchildren she adored: Cristina Rainville, Sara Cabral, Olivia Rainville, and Sofia Cabral.

She is also survived by her three sisters: Maria Fatima Ferreira, Maria de Lourdes Teixeira, and Maria Teresa Pacheco, and was the sister of the late José Cabral Dias.

Maria José loved spending time with her three great-grand fur babies: Charley, Daisy, and Kiki. She also leaves behind many other family members and friends both in the Azores and in the U.S.

Maria José could be described as a saint. She was selfless, generous, open-hearted and compassionate as a wife, mother, sister and vavo, who always put others' needs before her own. She lived a simple but rich life full of love and laughter.

She could always be found in the kitchen cooking and baking for her family and friends. There was nothing like a biscoito or chazinho from Vavó Zezé. She adored spending time with her sisters and crocheting beautiful table cloths.

Maria José will be remembered as a strong and honest woman with an undeniable faith in God and an everlasting love for her family. She had a loving embrace and unconditional love. Although our hearts are heavy and she will eternally be missed by many, we will find comfort that she is in heaven watching over us. Her love, legacy, and spirit will live on in those whose lives she touched forever.

Here funeral services were held Oct. 4 from the George C. Lima Funeral Home, with a Mass of Christian Burial celebrated by Rev. Jose Rocha at St. Elizabeth’s Church. Liturgical readings were by Olivia Rainville and Cristina Rainville. The Prayer of the Faithful was read by Sofia Cabral, and the eulogy was given by Sara Cabral. The offertory gifts were presented by Arthur Cabral and Natalie Rainville.

For those who wish, in lieu of flowers, Maria Jose’s family would appreciate donations to St Elizabeth’s Food Pantry.