At a recent celebration, … 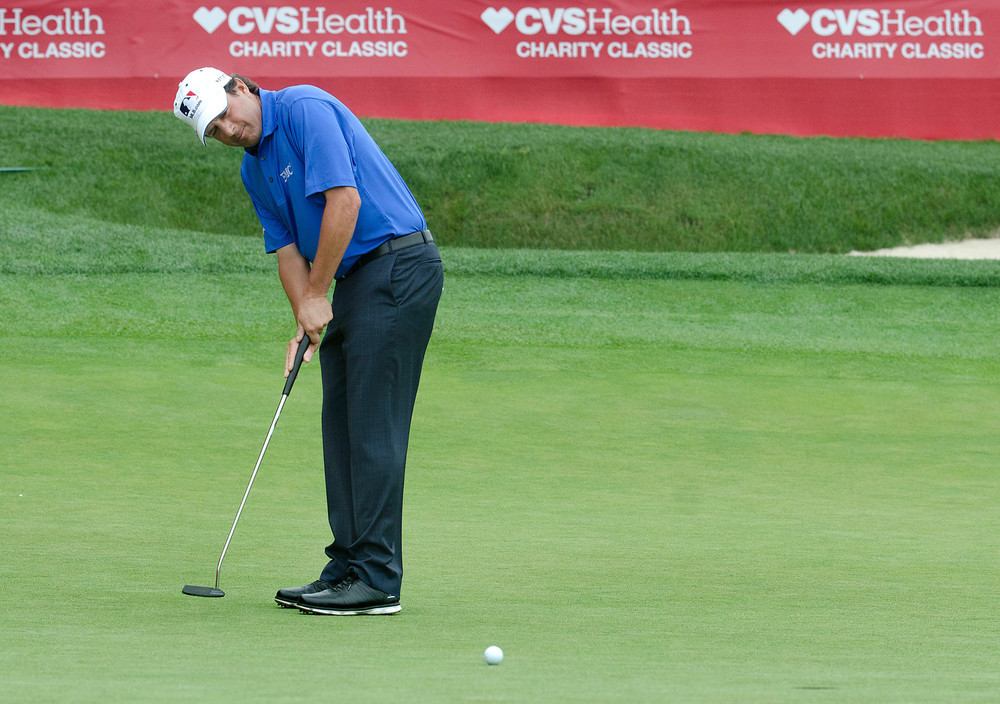 At a recent celebration, officials announced that the Classic has raised $20 million since it was first started back in 1999. This year, the CVS Health Charity Classic donated more than $1 million to nearly 100 area charities, including a number of Barrington nonprofits.

“The CVS Health Charity Classic has an 18-year history of supporting the meaningful work being done by nonprofits in Southeastern Massachusetts and Rhode Island,” CVS Health President and CEO Larry Merlo said. “We are proud to reach this major milestone in donations made that enables us to give back to those who need it most in the areas of health care, education and social services.”

“Support from the CVS Health Charity Classic has been instrumental in allowing us to fulfill our mission of serving the health, education, recreation and social service needs of children and families across New England,” Mr. Wakefield said. “We are grateful for our partnership and look forward to continuing to work together in the future.”

The 2017 CVS Health Charity Classic, which attracts world-class golfers each year and is the largest charitable sporting event in Rhode Island, will kick off on June 18, 2017 at Rhode Island Country Club.

“Over the past 18 years, Brad and I have witnessed firsthand how much of an impact the CVS Health Charity Classic has made on hundreds of nonprofits in this region,” said Mr. Andrade. “We are incredibly thankful for the role the tournament’s success has played in improving the lives of those in our hometown community.”

Wildcats return to pulverizing their opponents