A Providence woman working as a certified in-home caregiver was arrested last week after police said she attempted to defraud a client in Little Compton out of nearly $9,000. 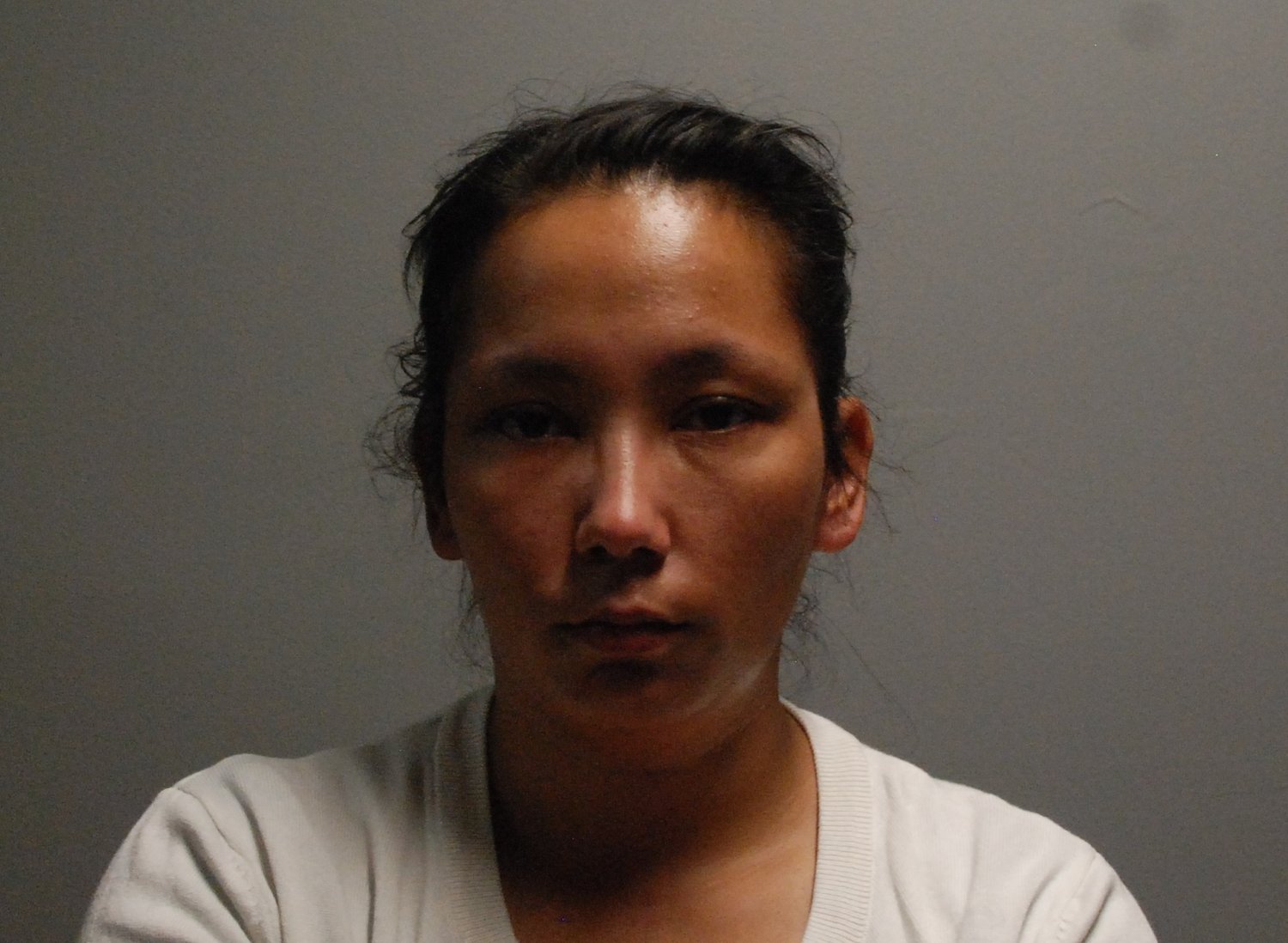 A Providence woman working as a certified in-home caregiver was arrested last week after police said she attempted to defraud a client in Little Compton out of nearly $9,000.

Jahlena Ann Giron, 33, of 224 Sterling Ave, Providence, turned herself in to the Little Compton Police Department on Monday, July 25 and was charged with the exploitation of an elder, larceny, forgery/counterfeiting, and obtaining property by false pretenses.

Giron was identified by another certified caregiver who worked for the same in-home senior caregiving service, who was concerned that a client of hers was potentially a victim of fraud. According to Little Compton police, Giron and the victim drove together to BayCoast Bank in Westport, where they withdrew $300 via a teller, and an additional $300 from an ATM machine, using the victim's PIN number. In a separate incident, the suspect cashed a $3,500 check at a BayCoast Bank branch in Cranston. When Giron attempted to cash another check for $4,800, this time through an online service, the check was flagged as fraudulent and was not processed.

Police contacted the victim’s family to confirm that Giron was not granted access to the victim’s financial information and was not permitted to make any transactions on her behalf. Investigators discovered that both of the checks Giron used had been forged with the victim’s signature, and an additional third check was also taken, but had not been cashed.

Giron was arraigned by a justice of the peace, and a future Newport County District Cout case has been set.

Little Compton Police Chief Scott Raynes urged residents whose elderly relatives and friends have employed Giron in the past to contact them to ensure they were not defrauded. He said police in Westport and Cranston, as well as the Baycoast Bank security team and the victim's current caretaker, were very helpful and played a significant role in the arrest.