Leonard Alphonse Mongeon, 93, of Kickemuit Avenue, Bristol, R.I., formerly of Barefoot Bay, Fla., passed away peacefully at home on Oct. 12, 2021, surrounded by his loving family members. He is … 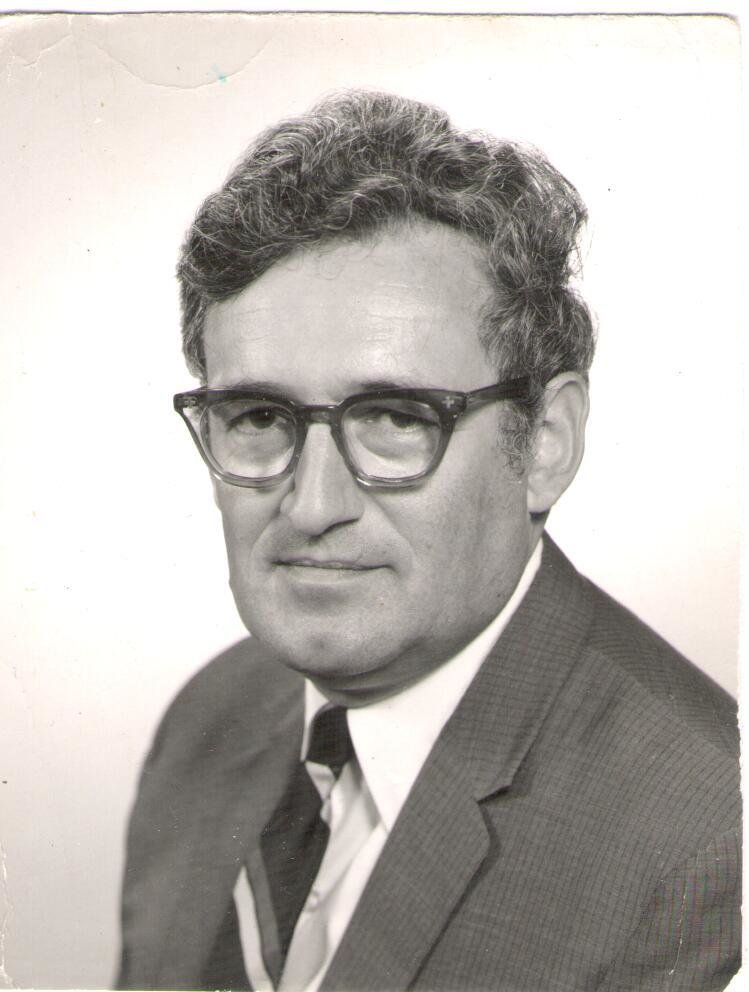 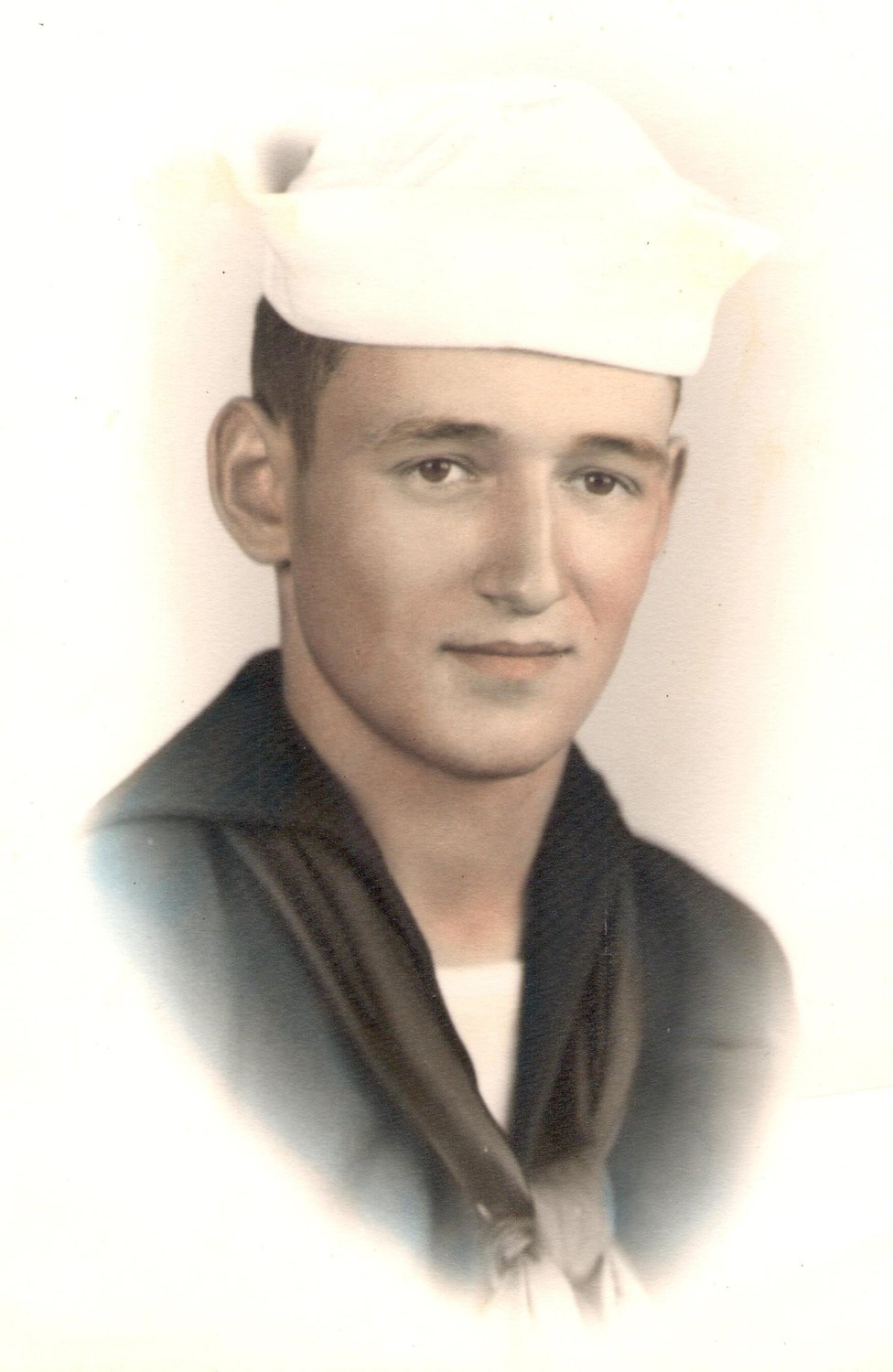 Leonard Alphonse Mongeon, 93, of Kickemuit Avenue, Bristol, R.I., formerly of Barefoot Bay, Fla., passed away peacefully at home on Oct. 12, 2021, surrounded by his loving family members. He is predeceased in death by his loving wife of 69 years, Jeannine Christian Pigouchet.

Leonard was born in Winooski, Vt., on Oct. 23, 1927, to the late Albert E. Mongeon and Aurore Chastonay. He was the last surviving member of the Mongeon family of six and was predeceased by siblings Jeanette Fortin, Albert E. Mongeon Jr., Anita Quill, Clarence (Cal) Mongeon, and Pauline Tramonti.

During his younger years, he was employed by his father at the family market and coal yard. At the age of sixteen, he and his best friend, Richard Corbier (Bee), learned to fly and he obtained his pilot license. Soon after, at the age of seventeen along with Bee, they enlisted in the United States Navy in 1944.

He was stationed on the Midway Aircraft Carrier as a plane captain and photographer during World War II. As luck might have it, at the end of his tour while on leave in Paris, France with his sailing buddies, Leonard met the love of his life, Jeannine Christian Pigouchet.

After corresponding for many long and lonely months as pen pals, he then asked her for her hand in marriage. After seven days of travel on the S.S. Mauretania, Jeannine arrived to New York on Oct. 3, 1948, to be wed on Nov. 25, 1948, in the little town of Winooski, Vt.

After being married, they returned to Paris, France, where he studied to be a photographer on the G.I. Bill. Subsequently, he was employed by the civil service with the U.S Government as an industrial photographer. They then sent him to complete his duties in Morocco, and Iran to document the progress for the core of engineers. He then returned to the United States in 1958 to work for General Electric in Burlington, Vt.

One of his greatest accomplishments was working as a photographic engineer for the Apollo Program, the first manned aircraft to orbit the moon in the year of 1968. Eventually, his career led him to the Naval Underwater Systems Center as a Supervisor Photographer in the command support department, where he retired in the year of 1987.

Leonard’s greatest hobbies included photography, hunting, especially with his sons in Vermont, fly fishing each spring at the Willoughby River, tying flies to share with friends and family, and traveling with his wife. Leonard and Jeannine travelled many times to Alaska to fish the Kenai River in their camper. They retired to Barefoot Bay, Florida, in the year 2000, where he enjoyed fishing the coast, and playing Bocce.

Arrangements are with the George C. Lima Funeral Home.