JoAnn H. (Case) Carvalho, 79, of Little Compton, passed away peacefully on Friday, October 8, 2021, at Brookdale Sakonnet Bay, Tiverton.  She was the wife of Charles Carvalho for over 56 years, … 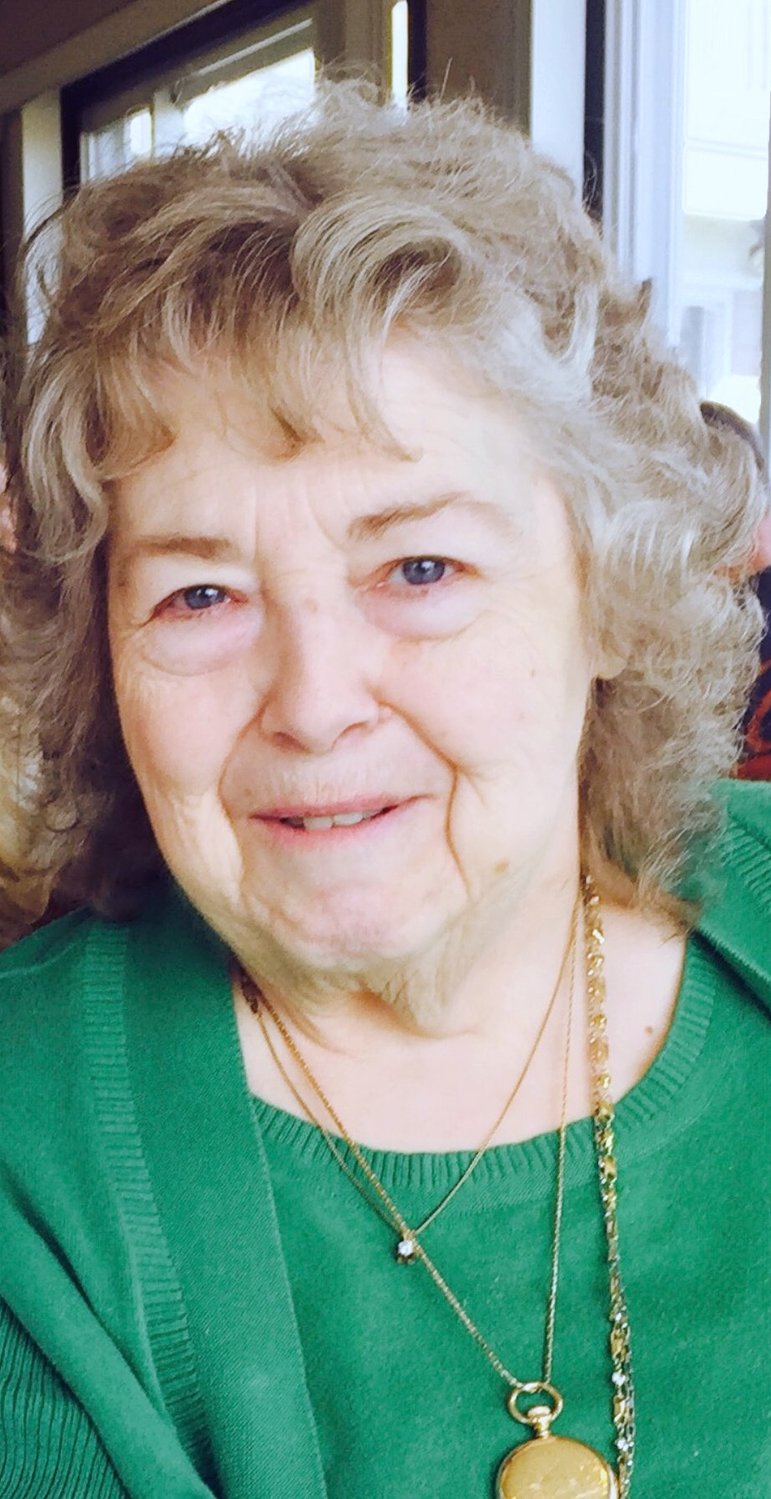 JoAnn H. (Case) Carvalho, 79, of Little Compton, passed away peacefully on Friday, October 8, 2021, at Brookdale Sakonnet Bay, Tiverton.  She was the wife of Charles Carvalho for over 56 years, and they spent most of their life together in Tiverton and Little Compton.

JoAnn was the daughter of the late Charles B. Case and the late Frances (Thornton) Hoover. She was also blessed to grow up with a loving stepfather, the late Jack Hoover.  JoAnn was a proud graduate of B.M.C. Durfee High School Class of 1960 and enjoyed gathering frequently with fellow graduates to plan class reunions. She graduated from Rhode Island College in 1964.

JoAnn was a dedicated educator for the Portsmouth, RI School Department for her entire career. She was a lifelong learner, loved interacting with her colleagues and was dedicated to the students of Portsmouth. JoAnn spent much of her adult life focused on her children and proudly called herself “mom’s taxi service” as she often made the trek from Little Compton to Aquidneck Island multiple times a day. Her family was her life. JoAnn was the oldest of 18 cousins and grew up with many loving aunts and uncles. Her favorite yearly activity was hosting her annual Christmas Eve party for her family and friends. JoAnn loved to read, shop, craft, socialize and buy scrapbooking supplies that her husband claimed she never used. In retirement, she traveled, embraced her role as Nana, and spent her winter months in Cape Coral, Florida following the Red Sox in Spring Training. In the last years of her life, although Alzheimer’s Disease impacted her brilliance and quick thinking, she continued to love her family, kept everyone laughing and was surrounded by a host of new angels/ friends who doubled as her caregivers.

Arrangements under the direction of the Potter Funeral Home, Westport.

In lieu of flowers, memorial donations may be made to: Stay at Home in Little Compton, Inc. or Portsmouth RI Middle School PTO.