She was the wife of Frank J. … 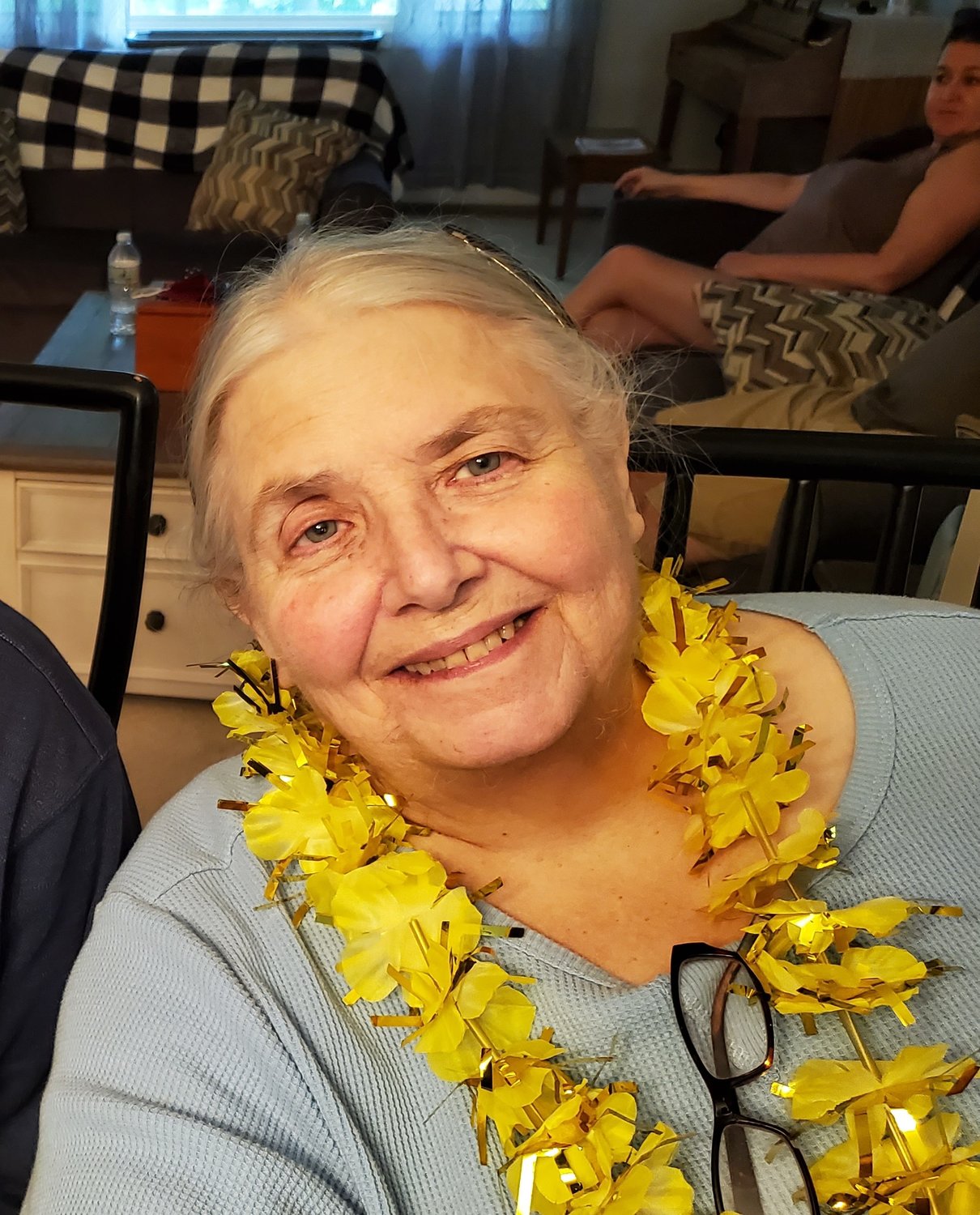 She was the wife of Frank J. Damaso, to whom she was married for 51 years.

Janet had worked as the store manager at the former Xtra Mart in Warren for 15 years, retiring in 2000. She enjoyed reading and crocheting baby blankets for her extended family and friends. Janet always put her family first and was quick to offer a helping hand or a place at her table whenever anyone needed her.

She was famous for her rice pudding, potato salad, “Joe Mazzotti,” and Portuguese stuffing, which were always in high demand at any family gathering, of which there were many over the years. Most of all, she enjoyed spending time with her family and friends and was loved by all who knew her for her generous spirit and sense of humor, even when the joke was at her expense. She will live on in the hearts of her children and grandchildren who were her pride and joy.

Besides her husband, she is survived by a son, Brian P. Damaso of Warren, R.I., a daughter, Lisa Cabral and her husband Fred of Bristol, R.I., and three grandchildren, Ethan, Emily and Evan Cabral, all of Bristol, R.I. She was the beloved sister-in-law of Richard and Diane Damaso of Acushnet, Mass., and John Damaso of Middleboro, Mass.

She also leaves behind three nephews, Brad Mattes and his wife Carrie of West Gardiner, Maine, Kirk Mattes and his wife Jeri of Warwick, R.I., and Michael Damaso of New Bedford, Mass.; a niece, Jill Carter and her husband Sean of Encinitas, Calif., three great-nephews, and one great-niece.

Funeral services and burial will be private.

In lieu of flowers, memorial donations may be made the American Cancer Society, 931 Jefferson Blvd., Suite 3004, Warwick, RI, 02886 or to the Rhode Island Shriners, One Rhodes Place, Cranston, RI 02905.