Born in Fall River, a daughter of the late … 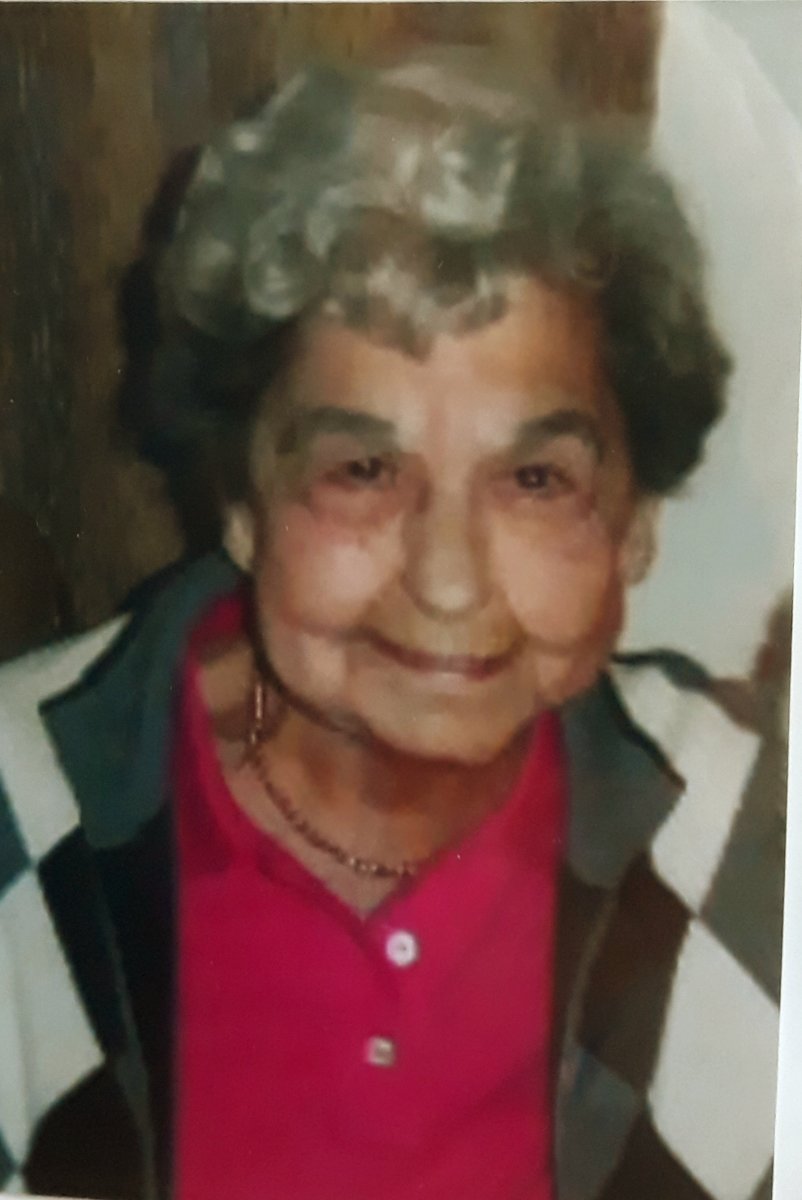 Born in Fall River, a daughter of the late Manuel Camara and Jennie (Durfee) Camara, she was a life-long resident of Little Compton.

Mrs. Thurston was a graduate of Wilbur School and Campbell’s Secretary School of New Bedford. She worked for the former Fo’c’sle Restaurant of Little Compton and the Stone Bridge Inn and Evelyn’s Drive-In of Tiverton. She was a school bus monitor for the Little Compton School Department.

She loved bingo, playing cards and bowling and belonged to the Sakonnet Chicks.