Island Tap has a new owner

PORTSMOUTH — After 28 years under the ownership of David Whitmarsh, the Island Tap at 568 Park Ave. is changing hands.

Allen Mason of Tiverton, who’s buying the bar, has big …

Island Tap has a new owner 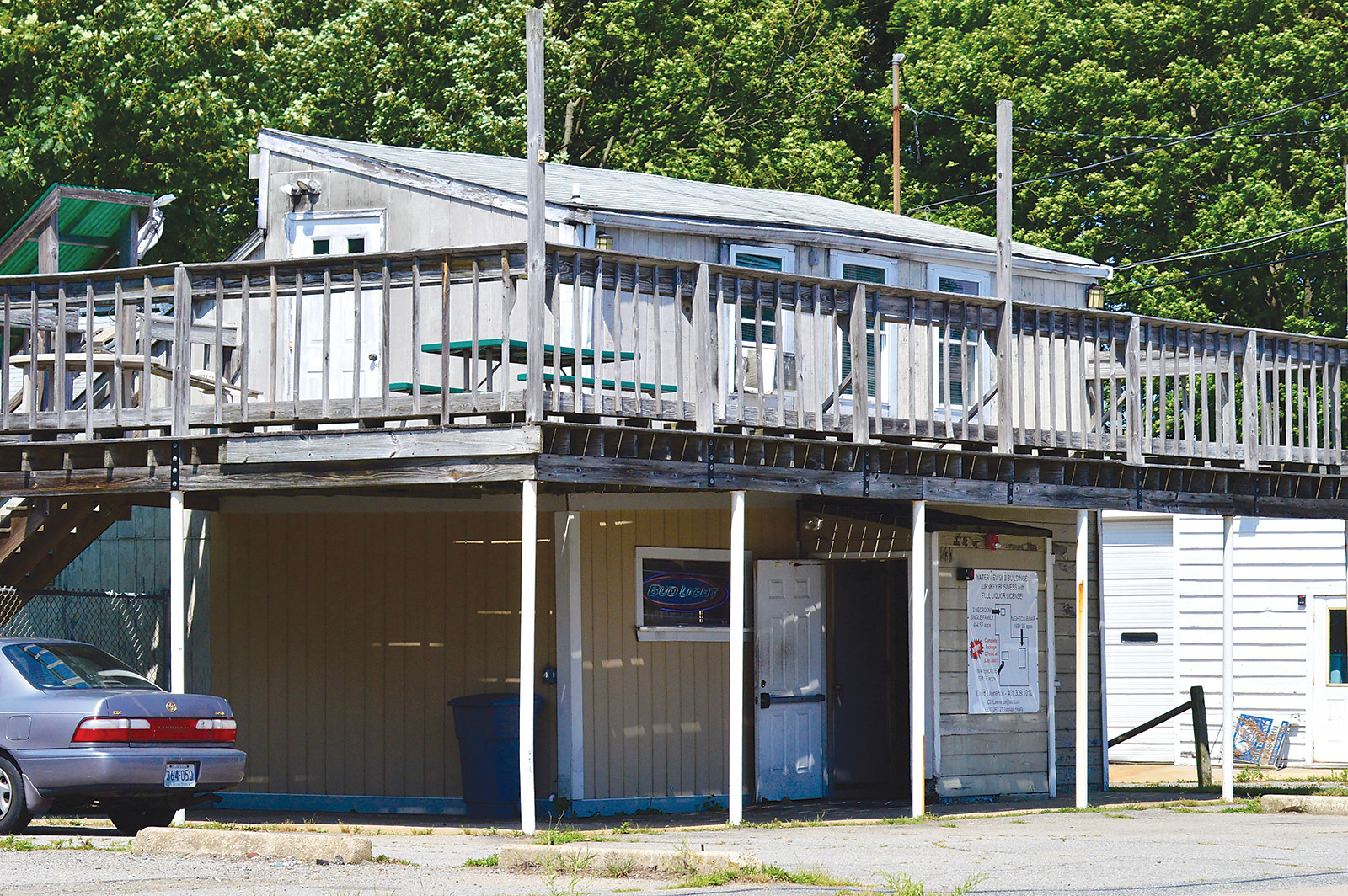 Allen Mason, the new owner of the Island Tap, says he plans on replacing the bar’s deck and make other improvements as well.
Posted Monday, July 24, 2017 8:46 am
By Jim McGaw

PORTSMOUTH — After 28 years under the ownership of David Whitmarsh, the Island Tap at 568 Park Ave. is changing hands.

The first thing he wants to do is to make the building look better. “As soon as I take ownership I’m going to tear down (the deck),” he told the Town Council on July 10, when the establishment’s liquor license transfer was approved.

Mr. Mason said the new deck will have wooden footings and be latticed in, but will retain the same footprint as the old one. He also wants to expand the patio and install new fencing around the area to limit noise — “something that’s more appealing as well,” he said, adding that a wood fence will replace the existing chain link fence.

The outdoor service area would be open until 10 p.m., with closing time set for 1 a.m. inside.

Mr. Mason said he also plans to expand the building slightly and establish a restaurant in the building by February, something council members said would require Zoning Board of Review approval. A walk-in cooler may also be part of the plans, he said.

Mr. Mason came to this area from the Midwest 10 years ago. He worked as an engineer for Gillette and is currently finishing up his doctorate in engineering.

He coached Tiverton baseball and softball for many years. He plans on having his wife run the bar, with his daughter helping out. Mr. Whitmarsh will continue to work there “for a smooth transition,” he told the council.