Hope FitzGerald Taylor, of Little Compton, passed away on February 14, 2020. Born in Providence on February 15, 1942, Hope grew up in Waban, Mass., returning to Rhode Island each summer to stay at … 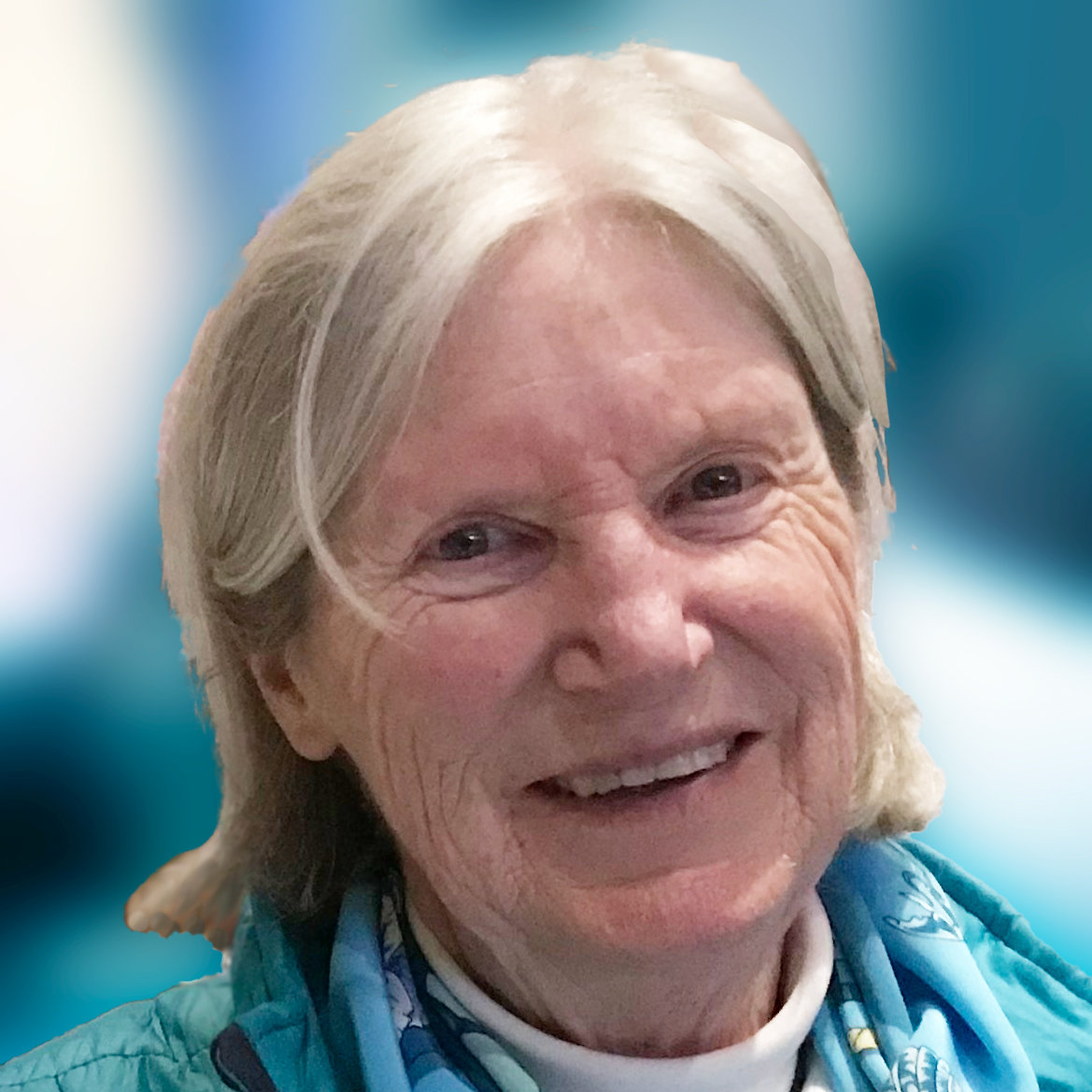 Hope FitzGerald Taylor, of Little Compton, passed away on February 14, 2020. Born in Providence on February 15, 1942, Hope grew up in Waban, Mass., returning to Rhode Island each summer to stay at her maternal grandmother’s farm in Little Compton, where her lifelong love of animals and nature blossomed.

Hope attended Walnut Hill School for the Arts (1960) and Boston University (BA, 1964). Following graduation, she spent several years working as a travel agent and at the Boston Animal Rescue League. Her position at the agency led to adventures in Europe and the Middle East, while the animal shelter led to the first of the many rescue pets she would adopt and dote on throughout her life.

In November of 1967, Hope married Lewis Lincoln Taylor and the two moved to Little Compton where they lived ever since. She taught at Wilbur elementary school before co-founding a nursery school, and years later took pleasure when she would run into former students who shared fond memories with her.

As her own children grew older, Hope embarked on a new career path as a realtor and worked in local real estate for more than 30 years. A long-time member of the Little Compton Garden Club, the Little Compton Tree Committee, Dollars for Scholars, Circle of Friends, and the United Congregational Church, she was a dedicated and tireless volunteer for the many causes and organizations she cared about deeply.

Happiest at home on Lane Way Farm, Hope loved keeping up with family and friends, feeding and watching the birds, caring for her horses, donkeys, dogs, cats, and chickens, reading, cross-country skiing, and tending to her plants and trees. Her life was infused with kindness, gentleness, generosity, curiosity, and a devotion to the people, animals, and places she held dear.

Hope is survived by her husband of 52 years, Lewis; her son, Morgan, his wife Elizabeth, and their children Wyeth and Thatcher; her daughter, Abigail; her brothers, and their spouses, David L. FitzGerald (Joan), Gordon A. FitzGerald (Michal), and Ross L. FitzGerald (Mary); brother-in-law, Charles S. Henry; her nephews, William, Kenneth, and Aidan; and her niece, Rebecca. Hope was the daughter of the late R. Leigh and Frances (Phillips) FitzGerald, and sister of the late Nancy (FitzGerald) Henry.

In lieu of flowers, contributions in Hope’s memory may be sent to the Little Compton Tree Committee, P.O. Box 562, Little Compton, RI, 02837. A memorial service will be held at 11 a.m. on March 7, at the United Congregational Church, The Commons, Little Compton. Reception to follow in the church Vestry. Arrangements are in the care of Waring-Sullivan, Fall River. For tributes, www.waring-sullivan.com.