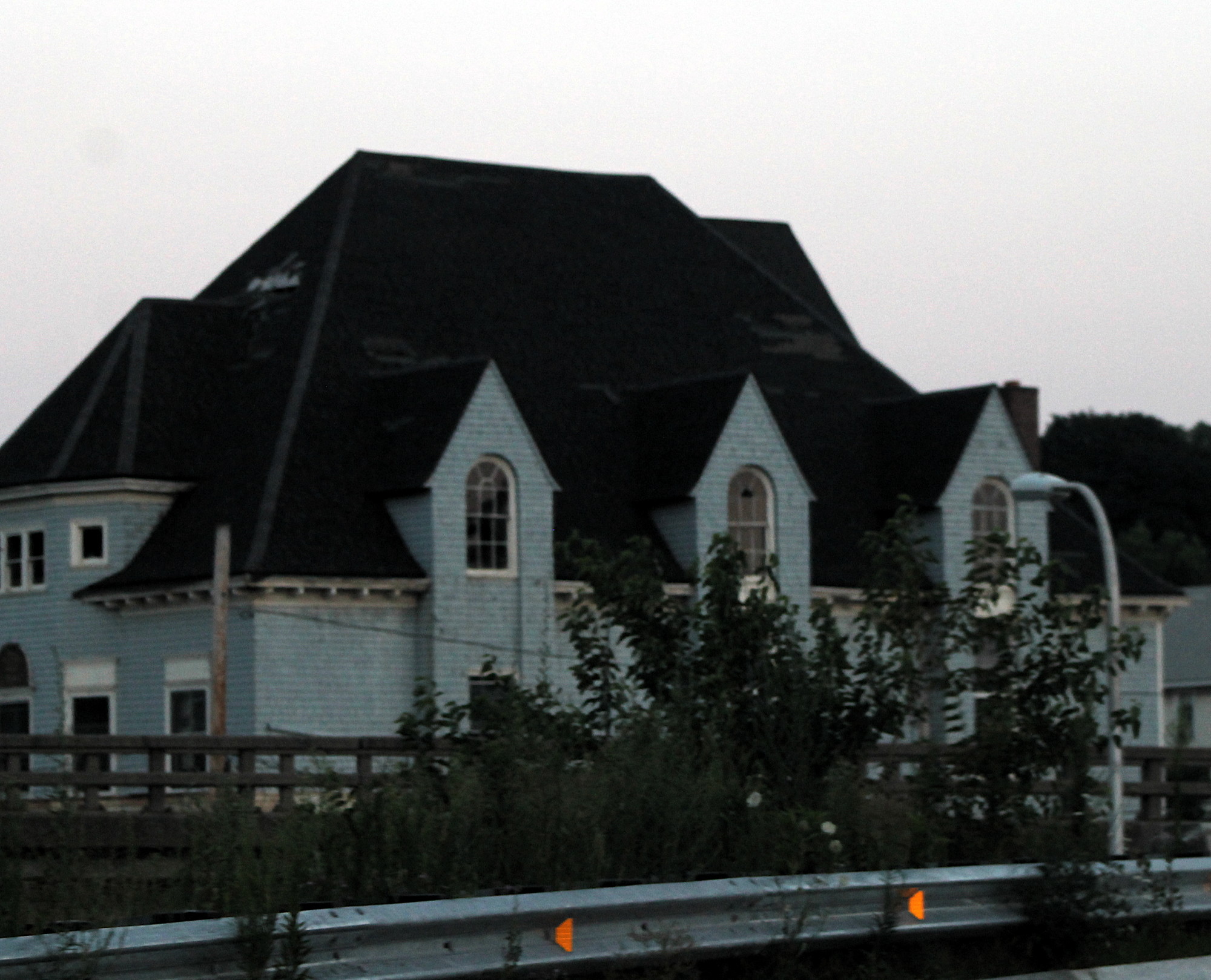 EAST PROVIDENCE — The dilapidated Odd Fellows Hall at the heart of what aspires to be East Providence’s Arts center at Watchemocket Square on Warren Avenue may finally be ready for a reprieve after the City Council during its Tuesday, Aug. 20, meeting approved a purchase and sale agreement submitted by the office of Mayor Bob DaSilva.

By a 5-0 vote, the council backed the mayor’s request to sell the decaying 140-year-old structure to Indigo Holdings LLC for the sum of $1. The agenda item was sponsored on the August 20 docket by Ward 2 Councilor Anna Sousa, in whose district the hall is situated.

“This is a building that has been vacant for many, many years with multiple issues. And we have put it out to bid on numerous occasions without success. We do have someone interested who is going to preserve the historic nature of it to the best of their ability and bring life to the Arts district, which is necessary and vital to our community,” Ms. Sousa said while introducing the ordinance.

The submission by Indigo Holdings to redevelop the Odd Fellows Hall was part of the most recent Request For Proposal (RFP) bid process, which began in March and closed in mid-April of this year.

No specific details on what the company plans to do with the 2.5 story, 12,000 square foot building were announced last week.

According to the city’s RFP, among the suggested uses could be converting the Odd Fellows Hall, which sits on a 6,098 square foot corner parcel with frontage on Warren Avenue and Burgess Avenue, into such things townhouses, condominiums, apartments, offices, senior living, mixed-use commercial/residential space, live/work space or artist studios. The focal point of the hall is its second floor meeting room, which the RFP described it as one of the building’s “historically significant features” that “possesses unique molding, decorative brackets, large arches and iron tension rods.”

“It’s been a blighted area, a blighted building. It’s producing the city zero taxes right now and costing us money probably to insure it, maintain it,” said At-Large Councilor Bob Rodericks in seconding the approval motion. He also credited the “aggressive” recruiting of a purchaser by Mayor DaSilva’s office with the assistance of the city’s Community Development Block Grant coordinator Dave Bachrach.

“They seem to have a purchase and sales agreement with someone who has the money. So it’s kind of a win-win. And again it goes with this whole waterfront district of lower Warren Avenue where we’re trying to fix it up,” Mr. Rodericks added.

The purchase and sales agreement allows the property to qualify for East Providence tax stabilization program, establishing a single assessed value for five years. The city also has on offer a $100,000 interest-free loan to the buyer in order to conduct necessary repairs to the hall, which was built in 1889 and is listed on the National Register of Historic Places. The most glaring external defect is the roof, its shingles and water dispersement systems both in total need of replacement. In addition, the agreement allows Indigo Holdings to participate in the city’s commercial loan and commercial microloan programs, both giving the developer access to low interest funds.

As well, the Odd Fellows Hall is in the city’s federally backed “Opportunity Zone.” The 2017 Tax Cuts and Jobs Act established the federal “Opportunity Zones” program and allowed states to nominate tracts by low income in areas where the program is intended to “spur investment through favorable capital gains treatment for investors who support eligible development projects.” Governor Gina Raimondo and the Rhode Island Commerce Corporation announced last year that all 25 areas submitted by the state for designation as “Qualified Opportunity Zones,” including in city, were approved by the U.S. Department of the Treasury and the Internal Revenue Service. East Providence Census Tract 104, including parts of the waterfront district and Warren Avenue, is the city’s designated zone.