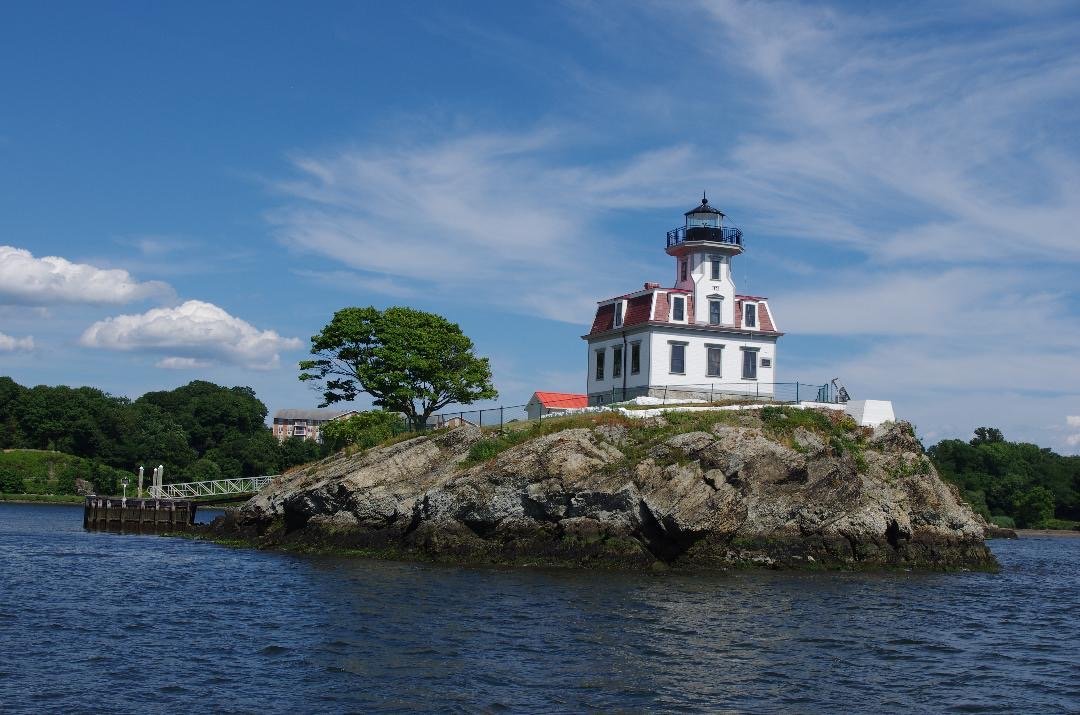 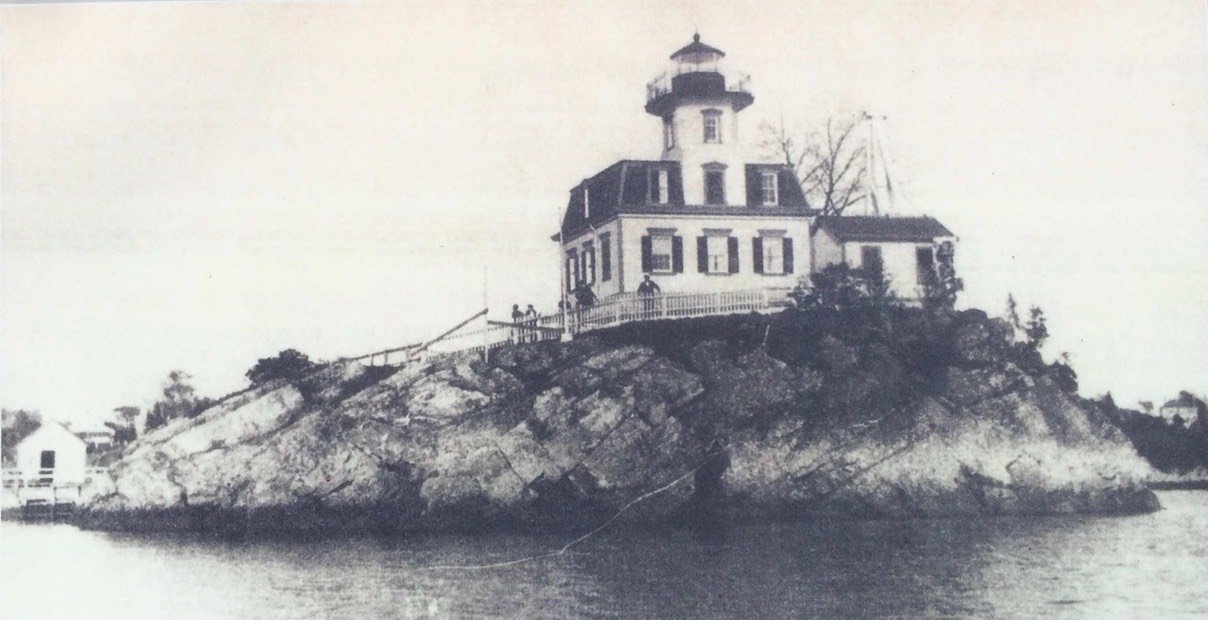 EAST PROVIDENCE — The Friends of Pomham Rocks Lighthouse is one of five lighthouse groups in the country to be selected as a recipient of a 2022 Preservation Grant from the United States Lighthouse Society.

The $10,000 grant will assist the volunteer group in installing historically accurate shutters on the 1871 light station. A matching grant has been pledged to complete the project.

Other awardees include Hudson-Athens Lighthouse in New York, Seguin Island in Maine, Bolivar Point in Texas and Five Fingers in Alaska.

Henry I. Gonzalez, Vice President of the U.S. Lighthouse Society, and Kraig Anderson, Chair of the Preservation Grants and Awards Committee, commended the Friends for "coordinating with the Rhode Island Preservation & Heritage Commission to ensure historical accuracy and for selecting a master craftsman to execute the project."

“We are grateful to the U.S. Lighthouse Society for recognizing and supporting our efforts to protect this historic landmark,” said Chair of Friends of Pomham Rocks Lighthouse Dennis Tardiff. “This project takes us one step closer to restoring the building to what it was in 1871.”

The shutter project is an effort to preserve, protect and restore Pomham Rocks Lighthouse, which resides in the upper reaches of Providence River/Narragansett Bay.

It will encompass the design, fabrication and installation of 19 sets of exterior window shutters on the century-and-a-half-year-old lighthouse.

They will help the lighthouse, located on an island off the coast of Riverside to better respond to extreme weather conditions, such as record rainfall and heavy winds related to climate change.

Once secured, the fully-operational shutters will help to protect the restored interior of the building and the artifacts in the museum, including Pomham’s antique Fresnel lens.

The shutters will also restore the exterior of the building to its former appearance in its early years.