Planning board member steps up to host fun community event

The idea was a simple one: Create a fun, community event where people can gather, have something to eat and drink, and enjoy some music or live entertainment.

The question was this: Who is going …

Planning board member steps up to host fun community event 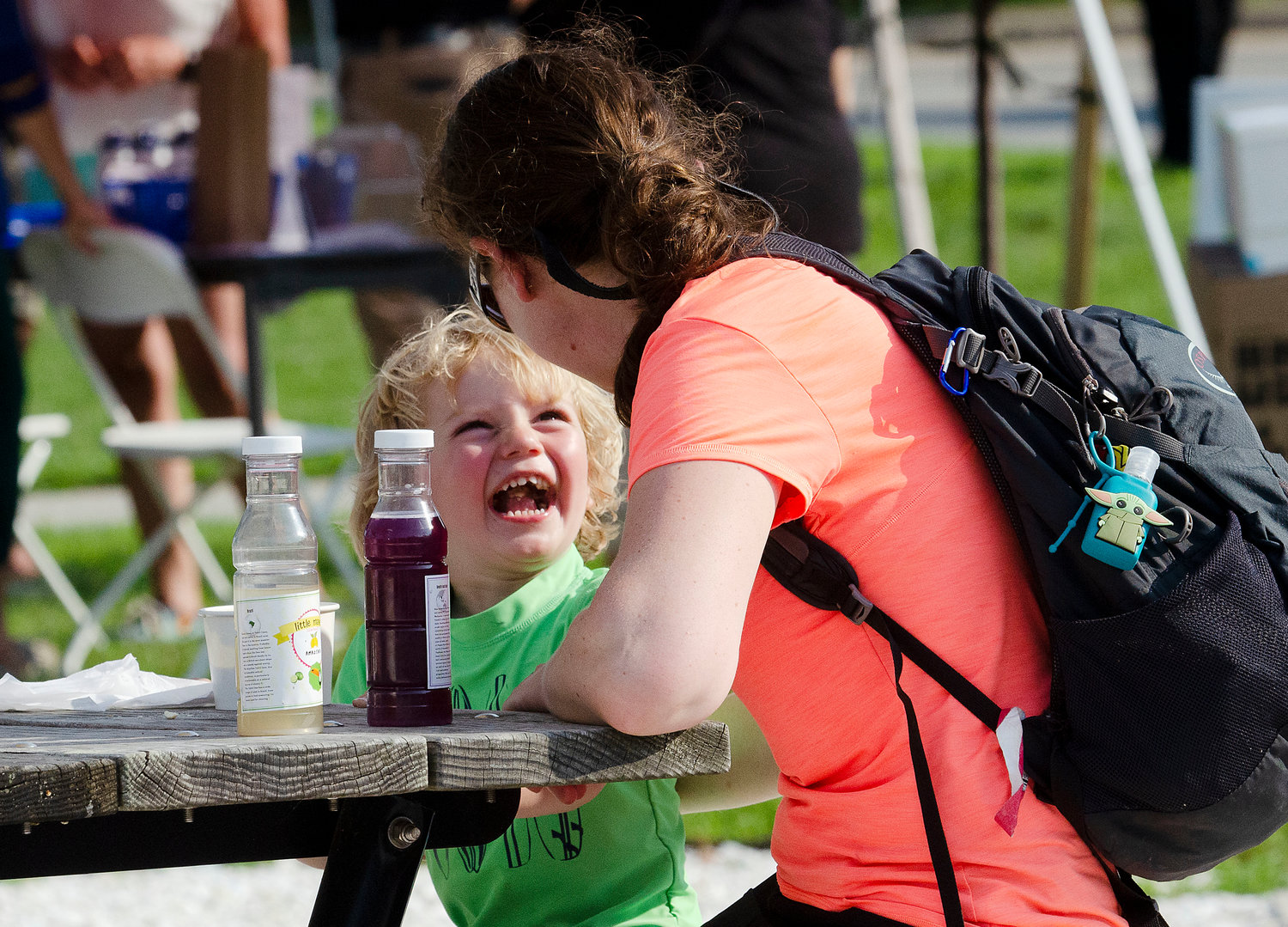 Emily DaSilva and her son Leo, 2, share a laugh while eating chowder at the community block party at Police Cove Park last Friday. The block parties will be held each Friday for the next five weeks.
Photo by Richard W. Dionne Jr. 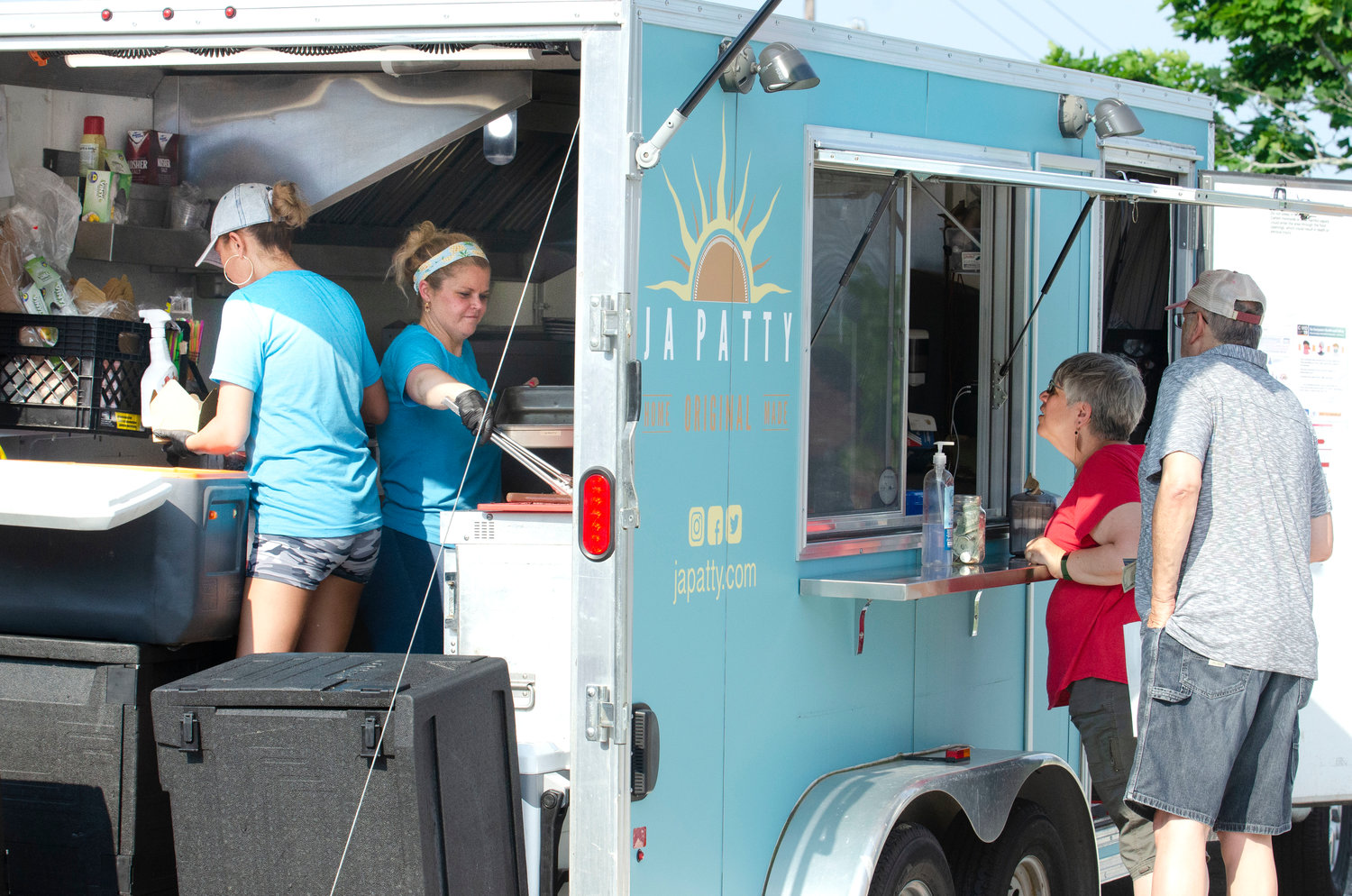 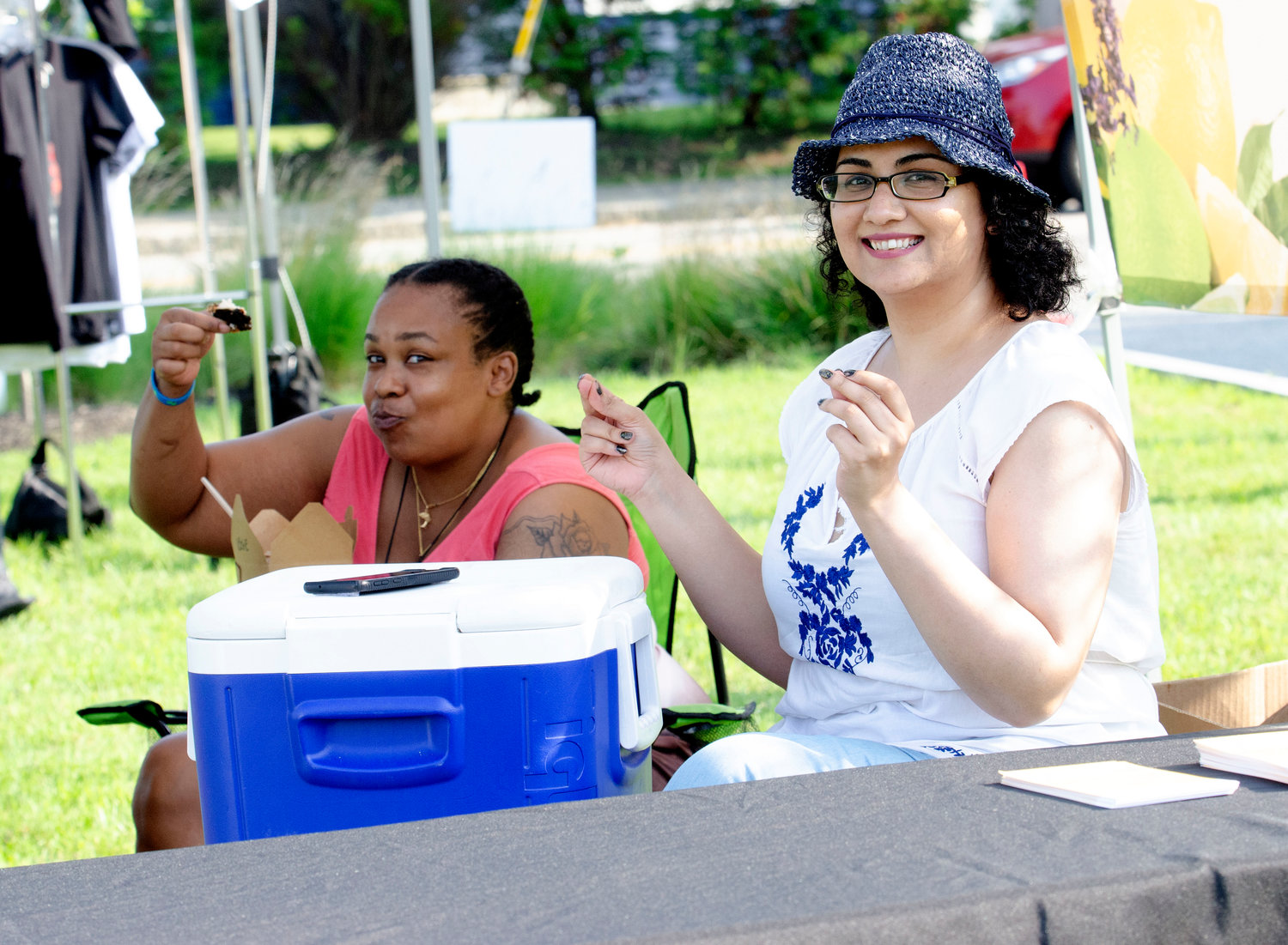 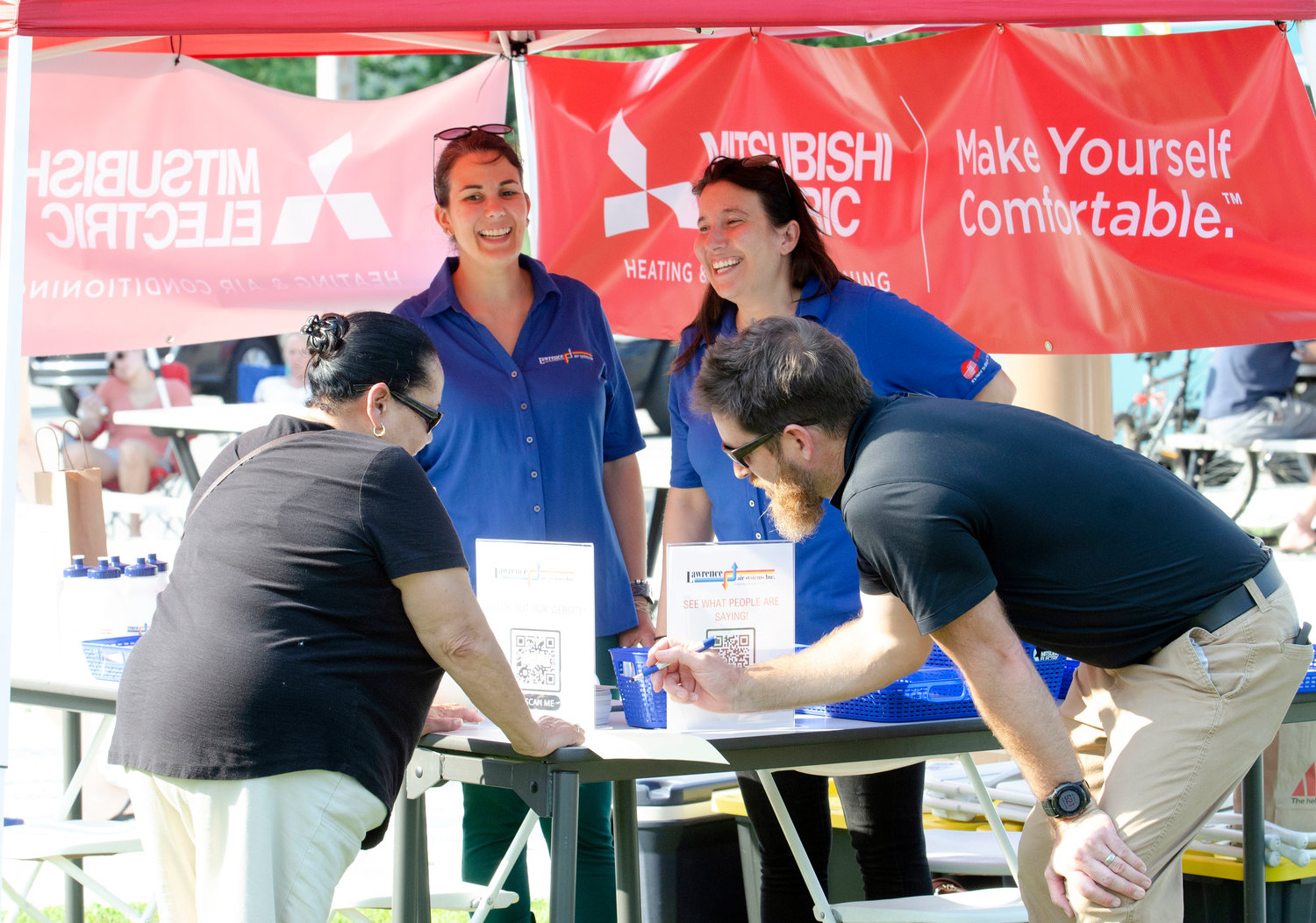 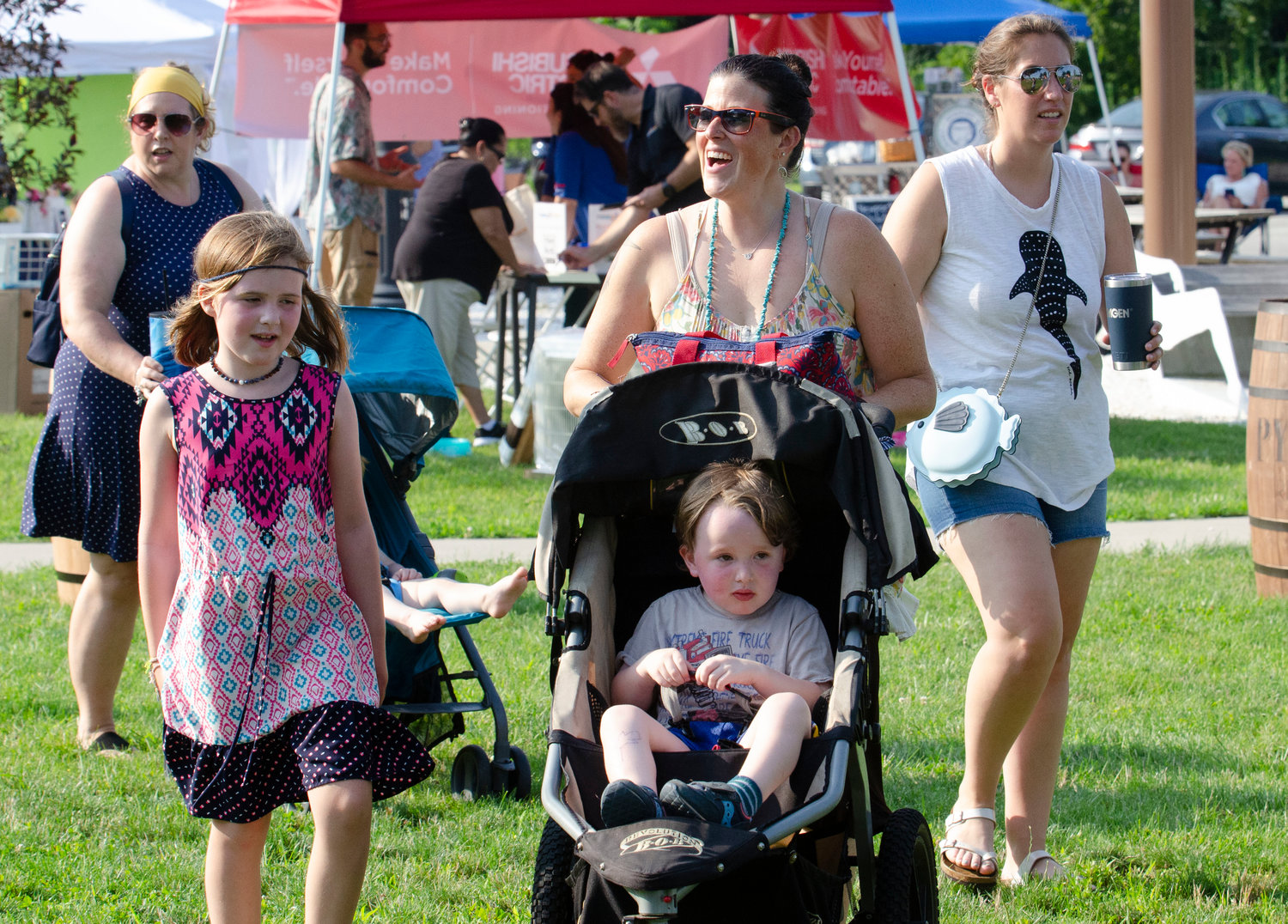 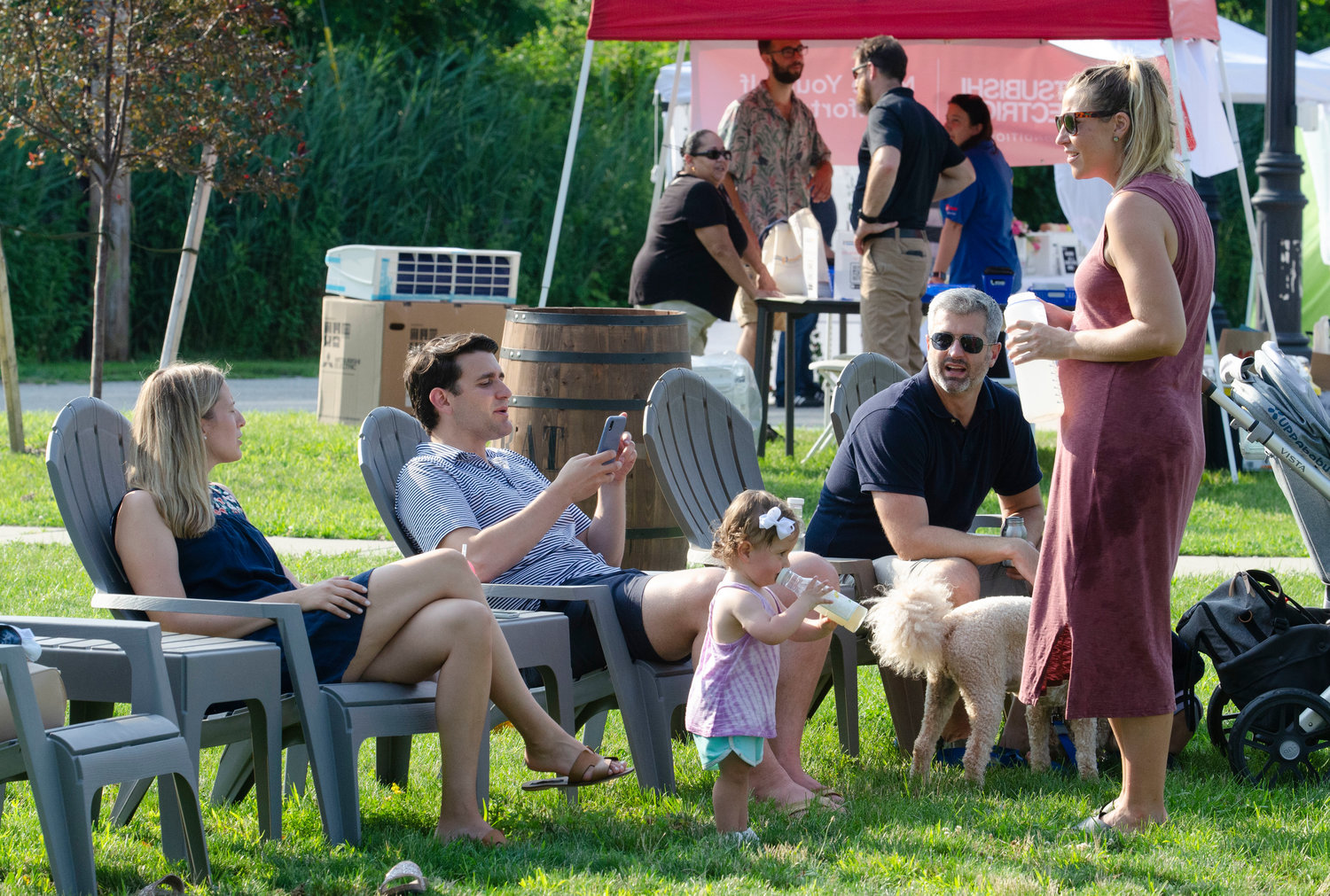 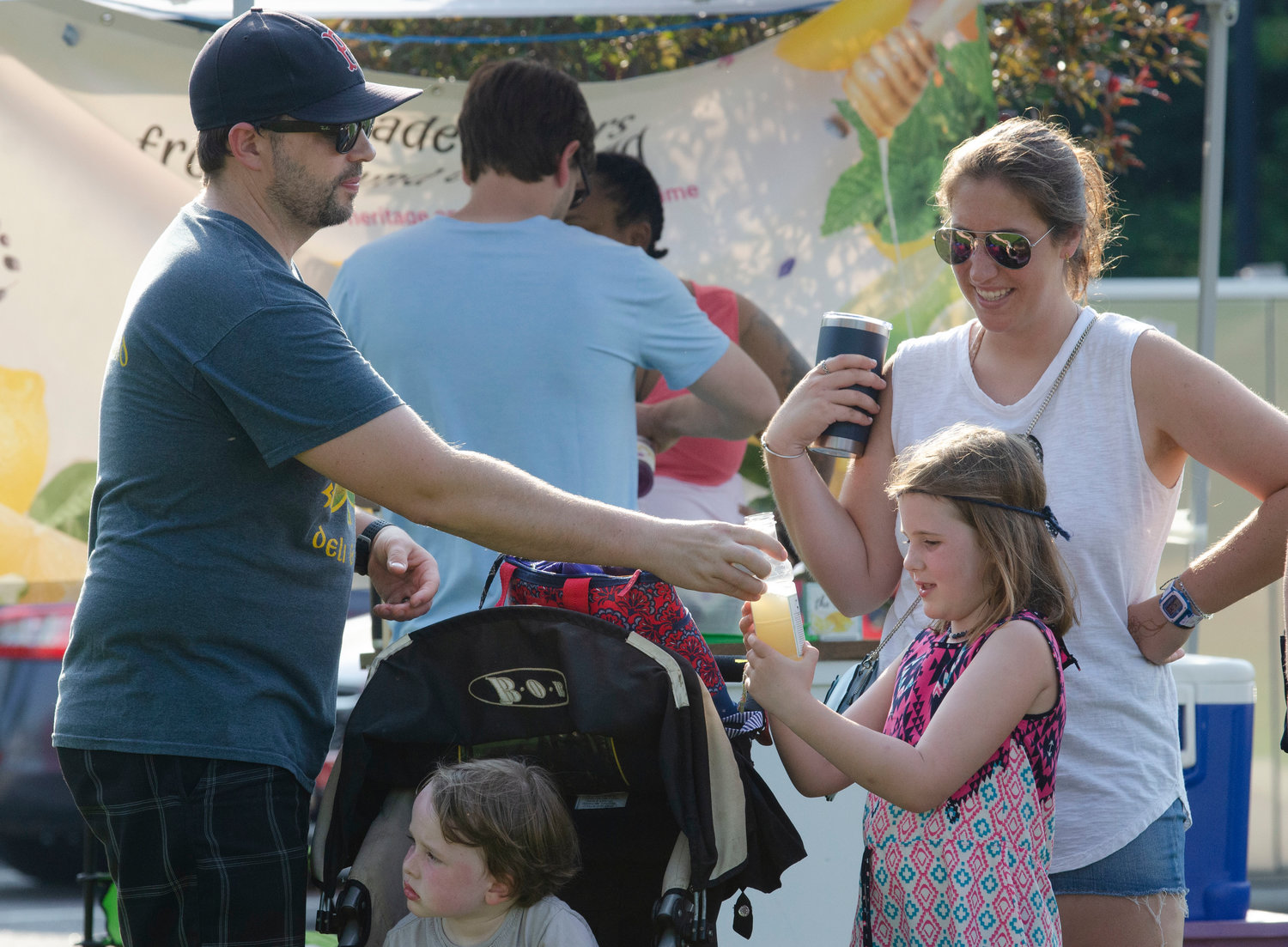 The idea was a simple one: Create a fun, community event where people can gather, have something to eat and drink, and enjoy some music or live entertainment.

The question was this: Who is going to step up and make it happen?

Eventually, Mariana Silva-Buck decided to fill that role, creating “Courtyards at the Cove,” block parties that are held at Police Cove Park each Friday evening for the next five weeks. The resident and member of the town’s Planning Board and Economic Development Commission said she had been pitching the idea for a few months.

“It was just a matter of taking the lead,” she said, adding that town officials and boards have provided plenty of support.

Ms. Silva-Buck’s own company, Little Maven Lemonade, is one of the businesses located at the block parties, along with food trucks, a company offering massages, live entertainment, music and groups with informational kiosks. The plan also calls for a beer garden; the permitting for the beer garden had not been finalized in time for last Friday’s block party, but Ms. Silva-Buck said she fully expects to have the beer garden up and running starting July 23.

Ms. Silva-Buck said town officials have been very supportive of the events.

“Merrie (DeSisto) has been bending over backwards,” she said, referring to assistance from the town clerk. “(Barrington Town Manager) Jim (Cunha) has been on board since Day One.”

Ms. Silva-Buck said she wanted to make the block parties “all encompassing in terms of Barrington.” She said that while many of the vendors at the block parties are not from Barrington she still believes that the events will benefit businesses in town. She envisions people parking at the Barrington Shopping Center, stopping by a local restaurant or store, and then continuing on to the block party.

For the first week, Ms. Silva-Buck had invited a Jamaican food truck, a chowder company, and a business specializing in macaroons. She said different food vendors will visit the block parties in the future.

Ms. Silva-Buck said organizing the block parties has been, at times, challenging.

“I guess I was very naive. I work in the food industry. How hard can this be? Surprise,” she said.

Ms. Silva-Buck said she was happy to bring the block parties to Barrington.

“I’m just happy to be pioneering this and opening the door for everything that comes after,” she said.