There’s going to be a big gathering at the Quinta-Gamelin Community Center this Monday, Dec. 28 — but this one has the full support of Gov. Gina Raimondo and Dr. Nicole … 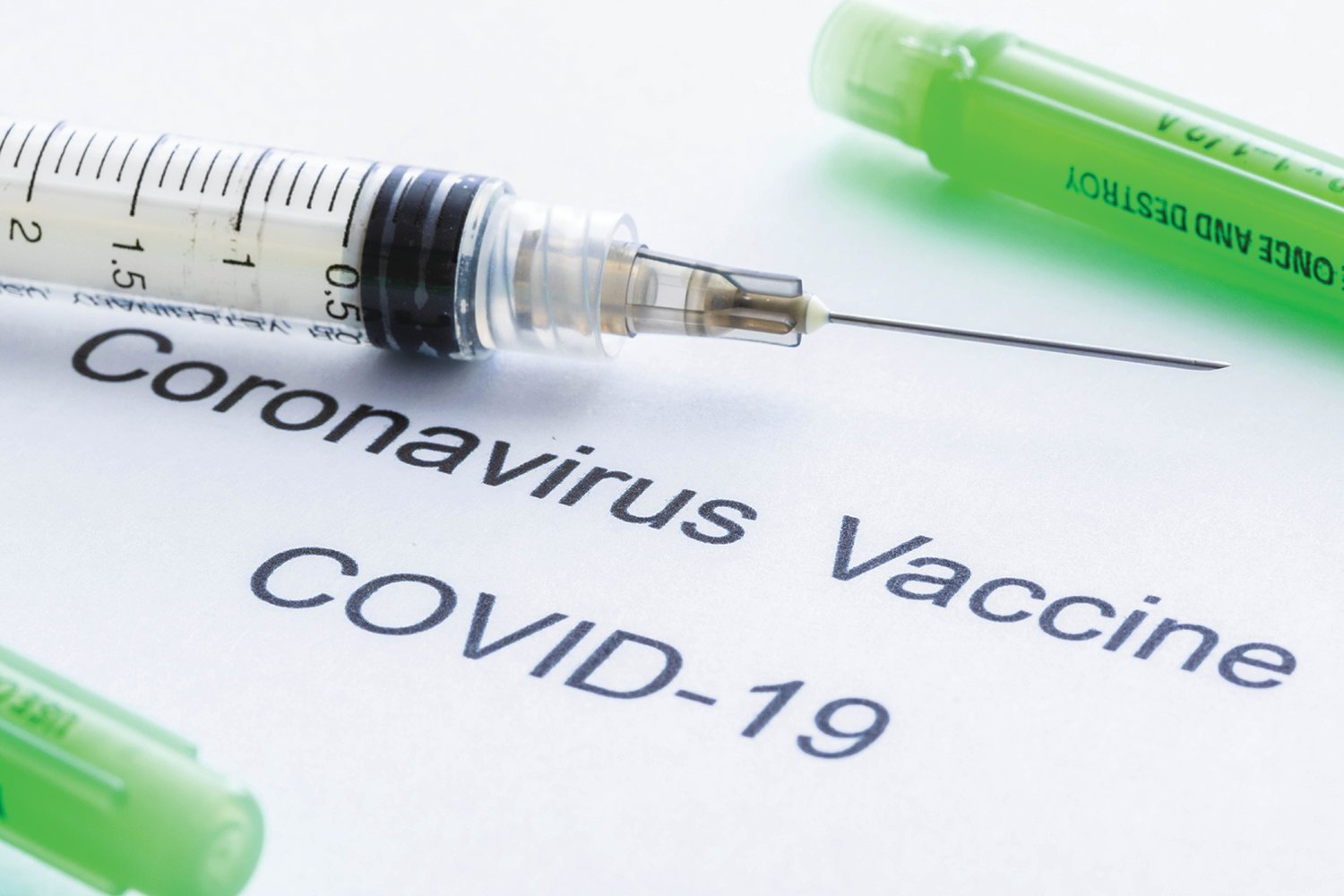 Bristol will be receiving about 35,000 doses of the COVID-19 vaccine, some from Pfizer and some from Moderna. Firefighters and EMS personnel from multiple East Bay towns will be working together here in Bristol to manage its distribution.
Posted Thursday, December 24, 2020 7:00 am
By Christy Nadalin

There’s going to be a big gathering at the Quinta-Gamelin Community Center this Monday, Dec. 28 — but this one has the full support of Gov. Gina Raimondo and Dr. Nicole Alexander-Scott.

That’s the day the first COVID vaccines will be going into the arms of Bristol’s Emergency Medical Services (EMS) personnel and home health care aides, the essential workers at highest risk of contracting COVID-19, based on the order recommended by the Centers for Disease Control (CDC) and the Rhode Island Department of Health.

On that day, CVS will also begin administering vaccines to Rhode Island nursing homes, with Bristol’s St. Elizabeth Manor scheduled to receive some of the first doses.

Eligible personnel know who they are — they were contacted and provided a registration link to sign up for a time slot, after filling out a form including a standard vaccine questionnaire and consent form. Bristol County and Newport County are teaming up for this initial push, with each local fire department signing up for shifts to administer the vaccine to fellow first-responders.

“Rolling it out like this is really a force multiplier, giving us a pool of several hundred people who can then turn around and vaccinate others,” said Bristol Fire Chief Mike DeMello, who has been spearheading the effort with other local fire chiefs.

Chief DeMello said the effort will depend in part on the flow of supply, and on Tuesday, Dr. Alexander-Scott announced Rhode Island will be receiving about 35,000 doses from Pfizer Inc. and Moderna Inc. by the end of the week, with about 5,000 doses allocated for nursing homes. “It’s a worldwide effort, and we will be battling availability; it will probably be summer before it is widely available to everyone who wants it,” said Chief DeMello. It’s also important to remember that whatever amount is administered, we will need that same amount again for the booster, which must be given in three weeks, give or take a few days.

Though the vaccine is not mandated for EMS personnel or home health care workers, Chief DeMello said responses indicate about 80 percent of those eligible are choosing to receive it.

“Based on data coming out, the vaccine is safe and effective,” Chief DeMello said. As someone who has just recently returned to work after his own bout with COVID-19, he’s an enthusiastic advocate of choosing to vaccinate.

“I certainly recommend it.”

“It’s good to see it start rolling out,” he said. “There’s a learning curve, but we have had a good plan in place for some time. We had a big response in 2009 with H1N1 (the 2009 outbreak of the Influenza A subtype), but it was nothing compared to this.”