The 25th ecumenical service occurred at St. Mary of the Bay this past Sunday afternoon with parishioners from St. Mary’s, First United Methodist Church, The Baptist Church in Warren, and Radiant Christian Assembly attending. 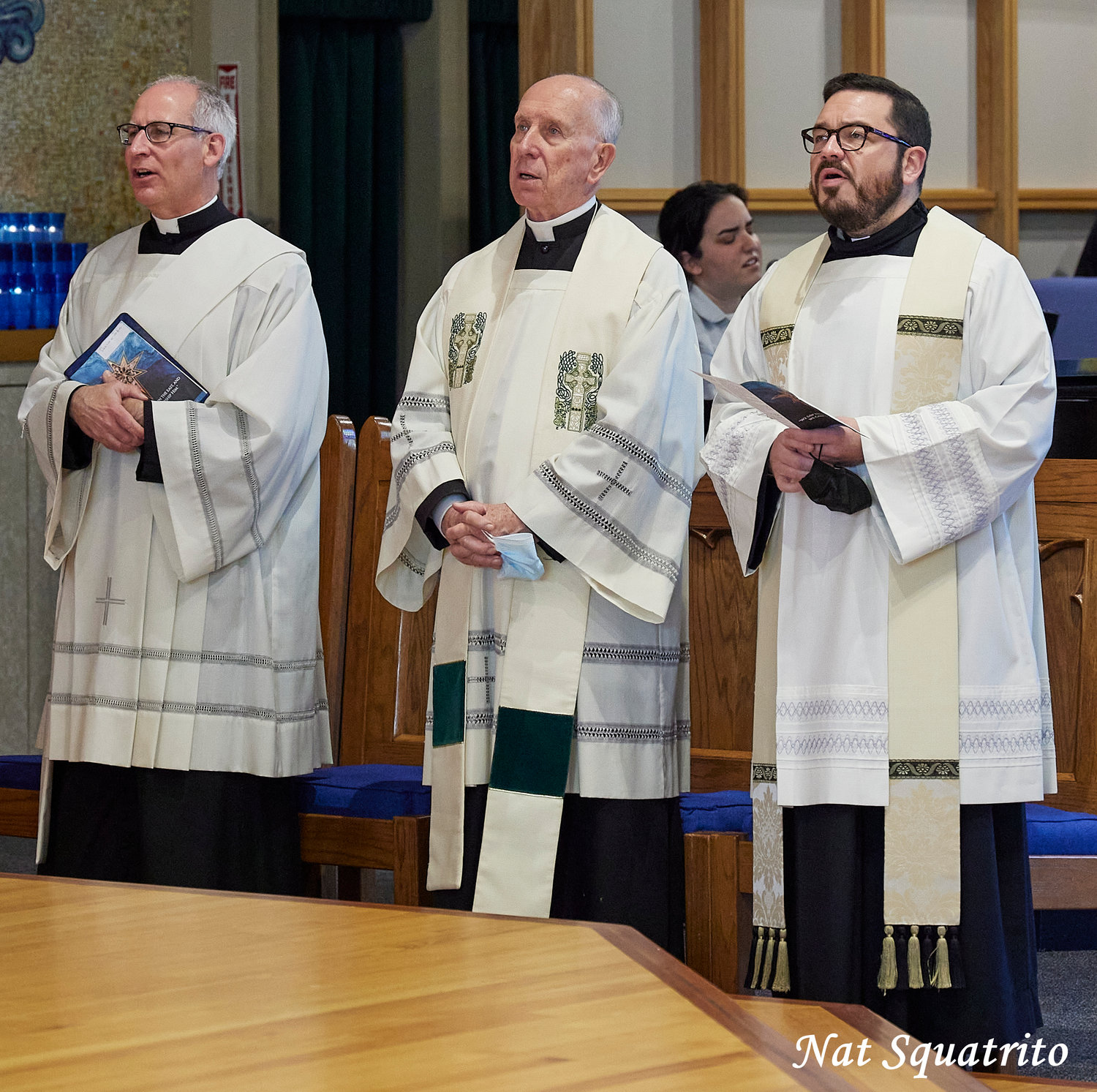 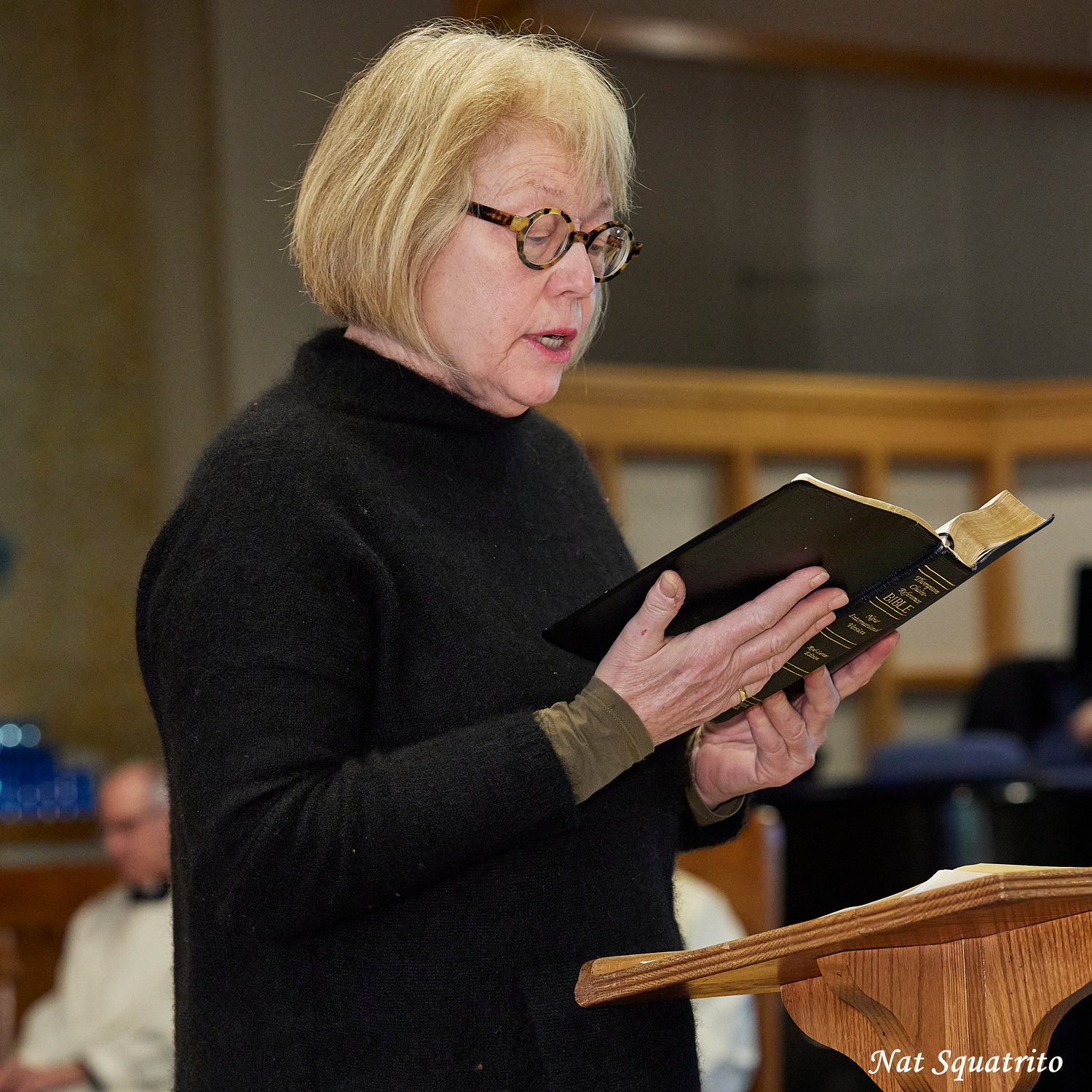 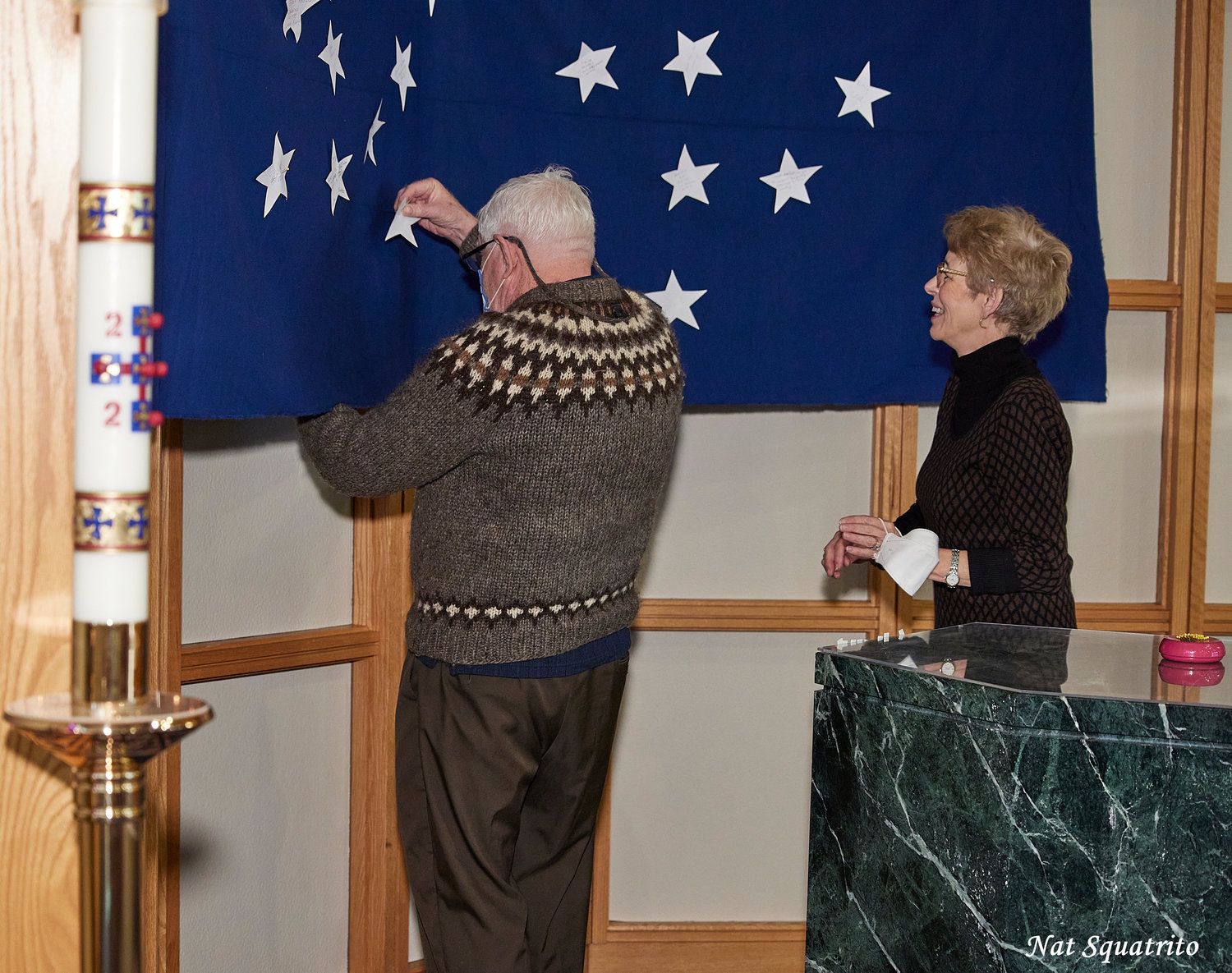 Anthony DaPonte was 60 years old when Warren celebrated its 250th anniversary in 1997. At that time, the idea of an ecumenical service inclusive to all the various sects of Christianity within Warren was celebrated as a new and exciting idea to bring people of faith together under one steeple to worship in solidarity.

Now, at 85 years old and a longtime volunteer organizer of the ecumenical service, DaPonte is delighted to see that tradition has continued. The 25th ecumenical service occurred at St. Mary of the Bay this past Sunday afternoon with parishioners from St. Mary’s, First United Methodist Church, The Baptist Church in Warren, and Radiant Christian Assembly attending.

“We’re all united as Christians,” DaPonte said. “Our mission is to understand and respect our Christian diversity through unified prayer and community outreach.”

DaPonte said that the committee who organizes the service will meet again after Easter to elect a new chairperson and identify priority needs within Warren that the churches could work together to address.

“We want to study what the needs of Warren are, and come up with a real genuine need and tackle it from an ecumenical way, not just with one church, but four churches working together,” he said.

To DaPonte, the concept of Christians working and worshipping together is not just a matter of good will in line with the teachings of Jesus, it is also a matter of practicality in light of the well-documented decrease in church attendance in recent decades.

“For the future, we’re at a crossroads,” he said. “We’re all trying to survive, so we need to be together in trying to cope with the needs.”

“We’re in a needy time,” he continued. “There’s a famous scripture in Mark and in Matthew, and it says Jesus was in the Sea of Galilee and the storm came, and all the apostles are in the boat, and Jesus is sleeping,” he pauses to laugh. “He’s sleeping. And of course as the scripture says, he calmed the waters. We have that as an example. That we’ve gone through stormy times, but Jesus is our captain and he’s with us. We’re not in the boat alone.”