EAST PROVIDENCE — Some 30 years since it stopped being an active academic site and after repeated attempts to either sell or convert it into other uses, an acceptable buyer has finally been … 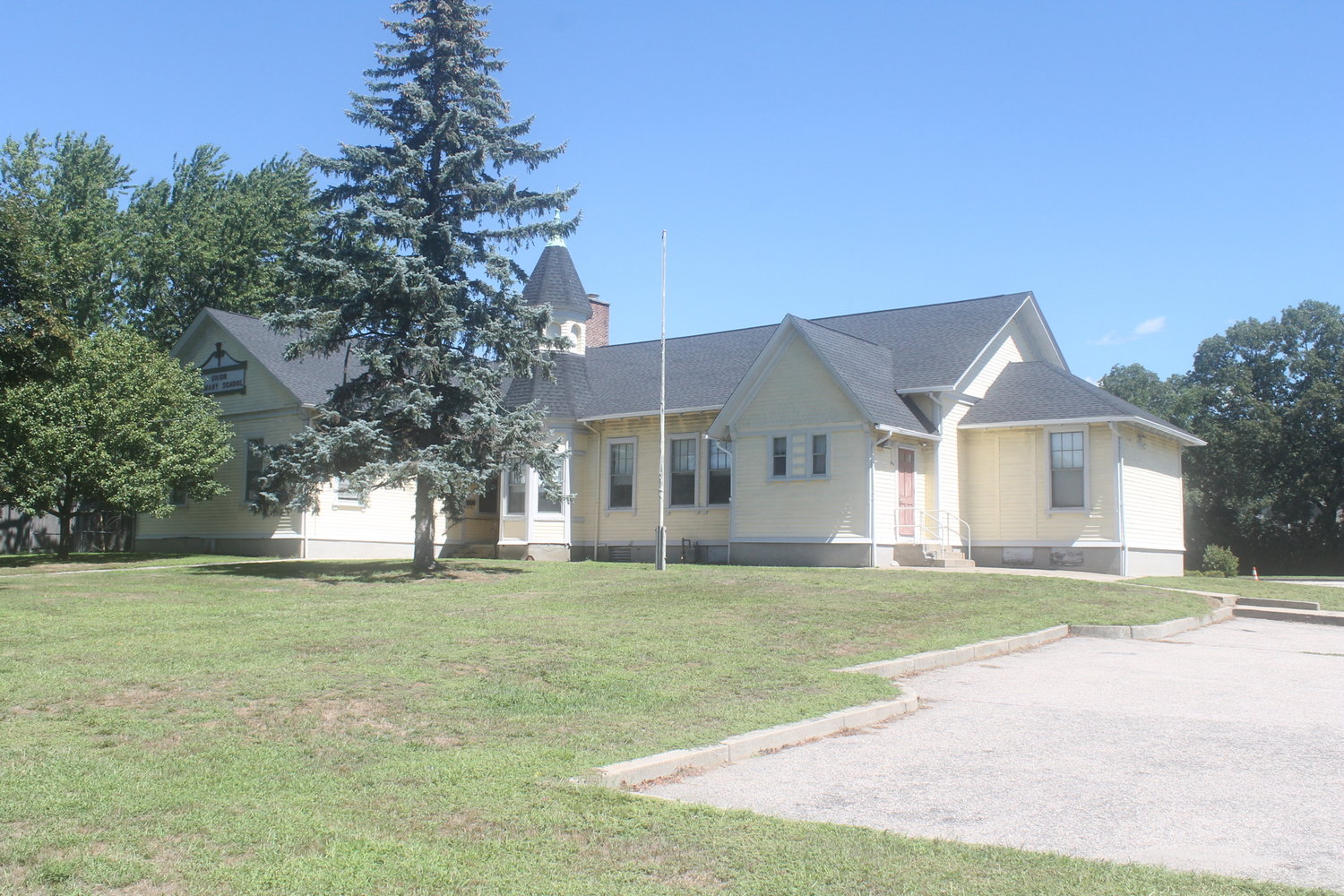 EAST PROVIDENCE — Some 30 years since it stopped being an active academic site and after repeated attempts to either sell or convert it into other uses, an acceptable buyer has finally been found for the old Union Primary School building on Pawtucket Avenue.

The City Council, at its September 21 meeting, approved a resolution authorizing the administration of Mayor Bob DaSilva to enter into a purchase and sales agreement with Touchdown Realty Group LLC, a firm based in East Greenwich, and partner the David Sisson Architecture located in East Providence.

The parcel, at 1320 Pawtucket Ave., will be sold for $300,000. The parties came to a deal in July, following yet another in a years’ long series of Request for Proposal (RFP) processes initiated by the city.

The developers plan to turn the building, which is on the historic register, into residential units. According to city records, the 7,530 square foot Union Primary building was constructed in 1900.

Initial concepts could see as many as 10 apartments being built, the maximum number the space affords, but it more likely will be between six and eight, according Sisson, owner of the eponymous architectural firm. The units will be some combination of one, two and three-beds.

“It’s a beautiful building, first of all. It has a lot of historic character. As an architect, I’m excited about that,” said Sisson. “Then it’s a large piece of property, an acre. It has big lawns and lots of space. The setting is really nice.

“And the neighborhood is great, Rumford. Rumford is such a great location. And it’s an opportunity to improve the community. The building has been a little bit of an eye sore, so to make it nice again is exciting to me.”

The developers agreed to a series of stipulations as part of the negotiations.

They will remove an underground storage tank on the property prior to closing.

The developers must also come to an agreement of an easement on a portion of the land in the rear of the property currently maintained by Realty Group LLC and the Church of the Epiphany for parking. The sides have entered into negotiations on that matter, according to the city’s Community Development Director David Bachrach, who has overseen the property through the last several years.

Also, the deal is contingent on the developers receiving approval from the Zoning Board of its plan for the intended conversion. Sisson said the proposal is still in the preliminary stages, but the expectation is to soon make a presentation to the board with an aim to begin construction within the next six months.

The project is characterized in the trade as a “rehabilitation/remodel,” according to Sisson, and the interior will have an “upscale” design.

The architect said the apartments will be “unique” to East Providence, adding, “We’re really going to try to do something special.”

Sisson noted the building’s high ceilings allow for “lovely” spaces inside. The intention is to keep some of the “school house” flavor, including the use of genre-correct fixtures, doors and lighting.

On the exterior, Sisson said the plan is to preserve most elements, including the front porch, the tower structure and the historic “Union Primary School” sign.

Sisson said the amount of investment is contingent upon the final number of units built as well as getting the structure up to fire/safety codes, but that the costs will be “at least $1 million and potentially more.”

“I’m really gung ho on East Providence. It’s a well run city. It’s a great place. I’ve enjoyed being part of it and I’m looking forward to adding to it with this project,” said Sisson, a Providence resident who moved his business to E.P. when he purchased 345 Taunton Ave. in 2017.

Union Primary has sat idle for the better part of three decades since it closed when the three elementary schools in Rumford were consolidated into one with the construction of the Myron J. Francis School in 1989, which replaced the old Wilson/Roger Williams School complex at the same Bourne Avenue location.

The Union property, like the former Carl T. Thompson School on Ferris Avenue, was subsequently bequeathed back to the city from the school district.

Unlike Union, which was used sporadically by the city and outside groups, Thompson has thrived since the private Wolf School bought it in 1999 and has performed several modernizing modifications to it.

In contrast, the efforts to dispense of the Union building proved much more difficult. The city tried on numerous occasions to  convert it or sell it, but neither never really approached fruition.

The most recent attempt came in the last couple of years when the building was actually being considered to revert back to school usage as the new headquarters for the district’s central offices, which remained in City Hall until the new high school project was approved in 2018. As part of that plan, the school administration subsequently moved into the old career and tech center structure on the high school grounds at Pawtucket Avenue.

In 2017, Bachrach and then City Manager Tim Chapman approached the then seated council to conduct another RFP.

According to a presentation made by Bachrach at the time, between 1991 and 1992 the city invested $196,794 of its Community Development Block Grant funds from the U.S. Department of Housing and Urban Development to make improvements to the building so that it could be used as a senior meals site and community center to benefit moderate to low income families.

In 2016, the then fledgling East Providence Arts Council considered leasing the property, but deemed the cost of bringing the historic structure up to current health and safety codes too much for the group, according to former EPAC chairman Rick Lawson. The building, as remains the case, needs a new heating system among other upgrades.

Union Primary was last used in the late 90’s as a senior meals site and gathering spot. The building has since been dormant. The last improvement made to the structure by the city was replacing the roof near a decade ago in attempt to make viable for sale.