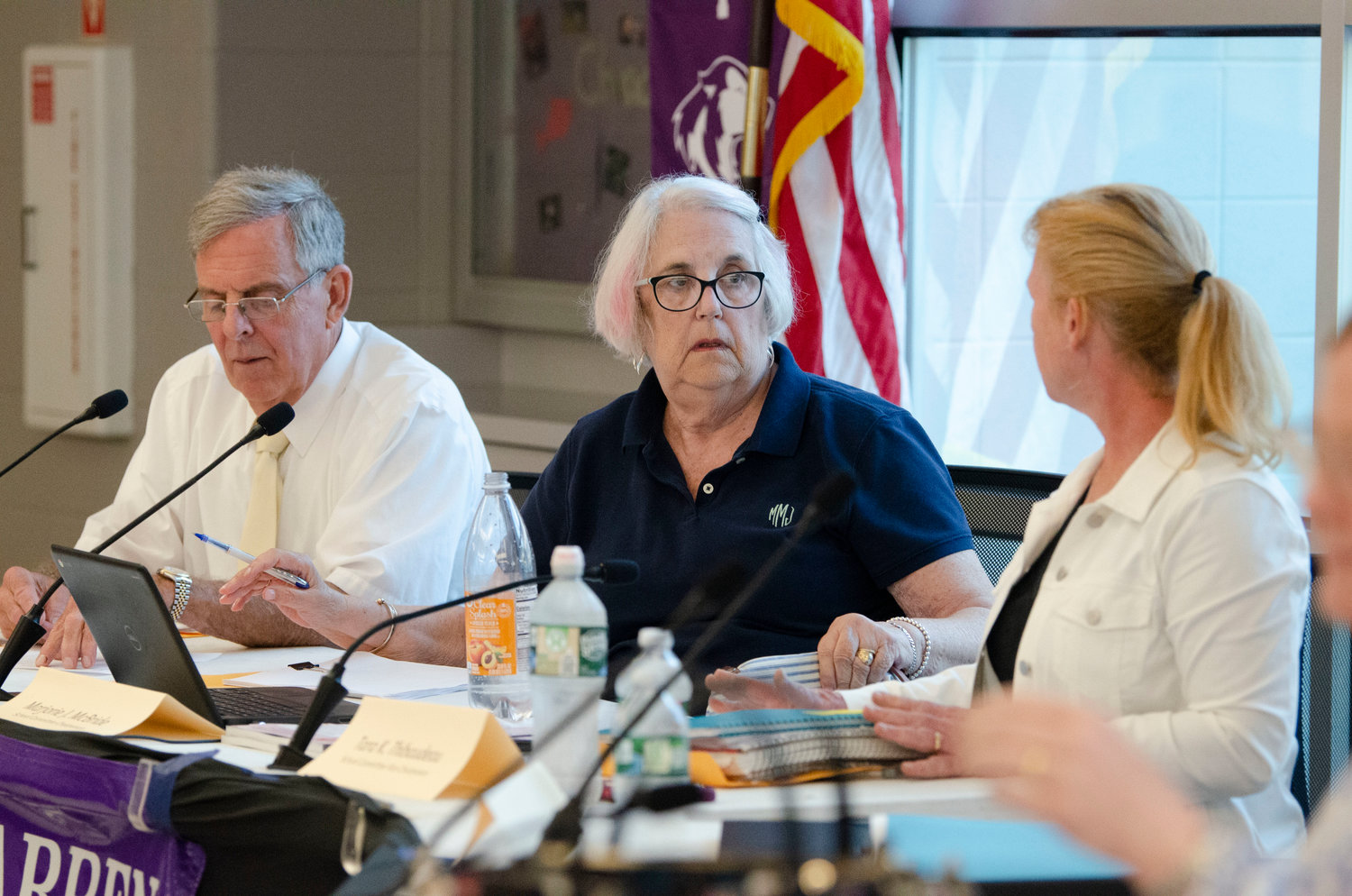 A week after Dr. Jonathan Brice resigned as superintendent of the Bristol Warren Regional School District, the School Committee hired his temporary replacement. Robert “Bob” Hicks was unanimously approved as the district’s interim superintendent during a meeting Monday night in the Mt. Hope High School cafeteria.

Mr. Hicks is a longtime educator and school administrator who originally planned to stop working in the field 12 years ago. In 2009, after seven years at the helm of the South Kingstown School District, he retired from a 35-year career in education. That superintendent stint followed 10 years as superintendent of the Exeter-West Greenwich school district, as well as time as a special education director and administrator in the Old Rochester, Mass., school district.

At the time he retired from South Kingstown, he was widely praised by those who worked with him. According to reporting at the time from The Independent newspapers, one school committee member called him “the best superintendent in the state” and another said, “He is the consummate educator and leader … He built a sturdy bridge of communication with teachers and always had the support of the administration, who he treated consistently with respect.”

According to the newspaper, some considered him a candidate to replace then-Commissioner of Education Peter McWalters.

Mr. Hicks did not stay “retired” for long after he left South Kingstown. He immediately began a part-time role as superintendent of the New Shoreham (Block Island) school district, where he remained for six years before stepping down in 2015. He was also brought back to South Kingstown as an interim superintendent in 2019 before the district hired a permanent replacement later that year.

Dr. Brice himself was an interim superintendent for several months, in the summer and fall of 2019, before he was named permanently to the role. His tenure lasted until last week, when he and the school committee parted ways with a year left on his contract.