The Statesman is serving again, Aidan’s is changing hands, and the establishment formerly known as Gillary’s will be getting a radical makeover. The Beehive is planning to bring back … 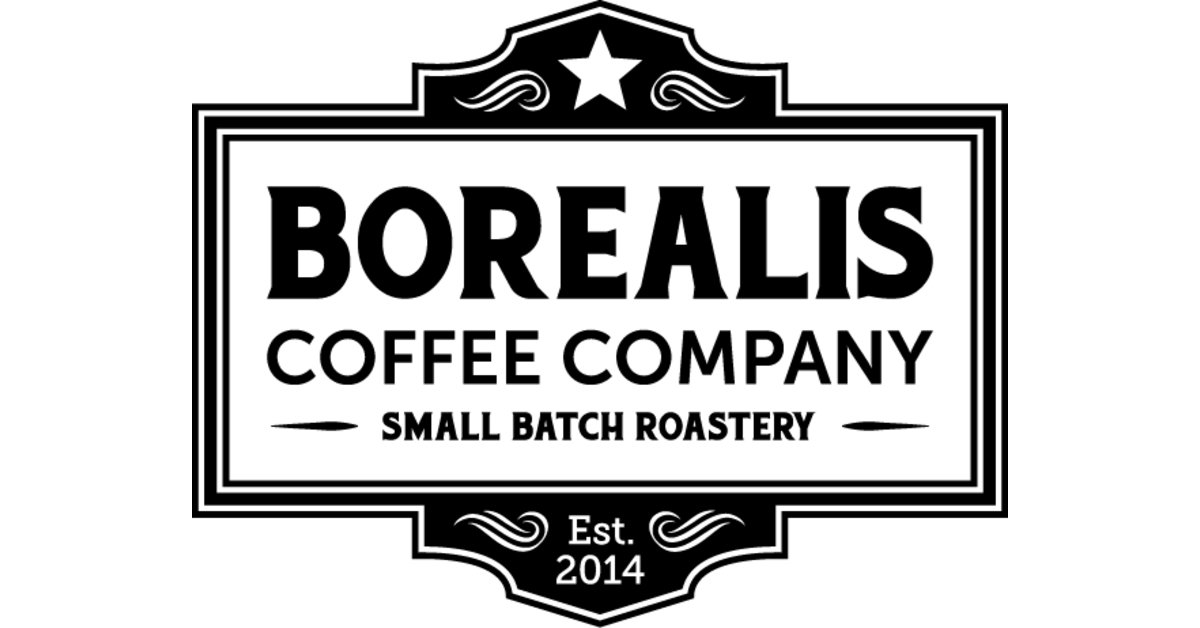 The Statesman is serving again, Aidan’s is changing hands, and the establishment formerly known as Gillary’s will be getting a radical makeover. The Beehive is planning to bring back dinner service, a new hookah bar with Middle Eastern cuisine is setting up shop in Belltower Plaza, and Riverside favorite Borealis Coffee is hoping to join Pivotal Brewing and Brick Pizza Co. at Unity Park, and eventually segue your day seamlessly from espresso to espresso martini.

In all, it should add up to a lot of new options, once hopeful entrepreneurs battle through a winter of continued supply chain-induced construction delays.

The latest applicant, Borealis Coffee, is looking to relocate from their East Providence location to the Unity Park development on Wood Street. Owners and spouses Brian and Jessie Dwiggins made their case for a class B liquor license at the Bristol Town Council meeting on Wednesday, Oct. 20.

“I roasted my first batch of coffee in July of 2014,” Brian said. “After a short time I had to decide whether or not to  continue doing my real job at the time … or really go after the coffee thing, which was something that I was really enjoying.

“Coffee is our primary product, but it isn’t our only product — for us it’s really more about the experience … so what we want to do here in Bristol is create something like nothing else in the East Bay. We want to create an all-day space for all ages and add to what is already going to be a very vibrant community in Unity Park.”

In order to do that, they are hoping for a liquor license that will allow them to stay open until 10 on weekends (a little earlier during the week) and offer coffee-based cocktails along with community events.

“We’re hoping to find the parallels between coffee and cocktails,” said Brian.

“Coffee has been the catalyst for community building there in Riverside, and we have discovered, as Brian mentioned, that we don’t sell coffee as much as we create a space for people to connect with each other,” said Brian’s wife and business partner, Jessie Dwiggins. She added that they would like to continue and expand on offerings like open mic nights, gallery openings, and game nights, but there are too many limitations at the Borealis Riverside location for them to really execute their vision.

The Dwigginses were on a family vacation when Joe Brito, who is developing Unity Park, reached out to the couple. “The spirit and totality of the project and Unity Park is a much better fit for our brand,” said Jessie. “Our intent is to continue to be a catalyst for community and host the events that we originally envisioned for Riverside … and to accompany our events we are going to offer decadent dessert and coffee based cocktails … We believe that our business plan will be an asset to Unity Park and to Bristol.”

Across the board, the members of the town council were enthusiastic about the addition of Borealis to Unity Park, with Councilors Tim Sweeney and Aaron Ley expressing immediate support. Mary Parella and Tony Teixeira offered their support as well, with a shot of reservation about the message it would send if some new-to-Bristol businesses were immediately handed full liquor licenses (liquor, beer and wine), while others are given limited provisional licenses (beer and wine only) for a six-month trial period.

“I think we have to be measured about how we go about doing this,” said Parella. “So I’m just curious what your thoughts are about a six-month limited license.”

“I think we might miss out on an opportunity for synergy with the distillery next door to us,” said Jessie.

Brito stepped up to speak on behalf of Borealis. “As we all know, the first impression is the best impression,” he said. “Let them have a full license for now, then come back for a review in three to six months; I hate to see them lose that momentum.”

While some on the council thought this was an appealing option, it was all but shot down by Solicitor Andy Teitz, who said that legally, the town would need significant cause to recall or downgrade a license, once it has been issued.

“I can’t support a full liquor license right now,” said Calouro, citing recent past practice with new-to-Bristol business owners. “We’ve been very consistent, and we’ve been very fair. And I don’t I think we can make a clear delineation based on whether or not we like what you’re proposing … The consistency is in the fairness with which we treat all applicants. I think that is massively critical.”

Ultimately, the applicants were amenable to the limited license for just beer and wine, given assurances they would have the support of the council when they seek to upgrade after the conditional period, provided there are no concerns.

“Given the opportunity to come back in six months … that we are absolutely willing to do,” said Brian. “We want to show that we have all the best intentions and that we would be nothing but a positive impact on the neighborhood and the community.”

“I think you’re going to do an outstanding job,” said Calouro.