Book store and ‘snackery’ coming to Market Street in Warren

Uriah Donnelly, founder and executive director of The Collaborative nonprofit arts organization, and his wife, Janet Moscarello, have received all necessary approval to open their new venture, arc{hive} books + snackery.

Book store and ‘snackery’ coming to Market Street in Warren 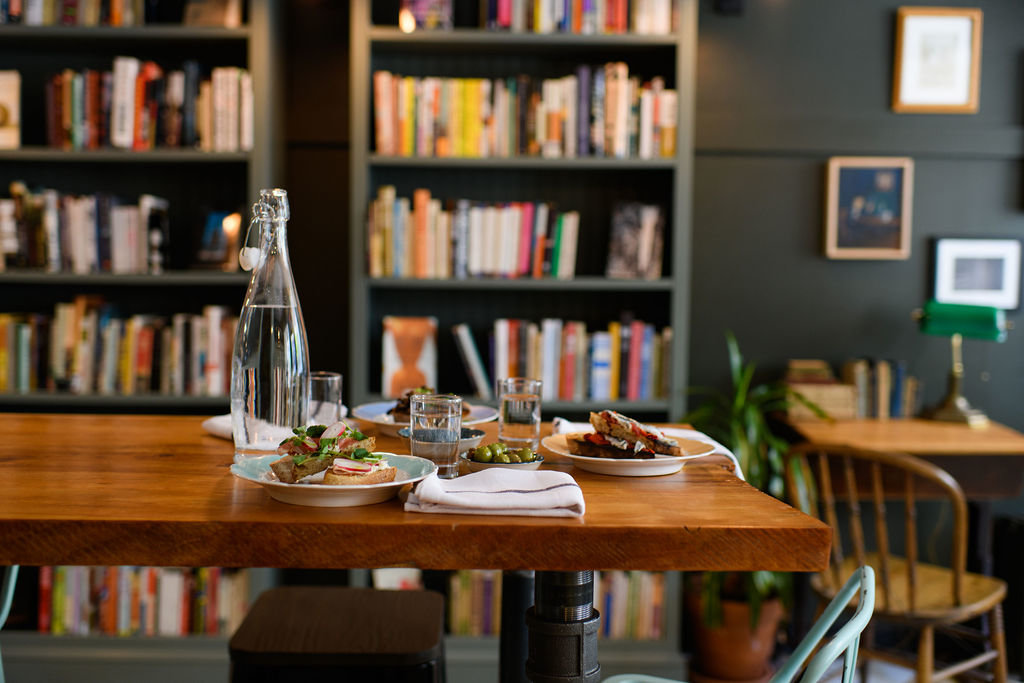 A place to sit and enjoy a book and a light bite, arc{hive} books + snackery will open this month on Market Street.
JANET MOSCARELLO 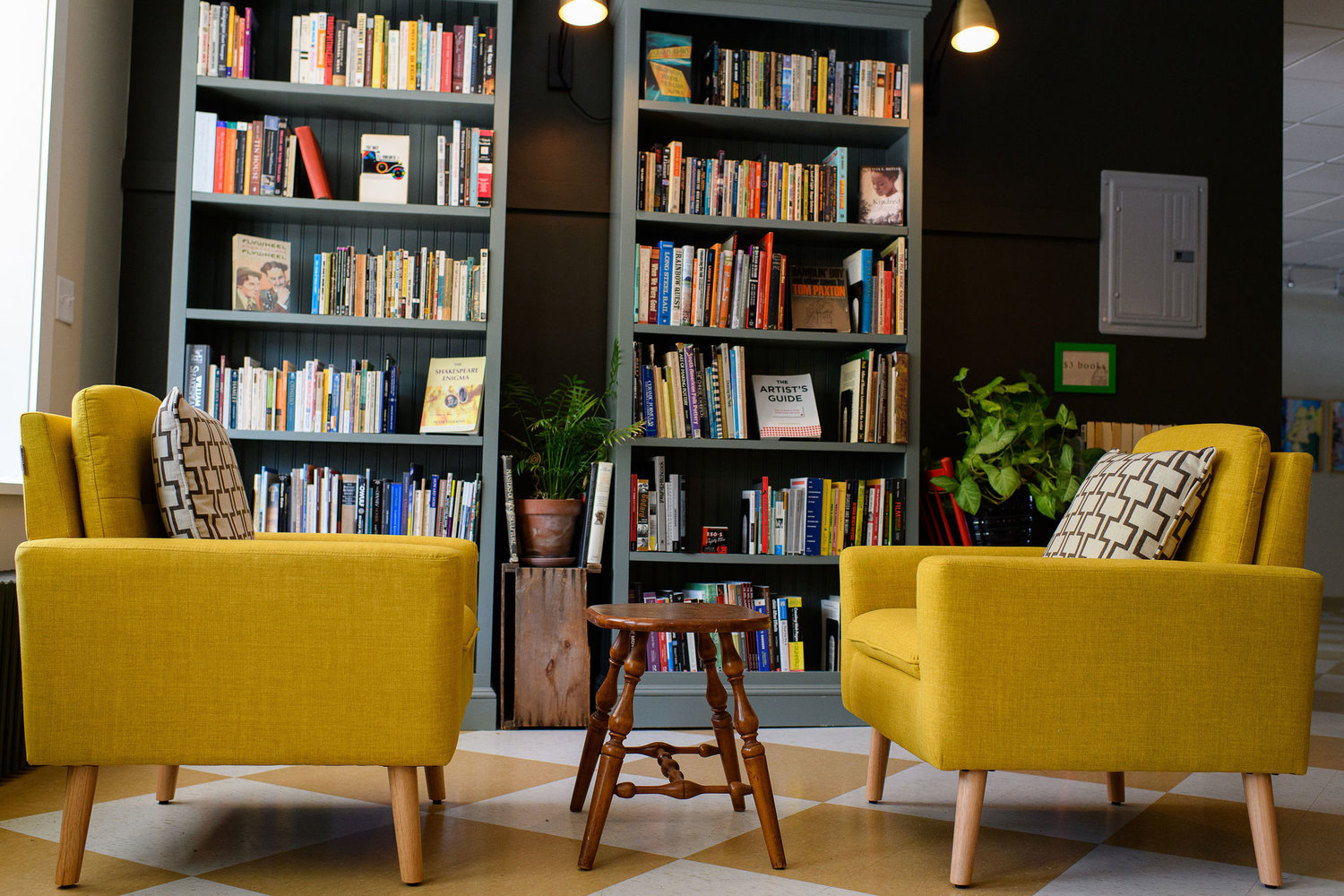 The snackery and book store was opened by Uriah Donnelly, founder of The Collaborative, and his wife, Janet Moscarello.
JANET MOSCARELLO
Previous Next
Posted Wednesday, June 1, 2022 1:40 pm
By Ethan Hartley

A new used book store is set to open  at 4 Market St. — but it’s more exciting than that may sound.

Uriah Donnelly, founder and executive director of The Collaborative nonprofit arts organization, and his wife, Janet Moscarello, have received all necessary approval to open their new venture, arc{hive} books + snackery, that will boost the activities of The Collaborative while creating a warm and inviting atmosphere that should convince you to sit and stay a while — perhaps with a good old book, a light snack, and a nice glass of wine.

“We bought the building last August with the idea of creating a larger space for The Collaborative to operate out of,” said Donnelly.

However, the Collaborative needed a partner in order to afford the rent.

“One idea, and the one that stuck, was to add a sort of cafe that would pair nicely with the Collaborative's programs and events — art openings, spoken word and music nights, et cetera,” Donnelly said. “The challenge was finding a partner that fit, who was flexible and would work well in the Collaborative's structure. Over time, the only thing that made sense was for us (Janet and I) to do it ourselves.”

Citing his and Moscarello’s background in the restaurant industry, pairing an art space with a place to get food and drinks made good business and practical sense. The creative name is an extension of Donnelly and Moscarello’s vision for its operations.

“This one really worked to capture the concept. ‘Archive’ because it is a collection of things — books, dust, ideas,” Donnelly said. “We also wanted to emphasize the ‘hive’ part of the word: a place to gather that's welcoming, inclusive and comfortable. So we put it in brackets. The ‘snackery’ part is me being cute, calling out the hard-to-define-ness of the business. We're not sure what it is, necessarily, but we're excited about seeing what it will become.”

Delays caused the original April opening goal to be pushed back, but the Collaborative began using the space for their own activities in May. The arc{hive} book store is also already operating. Once off and rolling, the spot will be open Thursday through Sunday during evening hours.
Donnelly said that working in tandem with the Collaborative will enable the opportunity to offer people interesting programming.

“I think the concept is unique from what's around this area, though not so esoteric as to exclude anyone,” he said. “We're working on some pretty cool ideas.”