Autopsy allows for identification of deceased

EAST PROVIDENCE — A body was discovered in city Monday, May 15, at the shore in the Bullocks Point section of Riverside.

Autopsy allows for identification of deceased 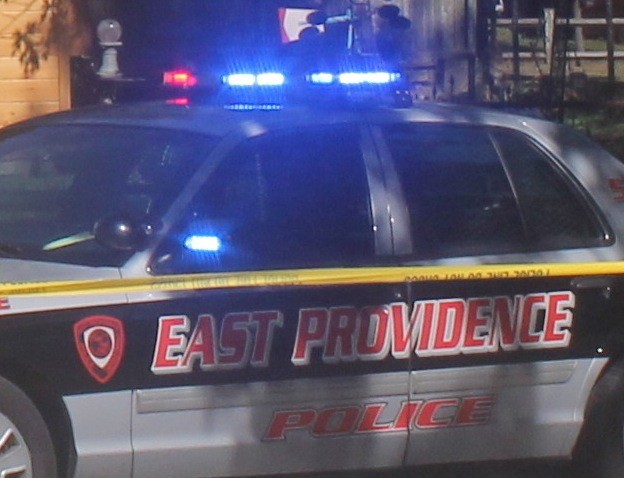 EAST PROVIDENCE — A body was discovered in the city Monday, May 15, at the shore in the Bullocks Point section of Riverside.
The corpse was found by a woman walking her dog on the beach at about 2 p.m. Monday afternoon, according to East Providence Police Detective Lt. Raymond Blinn. He said at the moment no foul play is suspected.
No identification has been made on the body, Lt. Blinn continued, adding the deceased was a man. An autopsy is planned for Tuesday, May 16, by the state’s coroner’s office.
This story was first reported by R.I. Breaking News Source.

(Updated, May 16, 12:45 p.m.) Reached for further comment Tuesday afternoon, Lt. Blinn said early indications from the medical examiner have put the deceased's age somewhere in his 30s.
Lt. Blinn added police believe the person to be a local resident, but are waiting for the identification to be confirmed by the coroner.

(Updated, May 16, 7 p.m.) Lt. Blinn authored a press release on situation, clarifying the details surrounding the case. It in part read as follows, "The body has been identified and next of kin has been notified. At this time foul play is not suspected. The body is that of a 46 year old male, who was a local resident. No other updates will be needed."

(Updated, May 17, 2 p.m.) Following an inquiry from The Post, Lt. Blinn acknowledged the cause of death has been determined by the coroner, though police are not releasing any details out of consideration and respect for the family. He did note it was not nefarious in nature and no charges are being brought.