Mr. Capodilupo, a graduate of Johnson … 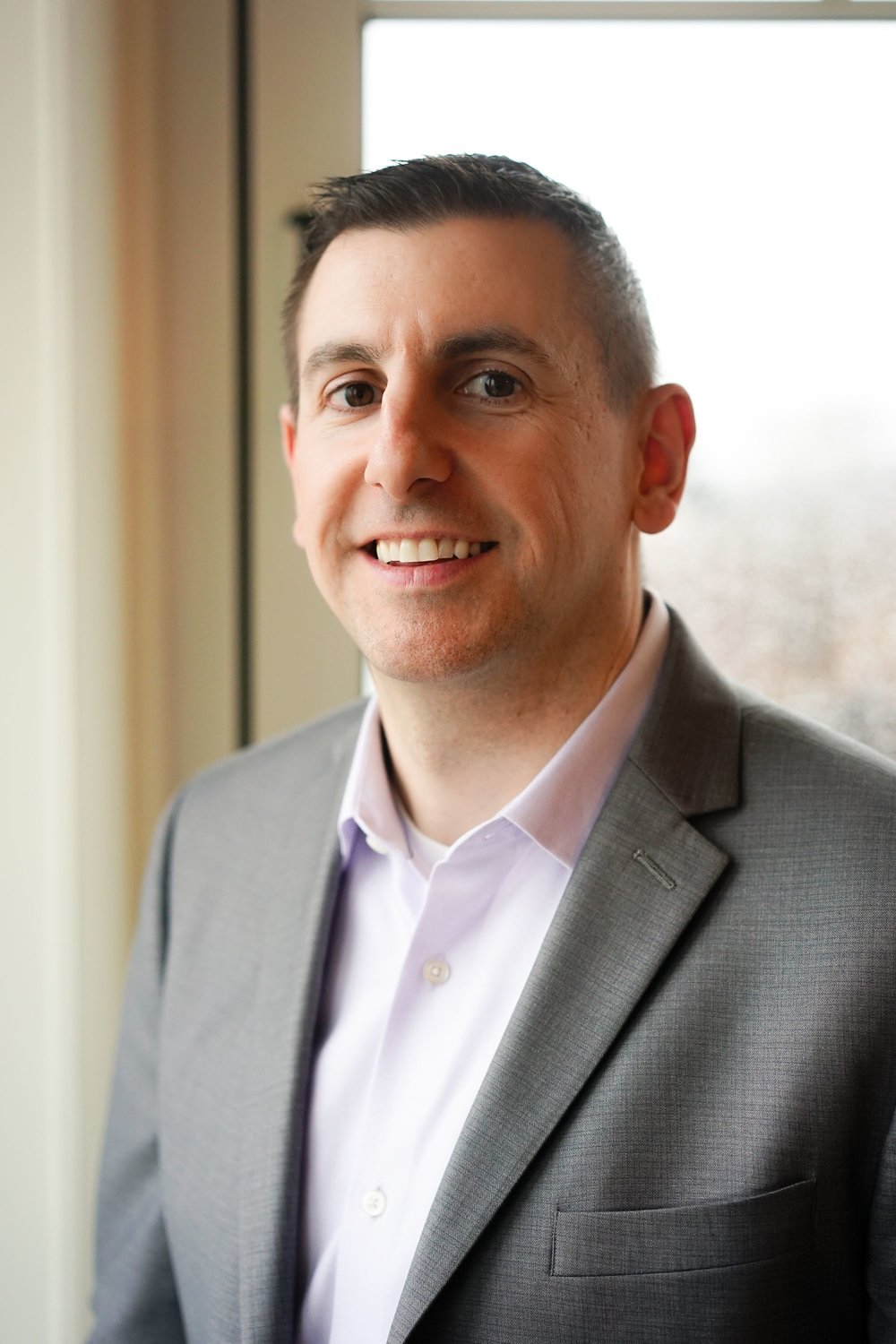 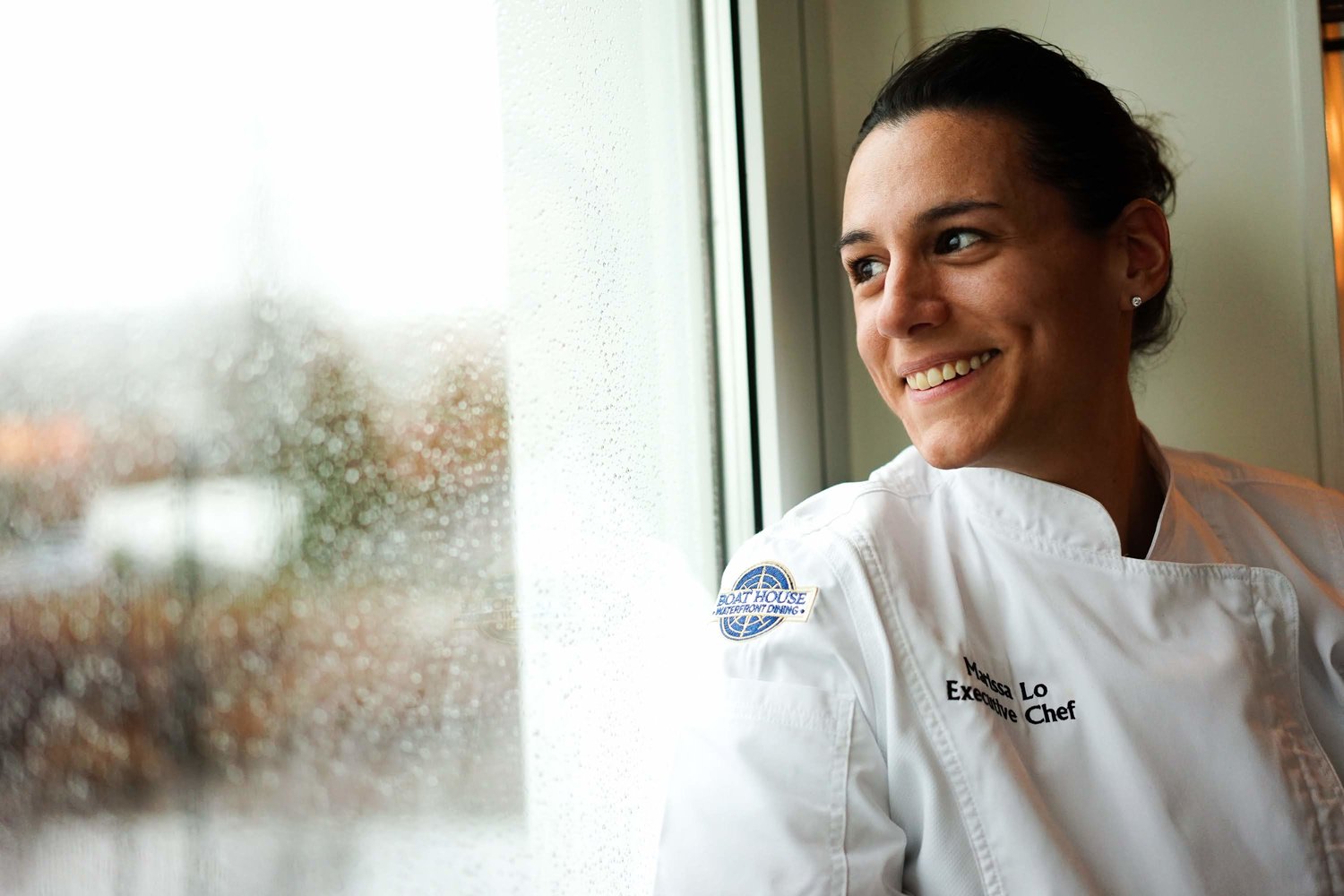 Mr. Capodilupo, a graduate of Johnson & Wales University and a Rumford resident, brings more than 12 years of restaurant management to his new position.

Casey Riley, chief operating officer, Newport Restaurant Group, said, “Since joining our team in 2018, he has proven to be a leader at one of our busiest restaurants in Newport and has risen to the challenge of elevating our guest experience in Tiverton.”

Mr. Capodilupo joined Newport Restaurant Group in 2018 as assistant general manager at The Mooring in Newport. Prior to joining the company, he held management positions in many regional restaurants including Not Your Average Joe’s in Watertown, Norwell and Needham, Mass.; Bertucci in Wellesley, Mass.; and at Tavern in The Square in Burlington, Mass.

Chef. Lo, also a graduate of Johnson & Wales University and a Cranston resident, has more than a decade of expertise working with local seafood here and in Boston.

She will lead the culinary direction of the seaside restaurant working alongside Director of Restaurants Karsten Hart to create menus featuring coastal New England’s natural abundance of fresh seafood and local meats and produce.

Prior to joining Boat House, Chef Lo spent the last nine years honing her skills as a chef and culinary leader at Legal Seafoods in Boston and at Legal C Bar in Dedham.

“Since joining the Boat House team in November, she has made a noticeable impact on our kitchen culture and quality of our cuisine,” said Ms. Hart.